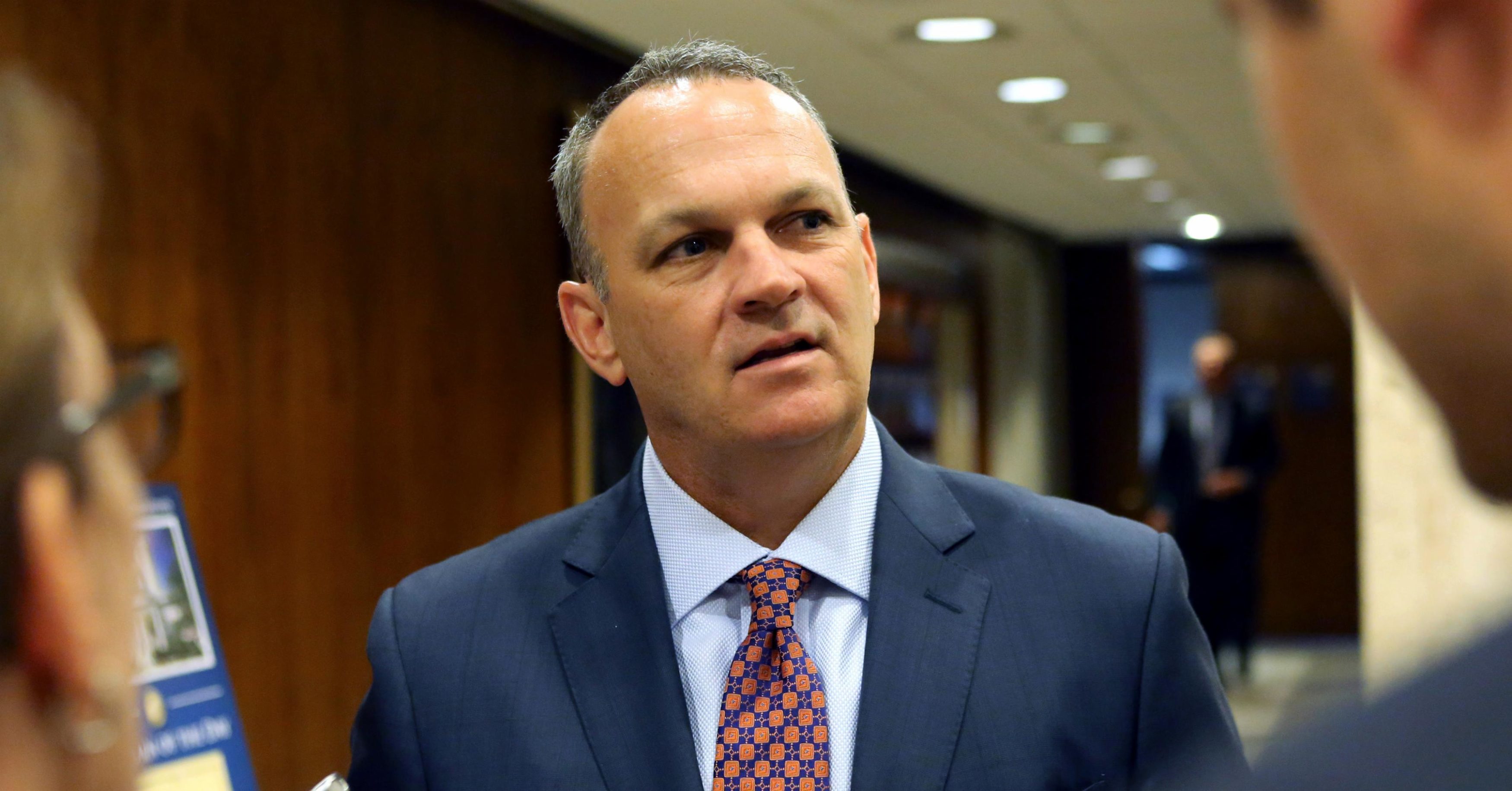 Enterprise Florida Inc. could survive 2017 after all.

Established in 1996, the taxpayer-funded organization has awarded nearly $2 billion in economic incentives to private businesses to create jobs and boost the state economy.

Its record is mixed, and its reputation has been scarred by exorbitant executive pay, high-profile taxpayer losses and a failure to match private funding with public appropriations — a statutory requirement.

As a result, Florida House Speaker Richard Corcoran, R-Land O’Lakes, is spearheading an effort to put the controversial business recruitment agency out of business permanently.

Earlier this month, the House passed a bill that would eliminate Enterprise Florida and nearly two dozen tax incentive programs. The House passed an additional “corporate welfare” bill that would subject Visit Florida, the state’s taxpayer-funded tourism marketing corporation, to the same accountability standards as state government agencies while cutting its annual funding from $76 million to $25 million.

The Senate apparently didn’t get the memo.

Both reforms ran into a roadblock this week when the Senate unveiled its 2017-18 budget proposal. It includes more than $80 million for Enterprise Florida programs and $76 million for Visit Florida. The funding totals align with what Gov. Rick Scott, a Republican, has requested.

“Unfortunately, at this time the Florida House has chosen to continue ignoring the Floridians they serve. The House’s decision to severely cut the budget of Visit Florida is especially shocking when we look at how disastrous this has been in other states,” Scott said.

Corcoran has yet to release a statement, but has continued to make his case publicly since both House reform bills passed during the first week of the annual legislative session.

“Instead of picking winners and losers in the marketplace, which does more on its own to lift people out of poverty, they ought to be using that money for education, for infrastructure, for giving back taxes to the people or broad-based, fair tax cuts in the business marketplace, which is why people move here more than any other reason,” Corcoran told the Panhandle Tiger Bay Club.

Amy Baker, the Legislature’s top economist, told lawmakers in January that 70 percent of the state’s incentive programs fail to deliver a positive return on investment.

Scott and other incentive advocates contend that taxpayer resources are necessary to entice businesses from going to other states.

“Over and over again, politicians in the House have failed to understand that Florida is competing for job creation projects against other states and countries across the globe. Eliminating Enterprise Florida means we will not be able to effectively compete for new opportunities,” Scott said Wednesday.

The Legislature is constitutionally required to pass an annual budget. Corcoran said in his Tiger Bay remarks that he’s ready for a special session beyond the May 5 regular session deadline if the Senate is unwilling to abolish Enterprise Florida, which he referred to as an “absolute cesspool.”