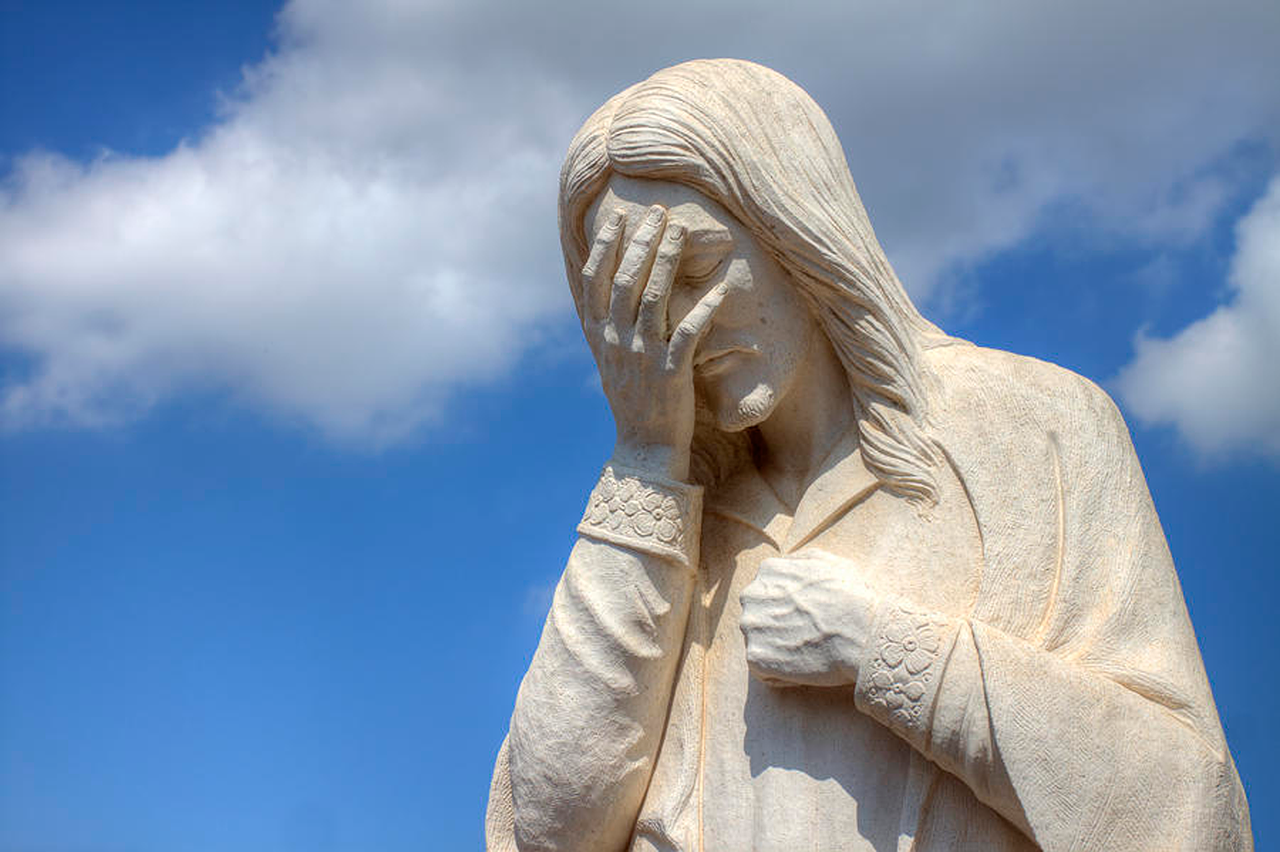 A pro tip for anyone seeking to curry favor with the Florida Legislature: get your facts straight — or at least know which state you’re trying to lobby.

A couple of months ago, state Sen. Jack Latvala and Rep. Jason Brodeur announced supporting the “Protect Florida Small Business Act” (SB 750), which seeks to “promote fair business relations between franchisees and franchisors and to protect franchisees against unfair treatment by franchisors.”

“I want to be sure that there is a level playing field for all business owners in Florida,” Brodeur said. “Whether they are a small independent shop or a franchisee.”

For some reason, that hasn’t set well with the International Franchise Association, the industry’s leading trade group.

IFA has been a vocal opponent of the act, calling it “unnecessary government overreach and intrusion into private contract negotiations.”

So, like any good trade organization, the IFA took to social media to make its case, seeking to pressure a growing number of state lawmakers — including Rep. Heather Fitzenhagen, Sens. Greg Steube and Lizbeth Benacquisto and others — into opposing the bill.

But something was not quite right.

A series of tweets on the group’s page (@Franchising411) blasted several lawmakers, calling on them to reject SB 750 and its House companion (HB 1069). The tweets asked followers — nearly 12,000 of them — to tell the legislators to “protect franchising.”

Behind each image of a Florida legislator was a map of California, not Florida.

Now, IFA is no bush-league organization; the group claims to represent more than 700,000 franchise establishments, 7.6 million direct jobs, billions in economic output for what they say is nearly 3 percent of U.S. gross domestic product. That’s not small potatoes.

In addition, IFA boasts members in more than 300 different occupations including marketing, law and business development.

With such a vast reach, it would be reasonable to assume IFA could spring for a staffer with some basic geographic knowledge, or at least hire a person (anyone) who knows the difference between Florida and California.

Say, someone who lives in either of those states. That should narrow it down to only 56 million people.

Ironically, the worst of these misguided tweets is one the few that got it right — with Florida in the background, that is.

You see, even a cursory Google search would show Hukill is not even in Tallahassee this Session. She is contending with a more pressing issue — radiation treatments for cervical cancer.

Mistaking California for Florida is ridiculous enough; going after a cancer patient in active treatment is not only tone deaf, but also insensitive and mind-numbingly stupid. 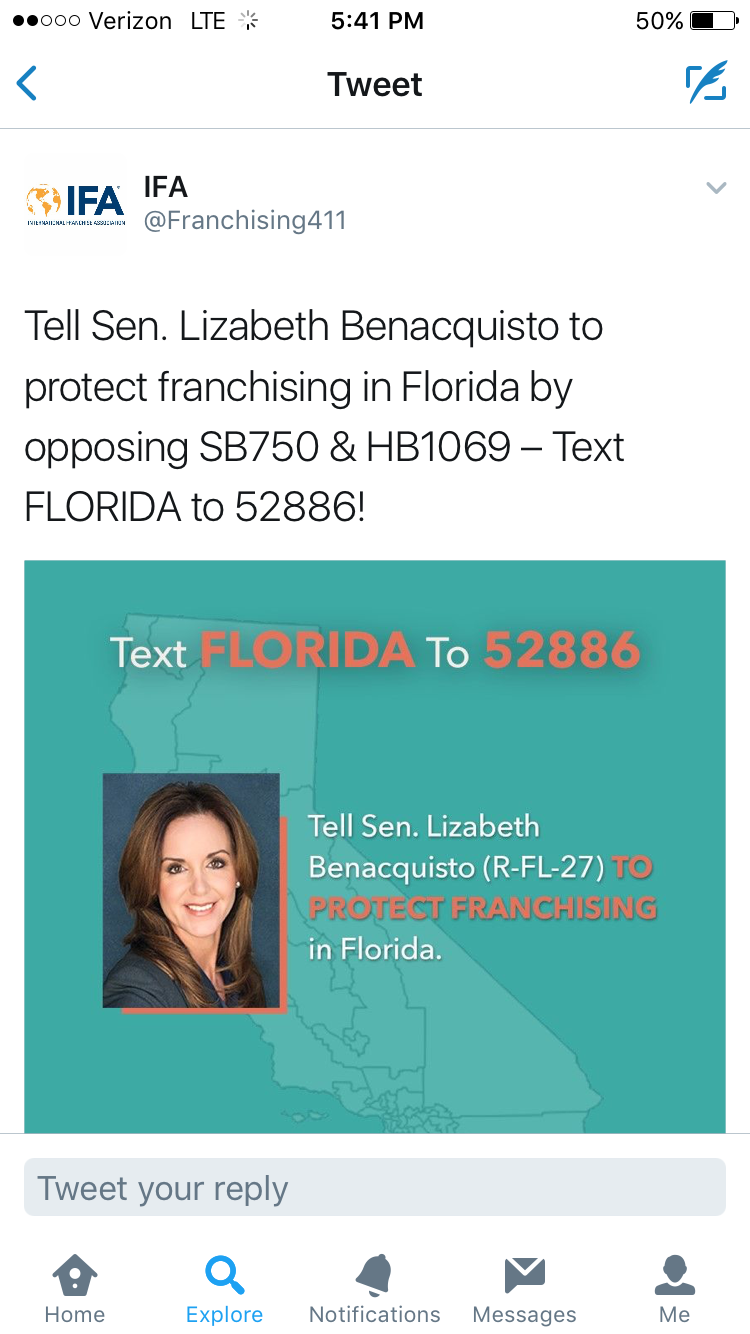 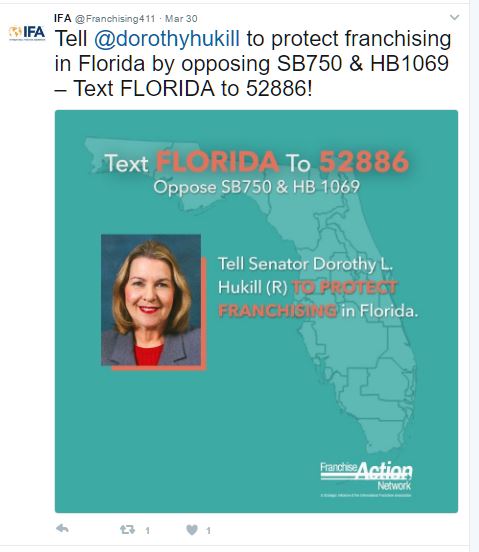 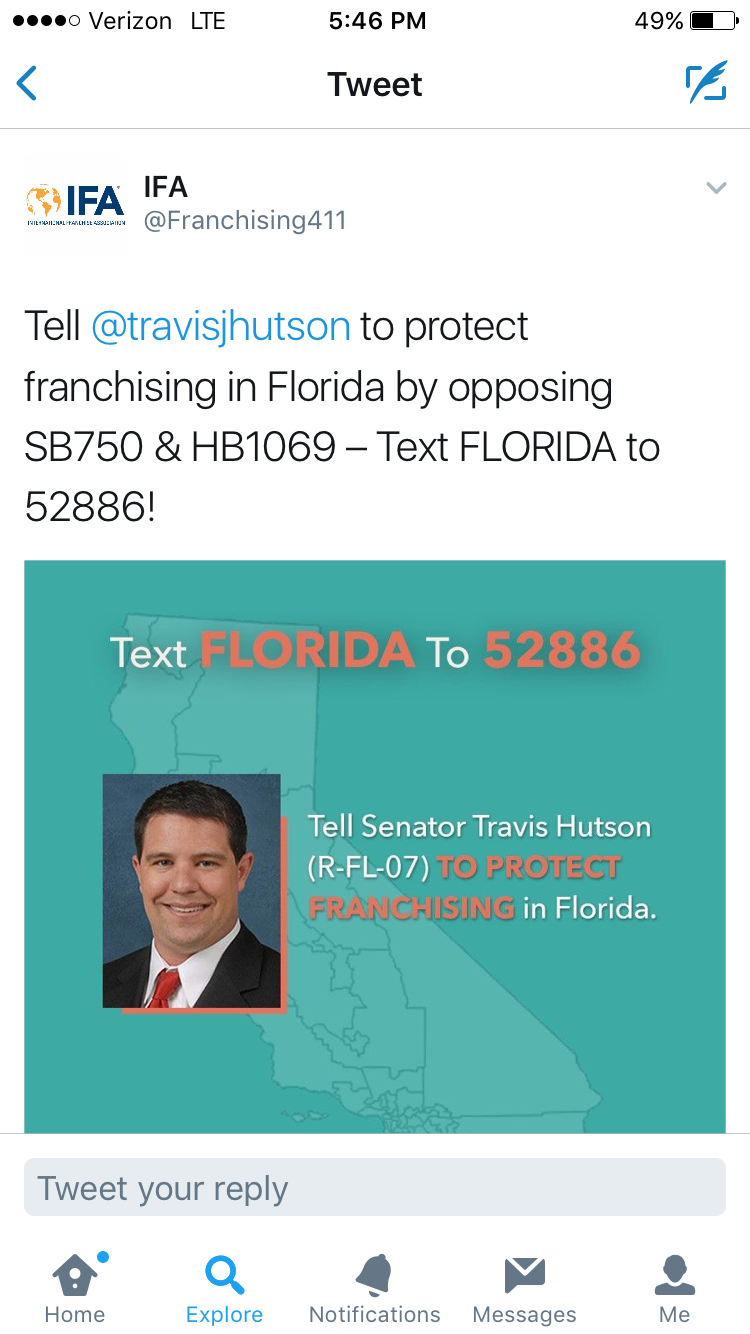 nextWhite House says real story is about leaking, not Russia