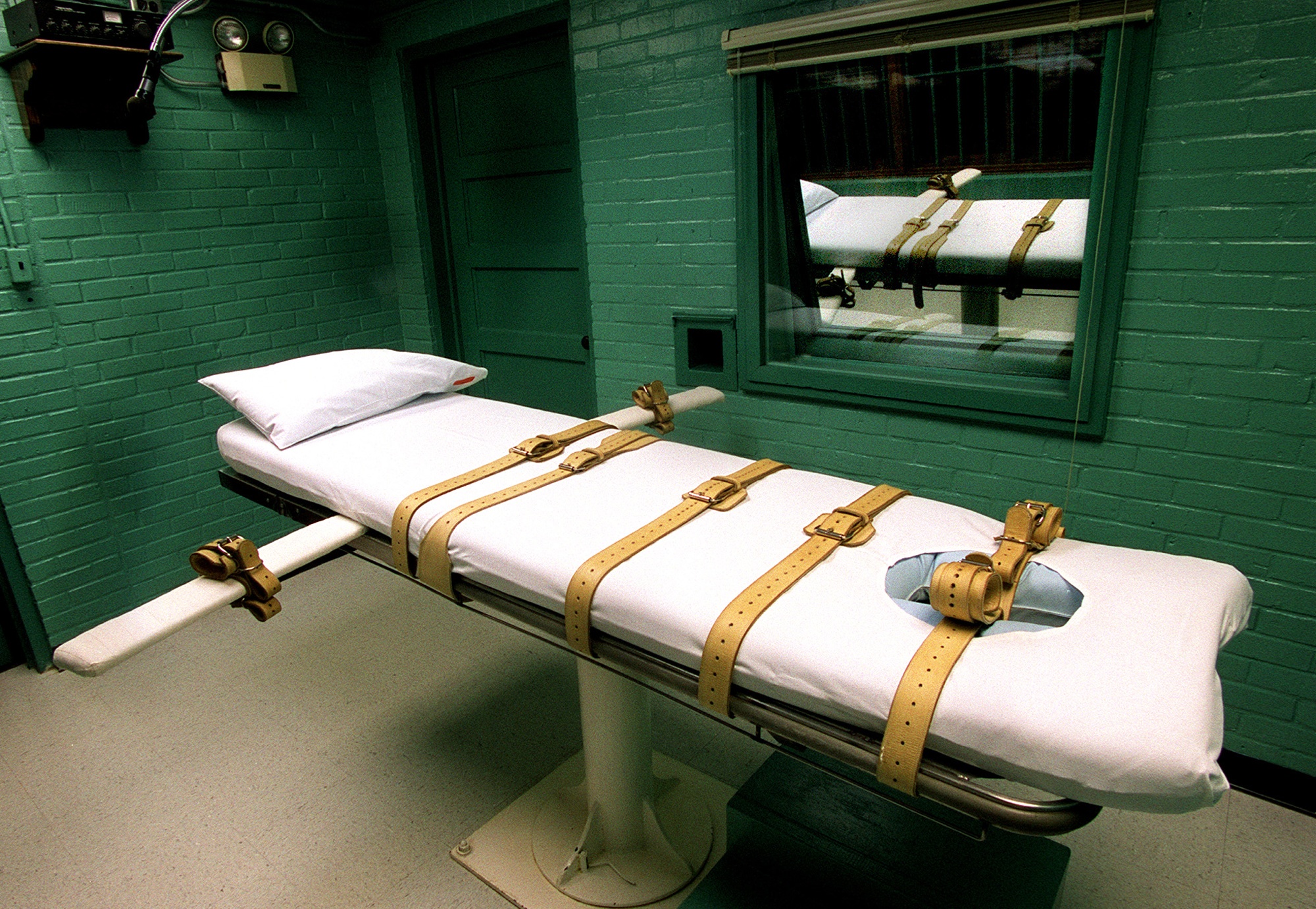 The Florida House rebuffed an attempt to include proviso language in the budget for a report on the “imposition and execution of capital punishment” in Florida.

The amendment, put forward by Rep. Sharon Pritchett, called for the state to use money to fund a report from the Office of Program Policy Analysis and Government Accountability (OPPAGA) looking at the death penalty.

The report, among other things, would have had to identify the actual fiscal cost associated with maintaining a capital punishment system; the average cost to the state and local government associated with the the execution of a single offender from indictment to execution; and address the “causes driving disparities in capital sentencing outcomes on the basis of demographic factors of the offender and the victim including, but not limited to, race, gender, sex, and geography.”

The U.S. Supreme Court in January 2016 declared the state’s death penalty was unconstitutional because it gave too much power to judges to make the ultimate decision. The ruling was based on a case where a judge issued a death sentence after a 7-5 jury recommendation.

In 2016, the Legislature overhauled the state law to let the death penalty be imposed by a 10-2 jury vote. But in October, the state Supreme Court voted 5-2 to strike down the new law and require unanimous jury decisions.

Pritchett’s amendment also comes as state lawmakers are calling for State Attorney Aramis Ayala to be suspended or removed from office after she said her office would no longer seek the death penalty. Scott reassigned 23 of her capital cases, and the House has proposed cutting her budget by $1.3 million.

Rep. Bill Hager, the chairman of the Justice Appropriations Subcommittee, said the money was being moved “in respect to capital cases.” He defended the decision to cut the budget, saying he was “not familiar with a circumstance that would justify the transfer of the money.”

While the Senate initially proposed cutting the funding for Ayala’s office, members OK’d a compromise Wednesday. The amended Senate spending plan moves more than $569,000 into Ayala’s budget and restores nine of the 21 positions cut. It then sends $622,000 and six positions to the office of State Attorney Brad King, who has been reassigned Ayala’s capital cases.

“We ought not be imposing the ultimate penalty in disparate ways,” said Rep. Sean Shaw during debate on the amendment. “The least we can do is study ways we can make it better and study ways to we can improve the system, no matter how you feel about it.”

Pritchett’s amendment was the only floor amendment to the lower chamber’s proposed $81.2 billion spending plan. The chamber spent about 90 minutes discussing the bill, teeing it up for a vote later this week.