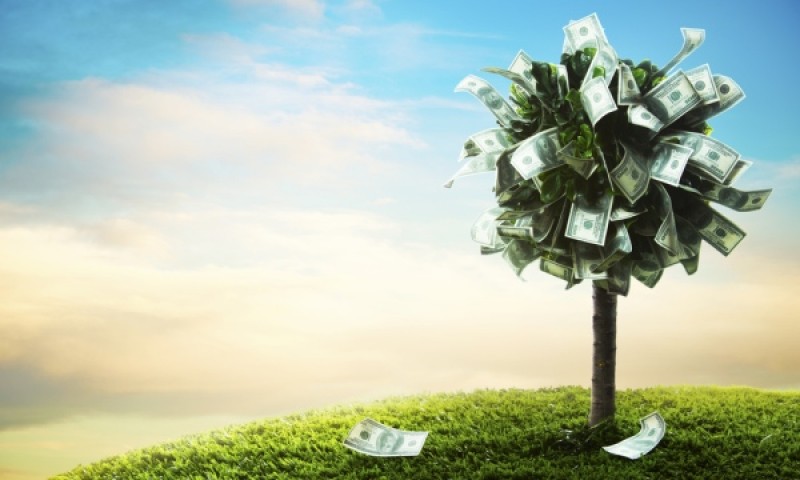 Americans for Prosperity-Florida is continuing its efforts to try to put an end to economic incentives in Florida.

The organization launched a 60-second digital ad campaign Thursday, urging Floridians to “contact (their) legislator and tell them the game’s over: end this corporate welfare.” The release comes one day after the Florida Senate approved its 2017-18 budget, which included money for Enterprise Florida and economic incentive programs.

The House budget does not include funding for Enterprise Florida, and the House earlier this year voted to eliminate the agency.

“We’re glad that under Speaker Richard Corcoran’s leadership the Florida House is making good stewardship a priority this year so that we can ensure that our hard-earned tax dollars are going to their best possible use,” said Chris Hudson, the state director for AFP-FL, in a statement.

“It is not the role of government to hand our tax dollars to private companies – that’s not fair, that’s corporate welfare,” he continued. “The Florida Senate has a great opportunity to lead alongside the House, and show the rest of the country that by focusing on the real needs of their citizens and by doubling down on free market policies that work, they can propel Florida families and entrepreneurs into greater prosperity.”

The group has led the charge against incentives in recent years.