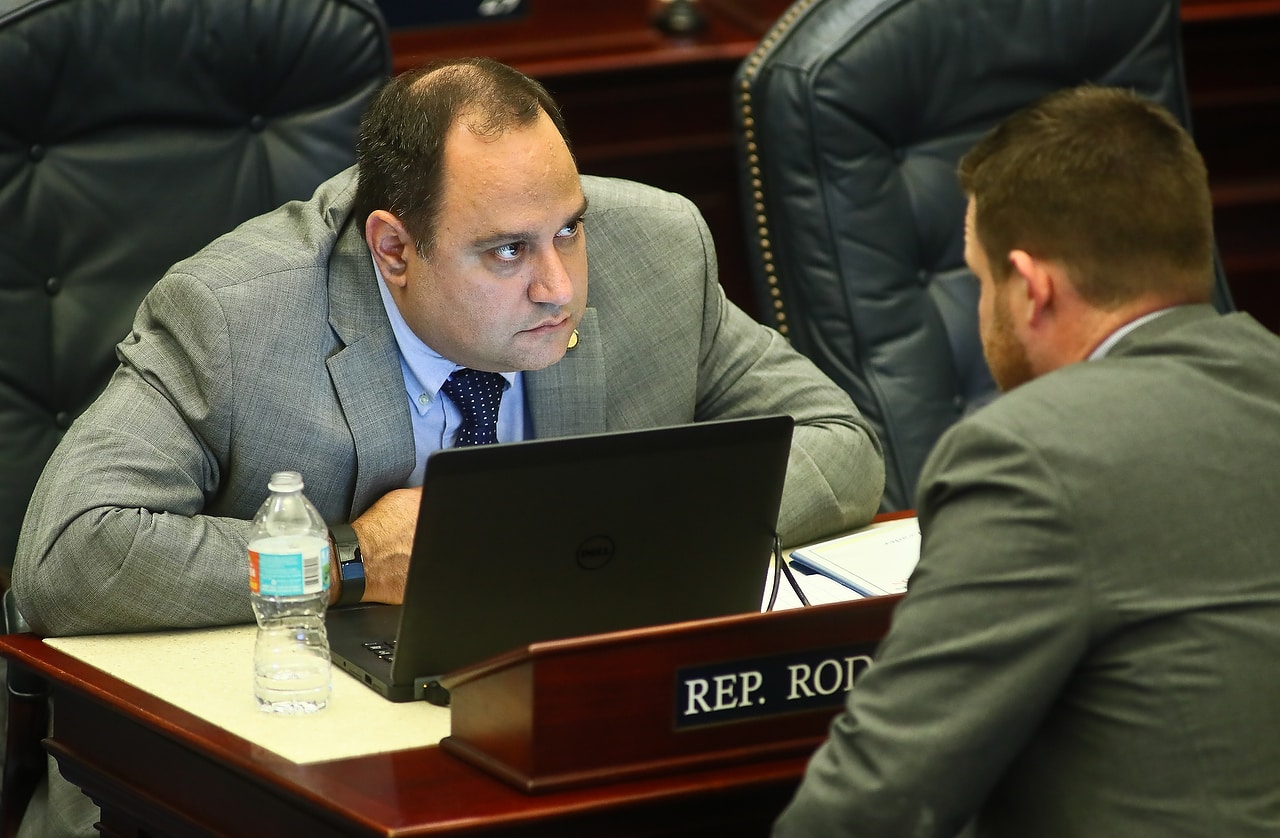 The Florida House began discussions on its medical marijuana implementation bill, teeing it up for a vote early next week.

The proposal (HB 1397) was amended Friday to move it closer to the Senate bill (SB 406), but House Majority Leader Ray Rodrigues, the bill’s sponsor, told members the House continues to be negotiations with the Senate over the final bill.

It also removes a contentious provision that requires patients to have a three-month relationship with a physician before they can access marijuana. A holdover from the 2014 Compassionate Medical Cannabis Act, dozens of advocates had called on the House to remove the provision.

The Senate bill allows edibles and vaping, and does not include the 90-day wait period.

Once considered to be more restrictive than the Senate version, the amendment appeared to draw the ire of some of the House’s more conservative members. During debate on the amendment, Rep. Gayle Harrell said while she was “pleased to be able to vote on House bill in Health and Human Services,” she couldn’t support the amended proposal.

“This substitute amendment really expands the scope of the constitutional amendment,” said Harrell. “I believe this amendment is very dangerous. It’s going to open up the patient market.”

Harrell pointed to provisions that would expand the use of medical marijuana to people suffering from chronic nonmalignant pain as one of the issues that concerned her. That provision, she said, could allow someone to get a recommendation for something like big toe pain or a headache.

Members also peppered Rodrigues about his decision not to prohibit smoking under the bill, something Rodrigues stood behind.

He also said the constitutional amendment authorized a doctor to recommend medical marijuana, but left it up to the Legislature to define the method of delivery. He said science supports the methods outlined in the proposal, and they are methods that “lead to better outcomes for Florida patients.”

The amended version of the bill does not lower the threshold for licensing new medical marijuana treatment centers. Under the proposal, current license holders are grandfathered in, and a member of the Florida chapter of the Black Farmers and Agriculturists Association, which was shut out of the existing system, would be issued a license. The Department of Health would then issue five new licenses to once there are 150,000 qualified patients registered with the compassionate use registry.

The Senate bill quickens the paces, issuing five more licenses by October and then adding four more for every 75,000 people who register with the compassionate use registry.

Rodrigues said licensing is part of the negotiations with the Senate.

The House could vote on the bill early next week. The full Senate could hear the Senate proposal in the coming days.