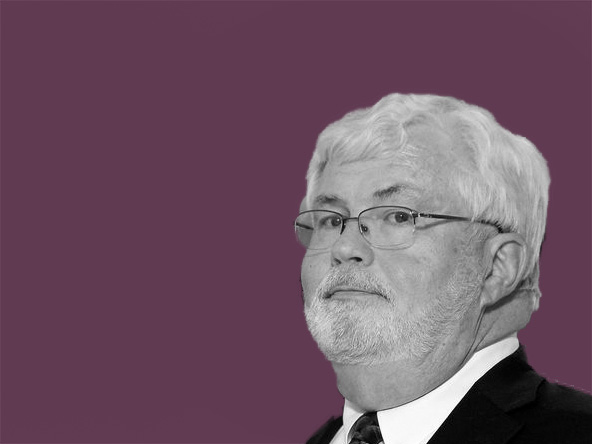 The Senate Appropriations Committee approved some $75 million in tax breaks Monday, including repeal of Florida’s tampon tax, that would be central to passing an $83 billion budget and ending the Legislative Session on time Friday.

The committee also approved across-the-board pay raises for state workers, with extra money for high-risk employees, plus an option to participate in a defined-contribution retirement plan instead of a traditional pension.

“I am pleased to see a tax package advance to the Senate floor that incorporates several ideas promoted by the Senate throughout the 2017 Legislative Session,” Senate President Joe Negron said in a written statement.

“This tax relief package continues our commitment to reducing the tax burden facing Florida families and businesses in a broad-based and meaningful way.”

The package would reduce the sales tax on commercial leases from the existing 6 percent to 5.8 percent — not eliminate it entirely, as Gov. Rick Scott wanted.

It would provide a three-day sales tax holiday for back-to-school purchases, and exempt feminine hygiene products, construction materials for projects in rural areas of opportunity, and health products for agriculture and aquaculture.

The House approved some $300 million in tax breaks and holidays, but would go along with the Senate version, Appropriations Chairman Jack Latvala said.

Associated Industries of Florida praised passage of the tax bill.

“AIF supports reducing taxes, such as the business rent tax, to attract new businesses to the Sunshine State,” president and CEO Tom Feeney said in a written statement.

“With Florida being the only state in the nation to charge taxes on the lease of commercial property, AIF supports a gradual reduction and eventual elimination of the business rent tax to the benefit of Florida small and large businesses,” he said.

Union representatives argued against the retirement fund shift, which the committee amended onto a bill creating a legal presumption that cancers common to firefighters are work-related.

Workers would have nine months to choose, and could change their minds later. The same amendment would let state workers chose among a three-tier health insurance options

Latvala suggested they were foolish to oppose the measure.

“Did my irritation come through there?” Latvala asked reporters later.

“There’s nobody that’s fought harder for our public employees in Florida for the past seven years than I have. I think it’s ridiculous for them to fight because people are too slow to fill out a form in nine months. That’s not my problem. That’s their problem.”

But might the shift open the possibility of undermining pension guarantees in the future?

“I think it’s irresponsible to even say that. There’s no indication of that. It’s not going to happen next year — I can assure you. Maybe not for the next eight years. Read into that what you will.”