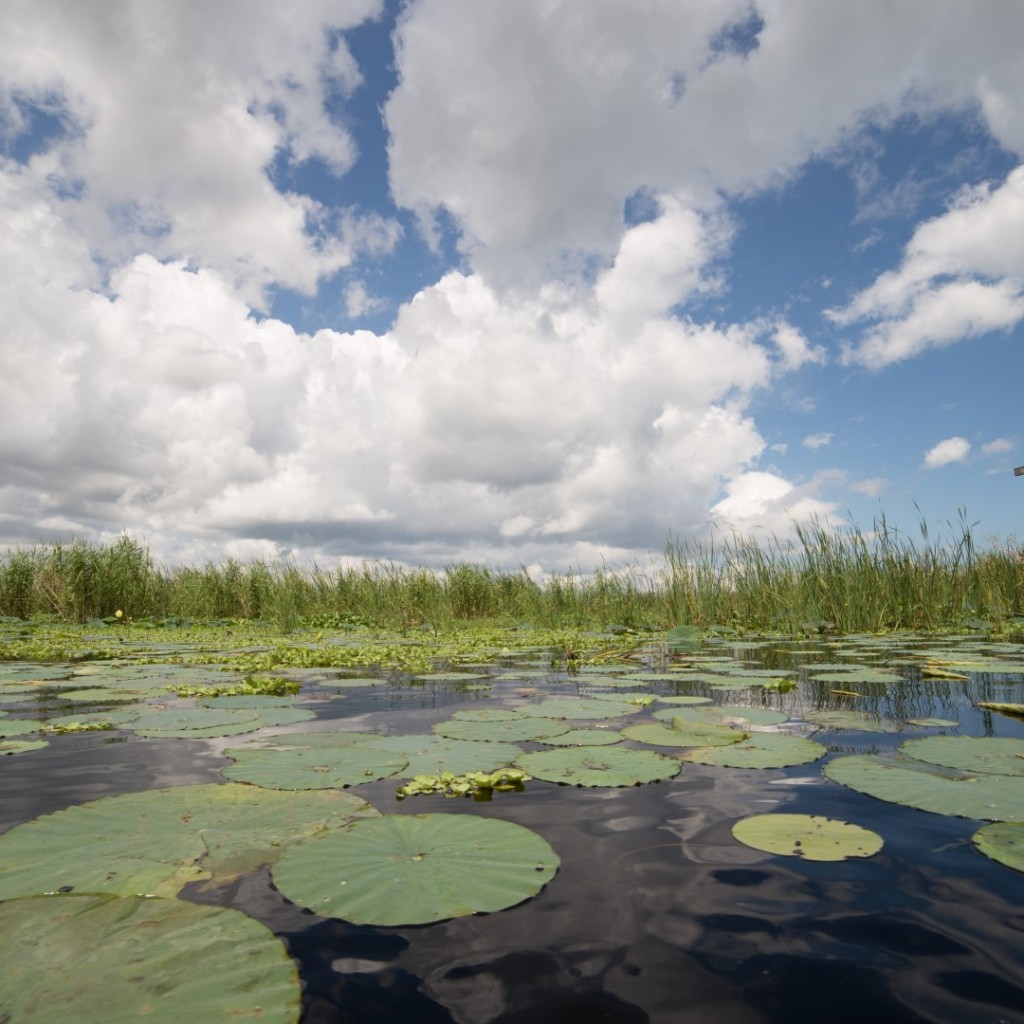 Scott had signaled his intention to sign the legislation earlier in the week, calling Everglades restoration “a top priority.”

SB 10 did not include Scott’s call to invest $200 million in the Herbert Hoover Dike surrounding the lake.

Still, the governor said President Donald Trump had pledged federal money to the project and that “Florida cannot miss this opportunity to partner with the Trump Administration for a project that will significantly benefit Lake Okeechobee, the Everglades and our environment.”

“After 20 years of talking, southern storage is finally becoming a reality,” Negron said. “We are well on our way to putting the harmful discharges from Lake Okeechobee into the pages of history, instead of the front pages of daily newspapers.”

The project is designed to stop discharges of toxic algae-infused overflow into streams and estuaries to the east and west by storing 78 billion gallons of water in a reservoir to the south, with treatment and ultimate discharge into the Everglades and Florida Bay.

The law forbids use of eminent domain, relying on land the state already owns or can swap with private landowners.

“I look forward to the work ahead as we continue to work with Governor Scott and our federal partners to expedite the planning and construction of this critical project,” Negron said. “Together, we will end the plague of toxic blue-green algae that harms the health of our citizens and destroys our environment and our economy, once and for all.”

“Thank you to Gov. Rick Scott, Senate President Joe Negron, and House Speaker Richard Corcoran for their leadership in preserving and protecting Florida’s natural resources,” said Gary Jennings, director of Keep Florida Fishing. “This will ensure that Florida remains the ‘Fishing Capital of the World’ for generations to come.”

previousSamantha Pollara: In defense of my big brother Ben Pollara