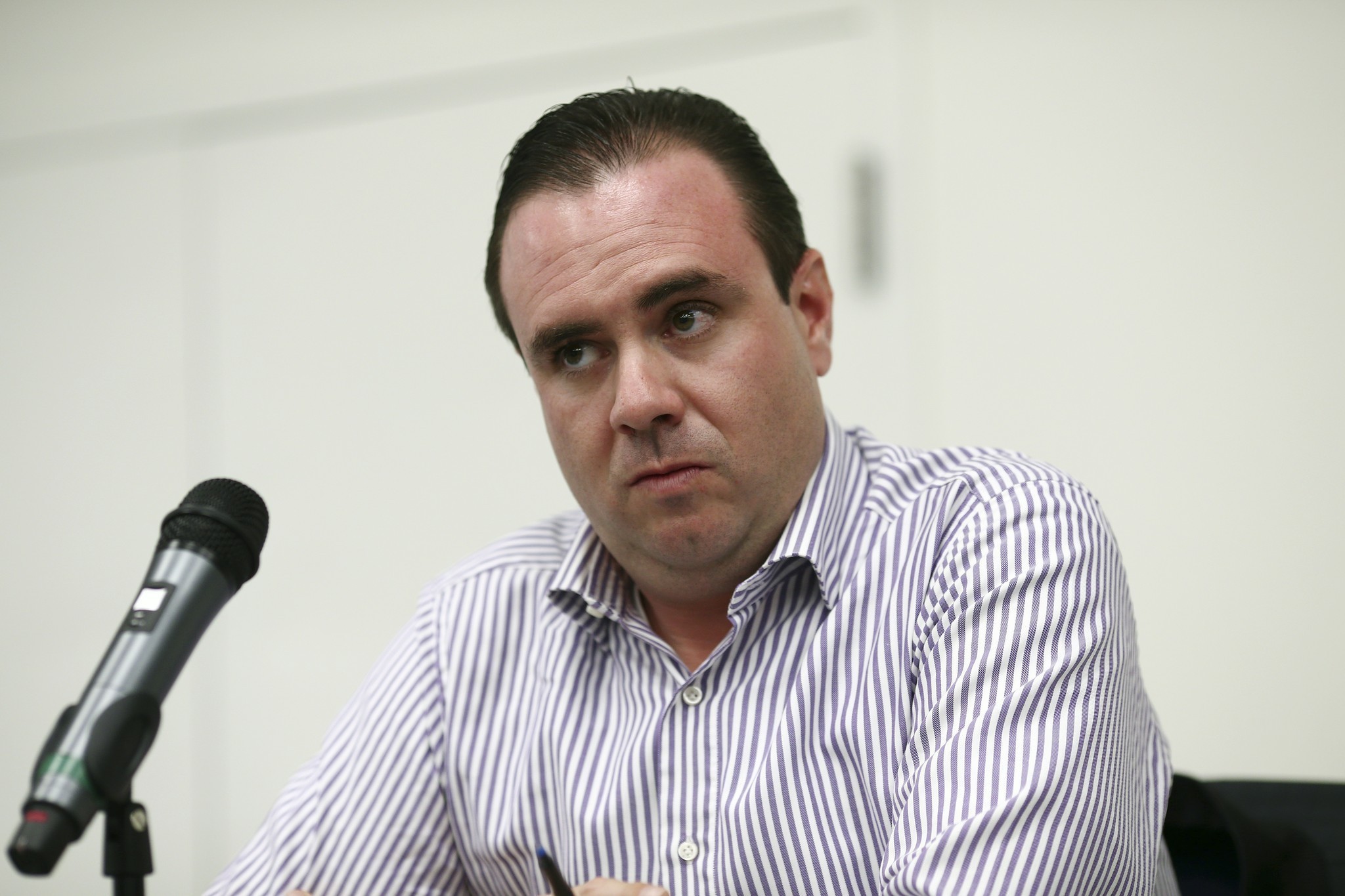 For the last five years, my big brother, Ben Pollara, has fought to bring medical marijuana treatment to suffering citizens in the state of Florida.

He acted as campaign manager for United for Care, which was the chief facilitator of Amendment 2’s passage November, and has since worked tirelessly to craft and pass fair legislation to enact it.

His goal was a feasible plan for implementation that not only best represented the interests of sick patients, but also protected and encouraged diversity in the burgeoning medical marijuana market.

Currently, only seven companies have been licensed and approved by the Florida Department of Health to grow and dispense marijuana. In most states where medical marijuana is legal, retail dispensaries are required to be licensed individually.

However, some states, including Florida, permit multiple dispensaries to operate under a single license. Most other states impose caps on licensees, limiting the number of retail operations to either 3 or 4 on a single license, depending on the state.

My brother’s position has always been that setting caps on the number of retail operations is essential to ensuring a free and diverse market for medical marijuana in Florida.

Without these caps, the seven current licensees would be given carte blanche to overrun the market in cartel style, using massive funding capabilities to effectively shut out smaller operations at the outset. That’s basically equivalent to allowing the Wal-Marts and Targets of medical marijuana first entry into the market, without giving Mom and Pop operations a chance to gain a toehold in the industry.

Ultimately, a system of total control via these seven “cartels” would be harmful not only to the market, but to the patients as well, through artificially high prices and product homogeneity as a result of this lack of competition.

In the process of debating the bill, HB 1397, this also became the sticking point for legislators. A version of the bill passed by the Florida Senate would have allocated five dispensaries to each licensee, and allowed each one more for every additional 75,000 patients.  The bill put forth by the House of Representatives, however, contained no such restrictions. The Legislature could not come to an agreement on these terms, and the bill died in the final hours of Friday’s session.

While my brother was adamant that caps were in the best interest of both the market and the patients, he was not so uncompromising that he would have deliberately risked the passage of this bill in the Florida Legislature.

He would have done anything in his power to pass any version of it, rather than see the responsibility fall to the Department of Health, which will disproportionately favor the current licensees.

What ultimately killed the bill was discord and failure at the highest levels of legislature. It’s worth noting that the team of lobbyists working on behalf of the seven currently licensed “cartels” was headed up by Michael Corcoran, Speaker of the House Richard Corcoran’s brother. As a result of this connection, the House’s intractability on the issue of caps seems unlikely to be a coincidence.

To add insult to injury, despite having done everything he personally could to ensure the legislation’s success, my brother has faced a barrage of vicious personal attacks from his former partner and mentor, John Morgan, who places the blame entirely on Ben’s shoulders.

Mr. Morgan has repeatedly published harassing tweets directed at Ben, (one in which he even went so far as to refer to my brother as disloyal Fredo, from the Godfather, complete with the hashtag #FredoWillBeFishingSoon.) and has erroneously accused­­­ him of having an improper financial stake in attempting to pass a version of the bill that included caps.

No one has worked harder to ensure that sick patients in Florida have access to medical marijuana than my big brother, and no one knows that better than John Morgan.

Mr. Morgan ought to be ashamed of himself.

Samantha Pollara is a vice president of the Hillsborough Young Democrats.