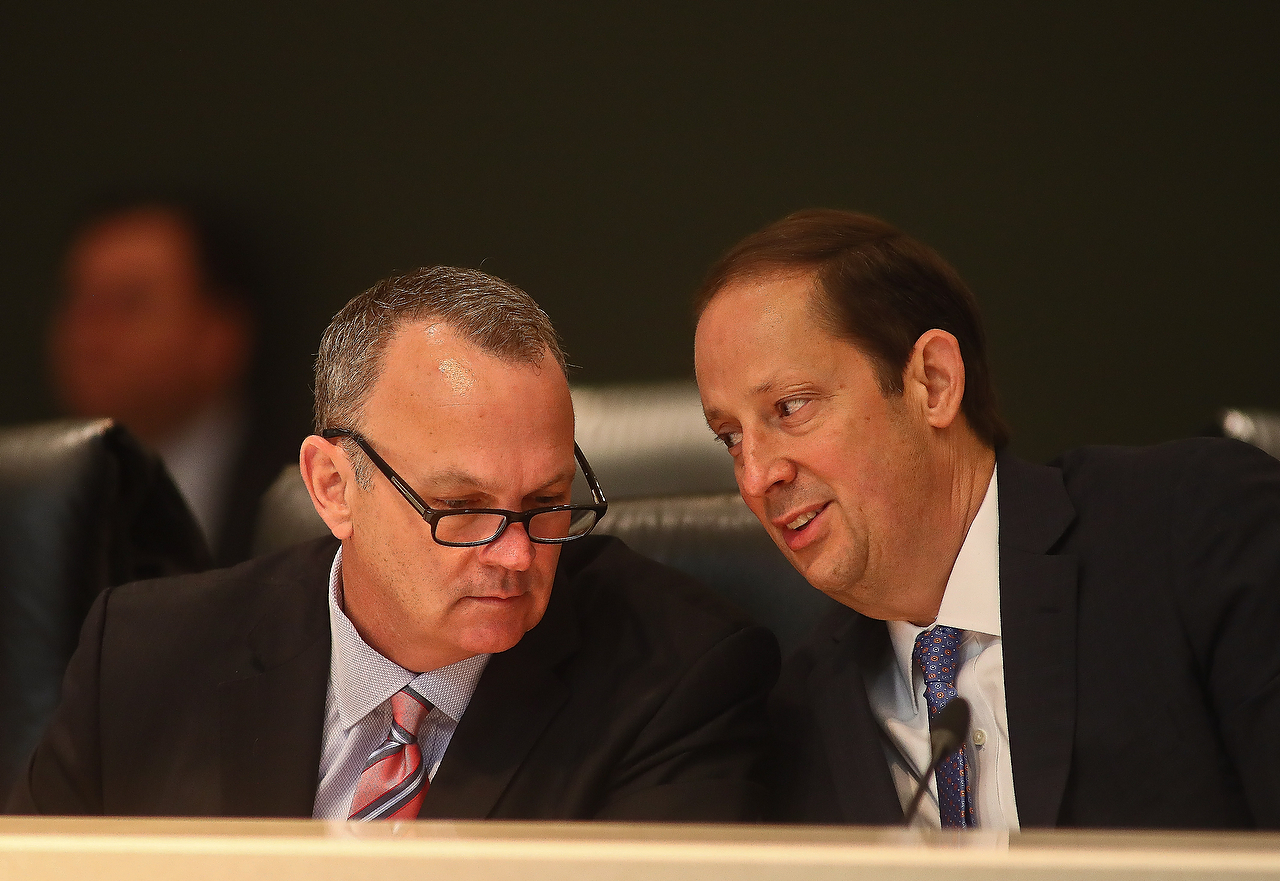 Without using the words “Special Session,” Senate President Joe Negron is seeking “ideas” from fellow senators after the 2017 Legislative Session ended without a bill to implement the state’s medical marijuana constitutional amendment.

Negron sent a memo Thursday, released by his office, saying he “believe(s) we should consider the best way to meet our constitutional obligation to implement Amendment 2.”

Lawmakers failed to come to agreement on a bill that would implement the medical cannabis constitutional amendment passed in 2016. Just over 71 percent of statewide voters approved the measure.

An implementing bill gives guidance and instructions to state agencies on how to enforce state law.

“It was our mutual obligation to work together in good faith to find a principled middle ground on this important issue,” Negron wrote. “…Please feel free to contact me with your ideas on how to achieve this objective.”

The memo came a day after House Speaker Richard Corcoran called for a special legislative session during WFLA-FM radio’s “The Morning Show with Preston Scott.”

“I do believe and support the notion that we should come back and address and finalize dealing with medical marijuana,” Corcoran told Scott. “Does that mean a special session?” Scott asked. “It would, absolutely,” Corcoran said.

Earlier Thursday, state Sen. Jeff Brandes, a St. Petersburg Republican, urged for a Special Session on medicinal cannabis implementation and insurance issues during an appearance at the Central Pinellas Chamber of Commerce.

As the Senate evaluates the best path forward on legislative implementation of Amendment 2 (Use of Marijuana for Debilitating Medical Conditions), I wanted to provide you with the context of actions and opportunities to date.

Under the leadership of Senator Bradley, the Senate passed an implementation bill that reflected three guiding principles shared by a strong majority of our membership. This Senate consensus can be described as follows.

First, the Legislature has a solemn duty to fully and fairly implement Amendment 2, which was passed with the support of over 71 percent of the voters in 2016.

Second, we should ensure medical marijuana is readily accessible to any Floridian who suffers from an enumerated debilitating condition, as determined by a licensed Florida physician. At the same time, the Senate did not support an unwarranted expansion of treatment centers until patient demand has been established.

Third, in order to foster a free market and affordable medicine, licenses and dispensaries should be structured in a way that promotes competition and quality.

The Senate Bill (SB 406 by Senator Bradley) also included sound provisions such as requiring dispensaries to look and feel like medical offices and providing that medicine certified by a physician would be available without arbitrary and unreasonable delay.

Of course, our colleagues in the House had their version of how an appropriate implementation bill would look. It was our mutual obligation to work together in good faith to find a principled middle ground on this important issue. I believe both the House and Senate did their best to accomplish this goal; however, we were unsuccessful in reaching agreement during the 2017 Regular Session.

Consistent with the wishes of most Senators, the final Senate position was to provide for immediate issuance of 10 new licenses, which we believe is fair to the seven incumbent providers (who are already authorized to cultivate, process, and dispense) and reflects the Senate commitment to marketplace competition.

In addition, to move in the direction of the House position, during informal negotiations the Senate offered to raise the dispensary cap to 15, which was five times the original cap of three in an earlier version of the Senate bill.

On the final day of Session, the House responded by setting its dispensary cap at 100 and providing a deadline for issuing new licenses of more than a year from now. Obviously, the Senate was not in a position to accept this House proposal. The medical cannabis bill then died in the House without being transmitted to the Senate for further consideration prior to Sine Die.

As I said on Monday evening, I believe we should consider the best way to meet our constitutional obligation to implement Amendment 2. Please feel free to contact me with your ideas on how to achieve this objective.

nextFlorida Lottery made $528 million in April, for strongest quarter to date