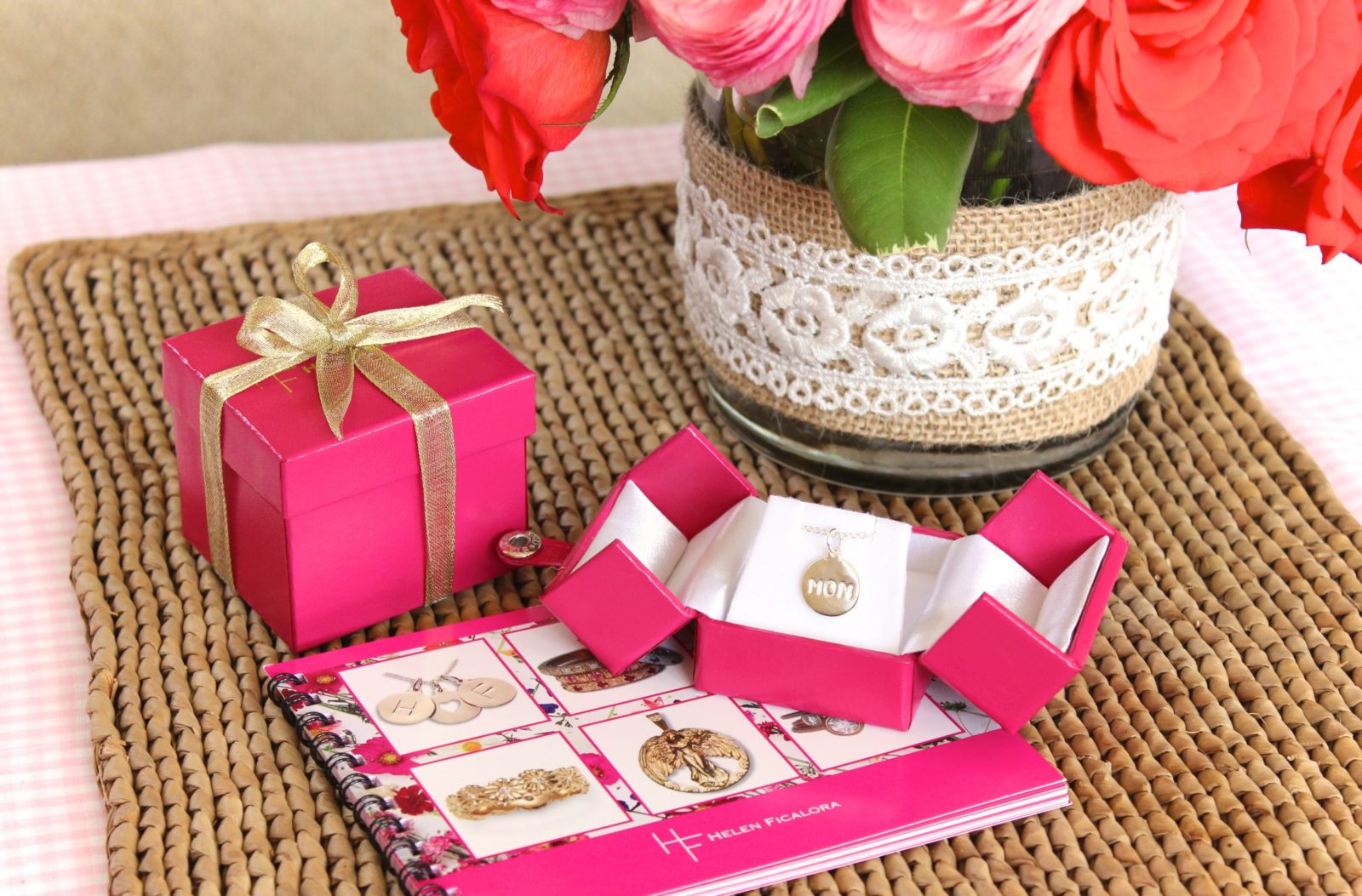 Florida retailers believe moms will get a lot of love this year, as consumers are set to spend record numbers for Mother’s Day in 2017.

According to the Florida Retail Federation (FRF), consumers will spend more than ever on gifts for Mother’s Day this year, reaching $23.6 billion. The state’s leading retailer trade association expect a whopping $186.39 per mom on average this year, up from last year’s $172.22 average.

“We are extremely encouraged by the record high projections for Mother’s Day shopping this year which not only shows the great appreciation we have for moms but also the overall confidence of our consumers and strength of our economy,” said Florida Retail Federation CEO and President R. Scott Shalley. “Florida’s retailers are constantly rising to meet the demands of their consumers and that will be no different this year as they are preparing for this very exciting and busy holiday.”

A review from the National Retail Federation, conducted by Prosper Insights and Analytics, show per-person spending in 2017 will be the highest in the survey’s 14-year history.

The most significant increases from last year are in jewelry spending, which is up 19 percent, and personal services, up 15 percent.

Shopping habits also differ based on the age of both the consumer and the recipient.

For example, the survey shows “gifts of experience,” such as concert tickets, will have a 28 percent rise — with nearly half the consumers surveyed under 35 years of age plan on giving such a gift.

The survey asked 7,406 consumers about Mother’s Day plans, conducted April 4-11 and has a margin of error of plus or minus 1.2 points.