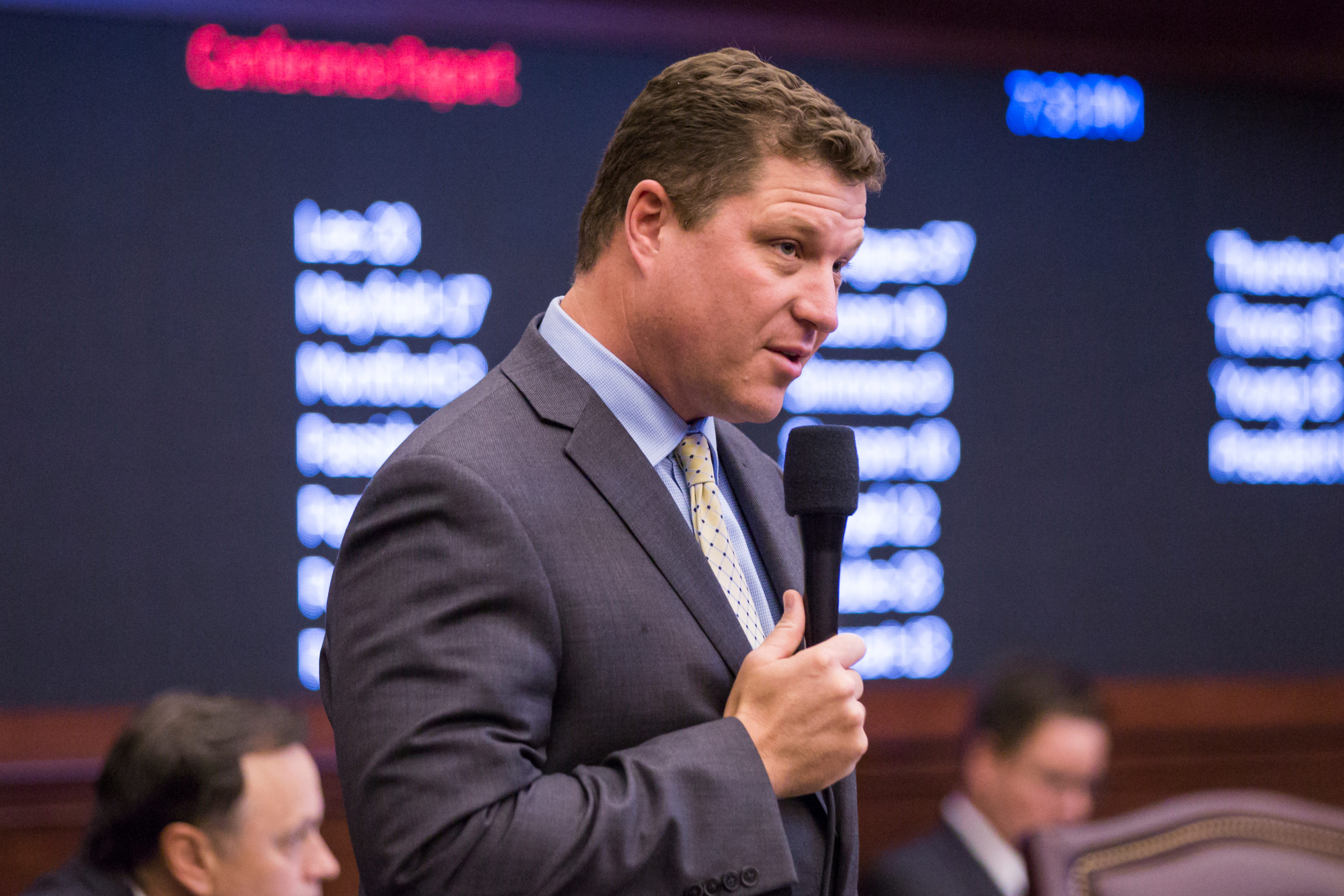 Add state Sen. Jeff Brandes to the list of those calling for a Special Legislative Session on medical marijuana implementation.

“I hope that we can reconvene in a Special Session, which should include ample time for public input, to implement the will of the voters, so that patients and entrepreneurs alike may access the marketplace,” Brandes wrote to Senate President Joe Negron on Friday.

This week, Negron sought input from fellow senators after the 2017 Legislative Session ended without a bill to implement the state’s medical marijuana constitutional amendment. An implementing bill gives guidance and instructions to state agencies on how to enforce state law.

As of mid-afternoon Friday, Senate spokeswoman LaQuisha Persak said there had been no “other formal responses.”

Lawmakers failed to come to agreement on a bill related to the medical cannabis constitutional amendment passed in 2016. Just over 71 percent of statewide voters approved the measure.

Before that, the state in 2014 legalized low-THC, or “non-euphoric,” marijuana to help children with severe seizures and muscle spasms. THC is the chemical that causes the high from pot.

The state later expanded the use of medicinal marijuana through another Brandes measure, the “Right to Try Act,” that includes patients suffering intractable pain and loss of appetite from terminal illnesses.

Brandes, who filed a marijuana measure (SB 614) this Session, is asking for a “horizontally integrated regulatory framework … to provide the flexibility needed to promote specialization and robust competition.”

The two chambers this year came to an impasse over the number of dispensaries, with the Senate moving to 15, “five times the original cap of three in an earlier version of the Senate bill,” Negron said in a memo.

But the House “responded by setting its dispensary cap at 100 and providing a deadline for issuing new licenses of more than a year from now. Obviously, the Senate was not in a position to accept this House proposal. The medical cannabis bill then died,” Negron said.

“The drive of implementation legislation must be patient focused, not the interests of existing license holders,” Brandes said, calling for “local governments (to) play a role in determining the number of dispensaries and their locations,” and avoiding “arbitrary limitations on the number of (medical marijuana treatment clinic) licenses,” instead following “market demand.”

“I believe we can accomplish these goals by setting high quality standards, strong insurance and bonding requirements, robust seed-to-sale tracking, and a well-regulated registry,” Brandes wrote. “This model would promote ease of use and the availability of affordable medical products to suffering patients.”

House Speaker Richard Corcoran this week called for a Special Session during WFLA-FM radio’s “The Morning Show with Preston Scott.”

“I do believe and support the notion that we should come back and address and finalize dealing with medical marijuana,” Corcoran told Scott. “Does that mean a special session?” Scott asked. “It would, absolutely,” Corcoran said.

Corcoran spokesman Fred Piccolo on Friday said his office had not received any communications from House members about a Special Session.

nextRick Scott’s Let’s Get to Work committee raised $495,000 during April