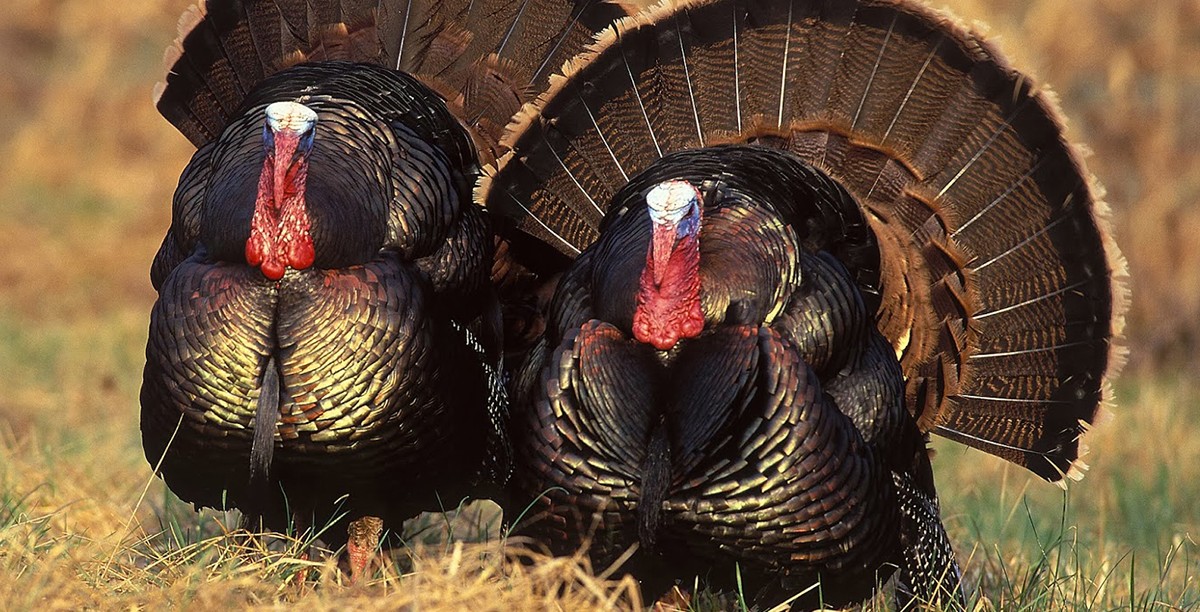 Thanksgiving is six months away, but Friday is “turkey” day for Gov. Rick Scott.

Florida TaxWatch, the nonpartisan government watchdog group, released its annual “Budget Turkey List,” of almost $178 million in line-item projects that are part of the $82.4 billion budget passed May 8 by the Florida House and Senate.

Budget Turkeys are individual line items added to the spending plans—usually last minute or in committee — without a thoughtful and thorough budget process. A “Turkey” label does not pass judgment on the project’s overall worthiness, does comment on the process. The purpose of the label is to make sure all projects using public funds are properly vetted.

“The result was that only a handful of projects made into the budget during conference. While falling short of the goal of no conference additions, this is still a very positive improvement, as projects being added in conference have become an epidemic,” the report says.

Even so, “with a few exceptions, committee hearings on member projects were pro forma, with very little discussion or debate,” the report continues.

The group is calling for Scott to veto the items when he signs the budget, expected within the next week.

“Member projects have a place, but there are a number of things in the budget that we think have priority over parochial-type projects,” TaxWatch vice president for research Kurt Wenner said during a news conference. He suggested school construction and economic development programs.

For the 2017-18 fiscal year, which begins July 1, TaxWatch identified 111 budgetary Turkeys, suggesting around $177.8 million in savings.

“Budget Turkeys are items, usually local member projects, placed in individual line-items or accompanying proviso language that are added to the final appropriations bill without being fully scrutinized and subjected to the budget committee process or that circumvented established processes,” the organization said.

In the past 28 years, Florida governors vetoed more than $2 billion in projects that have appeared on the TaxWatch report. For example, in the first two years of Scott’s administration, the governor vetoed 70 percent of TaxWatch Turkeys for $244 million in savings.

Throughout the current state spending plan, Florida TaxWatch recognized surplus projects in a variety of state agencies, including the Department of Transportation, which had a majority with 79 projects (worth $139.4 million) that were not in the DoT Work Program.

Among the TaxWatch 111 ‘turkeys’ worth $117.8 million: An engineering building for Florida International University worth $10 million. A $500,000 rodeo facility in Arcadia. Local transportation projects valued at $81.5 million.

Also included was $750,000 to implement the medical marijuana constitutional amendment, because the implementing legislation never passed.

“We only do that because, technically, they’re not allowed to fund that,” Wenner said. “Because it’s contingent on legislation that doesn’t pass, it would be illegal to fund that projects. … It has nothing to do with the value of the projects.”

The organization found six projects included in the House-Senate compromise budget but which hadn’t been included in either chamber’s budget bills. They were worth nearly $2.8 million.

The report credits budget rules pushed by House Speaker Richard Corcoran for keeping additional turkeys out of the budget. The rules required House members to file special requests and individual bills for every member project.

The Senate ultimately agreed upon joint rules barring projects not heard in committee for inclusion in the final budget.

“This rather cursory public review was expected, there is simply not enough time during Session to thoroughly debate each project when there are so many requested. This highlights the need for the establishment of more competitive review and selection processes that take place before the Legislature decides what to fund.”

The report identifies six park projects, worth $3.7 million, that weren’t listed as priorities by the Department of Environmental Protection. Five cultural and museum projects got money instead of projects listed as higher priorities.

“It’s not fair to organizations that go through the established processes,” Wenner said.

“To add a bunch of things that didn’t make it through the legislative process into one big budget conforming bill is not a good idea,” he said.

Among its recommendations, the report suggests making the new project vetting process permanent. It also suggests extra scrutiny for categories given to abuse, including economic development, housing and community development, workforce, and water projects.