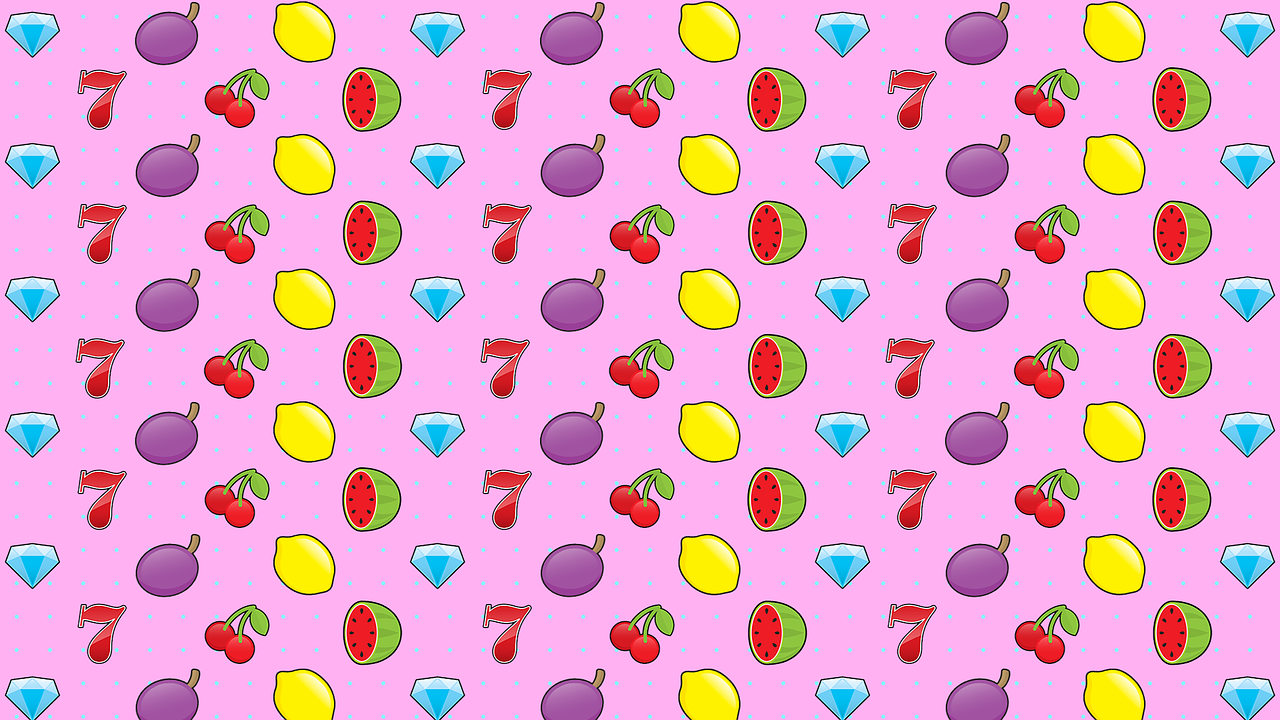 The companies behind what are known as “pre-reveal” games say they’re “losing money every day” even after a Tallahassee judge ruled the stand-alone consoles aren’t illegal slot machines.

Gator Coin II and Blue Sky Games are asking Circuit Judge John Cooper to lift an automatic stay of his March decision. Cooper, however, already has agreed to reconsider the ruling, setting a hearing next Monday in the Leon County Courthouse.

The devices—offered mostly at bars and taverns—look and play like a slot machine, Cooper had reasoned, but don’t fit the legal definition of gambling because the player always knows whether he or she is a winner or loser.

Still, the companies say the continuing insistence of the Department of Business and Professional Regulation (DBPR) that the games are illegal is killing their bottom line.

The department regulates gambling, but has been going after the games through its Division of Alcoholic Beverages and Tobacco (ABT).

“Customers fear legal repercussions (and) most have decided not to offer the game, fearing (the department’s) wrath,” their motion says, referring to ABT’s “confusing and heavy-handed tactics.” They include threats of criminal prosecution and loss of liquor licenses, according to the motion.

“This court has recognized that if the state and ABT unhappy with the ruling, they can afford themselves a legislative fix,” it adds. “The very simple fact here is (that the pre-reveal games in question are) not gambling under any known definition; that is why there is no regulatory scheme.”

Lawmakers in fact failed to agree on comprehensive gambling legislation this year, including addressing pre-reveal regulation. Many were concerned the games would inundate bars, restaurants and even “family fun centers,” where they could be played by children.

Moreover, the Seminole Tribe of Florida has asked to intervene in the case, arguing that Cooper’s decision “upends the Compact,” the 2010 agreement between the Tribe and the state for exclusive rights to offer certain gambling in return for a cut of the revenue.

The Tribe believes the machine are slots, which violates its exclusivity. That could cost the state “multi-billions of dollars” by entitling the Tribe to stop paying the state a cut of its gambling revenue.

Poppycock, said the motion by the companies’ attorney, Robert E. Turffs of Sarasota: “This is not about gambling – it is a cynical attempt to appease Seminole Gaming, which fears it is losing money to this non-gambling game … gambling is just fine in Florida, but only if the ‘right people’ receive a benefit.”

But the Tribe’s outside attorney previously argued Cooper misunderstood the game play: “The player is not wagering for the already revealed outcome, but rather on the next outcome, which is unknown,” Barry Richard said.

For its part, DBPR’s attorneys added that Cooper’s decision created a “grey market gaming industry” that can’t be regulated, since pre-reveal machines aren’t classified as slot machines or amusement machines, and can’t be taxed.

“The stay is necessary to help prevent the very likely proliferation of potentially illegal conduct and unauthorized gaming throughout the state,” the department’s motion says.

Because the machines “operate upon the insertion of money and award prizes through the element of chance, it is substantially likely (the department) will prevail on appeal.”

nextMax Goodman headed back to work for Vern Buchanan