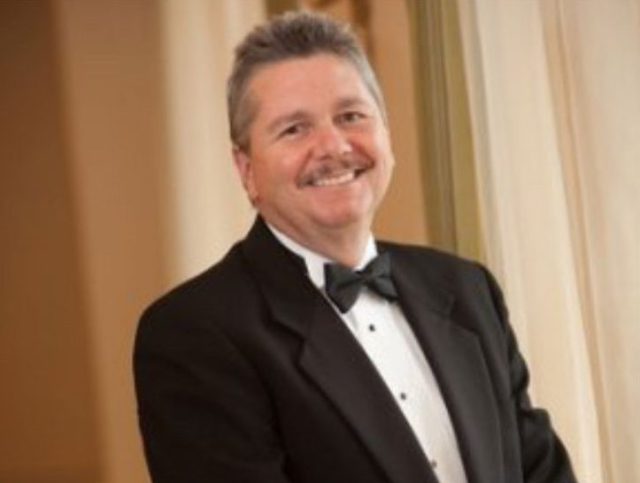 previousMax Goodman headed back to work for Vern Buchanan