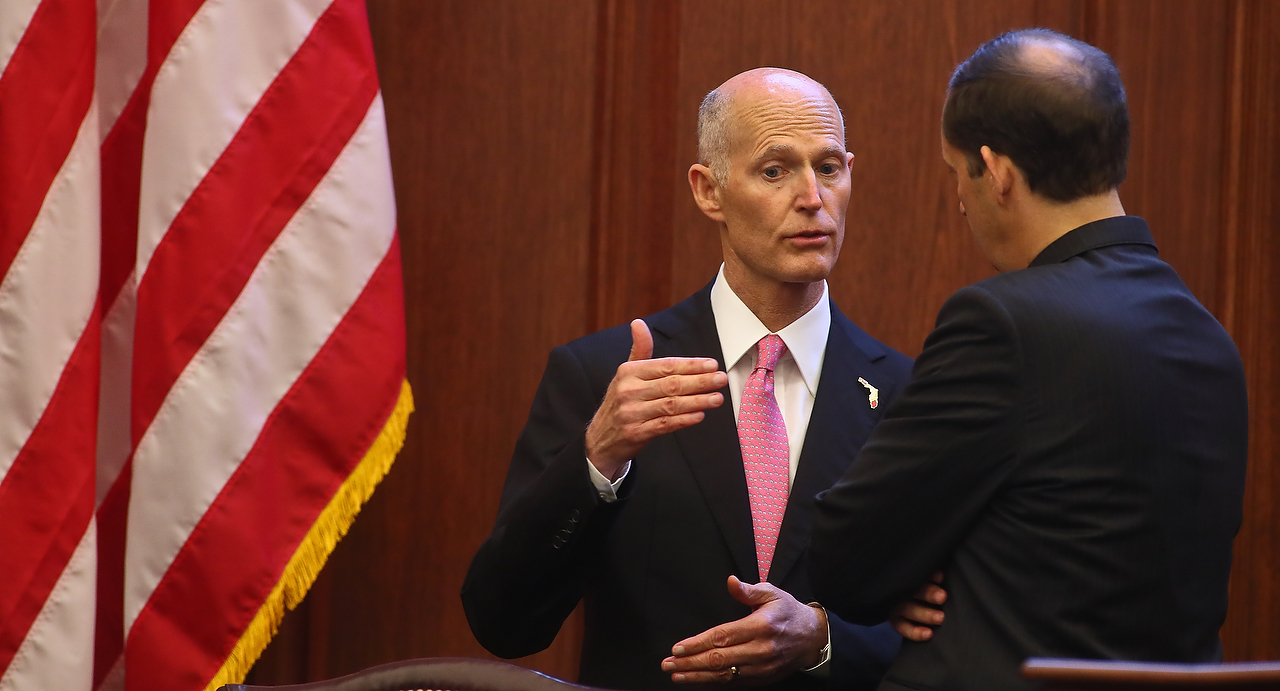 Gov. Rick Scott Thursday announced the reappointment of Syd Kitson and Darlene Jordan to the Board of Governors of the State University System.

The move comes after the Florida Senate, which must confirm Scott’s appointments, failed to do so during this year’s Legislative Session.

Kitson, 58, CEO of Kitson & Partners, “had a notable career in the National Football League, playing offensive guard for both the Green Bay Packers and the Dallas Cowboys,” Scott’s statement said.

She was previously an assistant attorney general and an assistant district attorney in Massachusetts. Jordan’s term also begins now and ends Jan. 6, 2024.

Scott also appointed Alan Levine, 49, president and CEO of Mountain States Health Alliance and formerly Secretary of Health for Louisiana and Secretary of the Florida Agency for Health Care Administration.

His term runs concurrent with Kitson and Jordan.

The Board of Governors is a 17-member board that serves as the governing body for the State University System of Florida, which includes all public universities in the state of Florida.