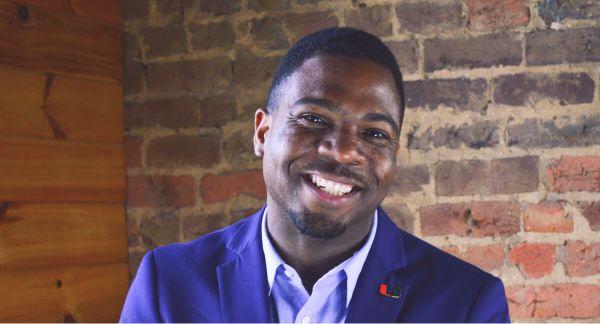 Among those Democrats is Michael A. Hepburn, a senior academic adviser for the School of Business at the University of Miami. He lost a 2014 primary election against Daphne Campbell for the state House.

Hepburn announced Monday that he has already received 1,780 contributions from more than 1,580 donors, though he did not announce his fundraising numbers.

“More people have contributed to our campaign in less than two months, than both of my opponents last political campaigns combined,” Hepburn said in reference to two of his opponents in the race, Miami Dade state Senator Jose Javier Rodriguez and Miami Beach commissioner Kristen Rosen Gonzalez.

Rosen Gonzalez and Miami City commissioner Ken Russell both have raised more than $100,000 in the relatively nascent campaign, set in motion when Ros-Lehtinen announced in late April that after 29 years in office, she will not run for ree-lection in 2018.

Russell has not formally filed to run in the race. He tells the Miami Herald that he filed an exploratory committee to gauge interest. He began fundraising about four weeks ago.