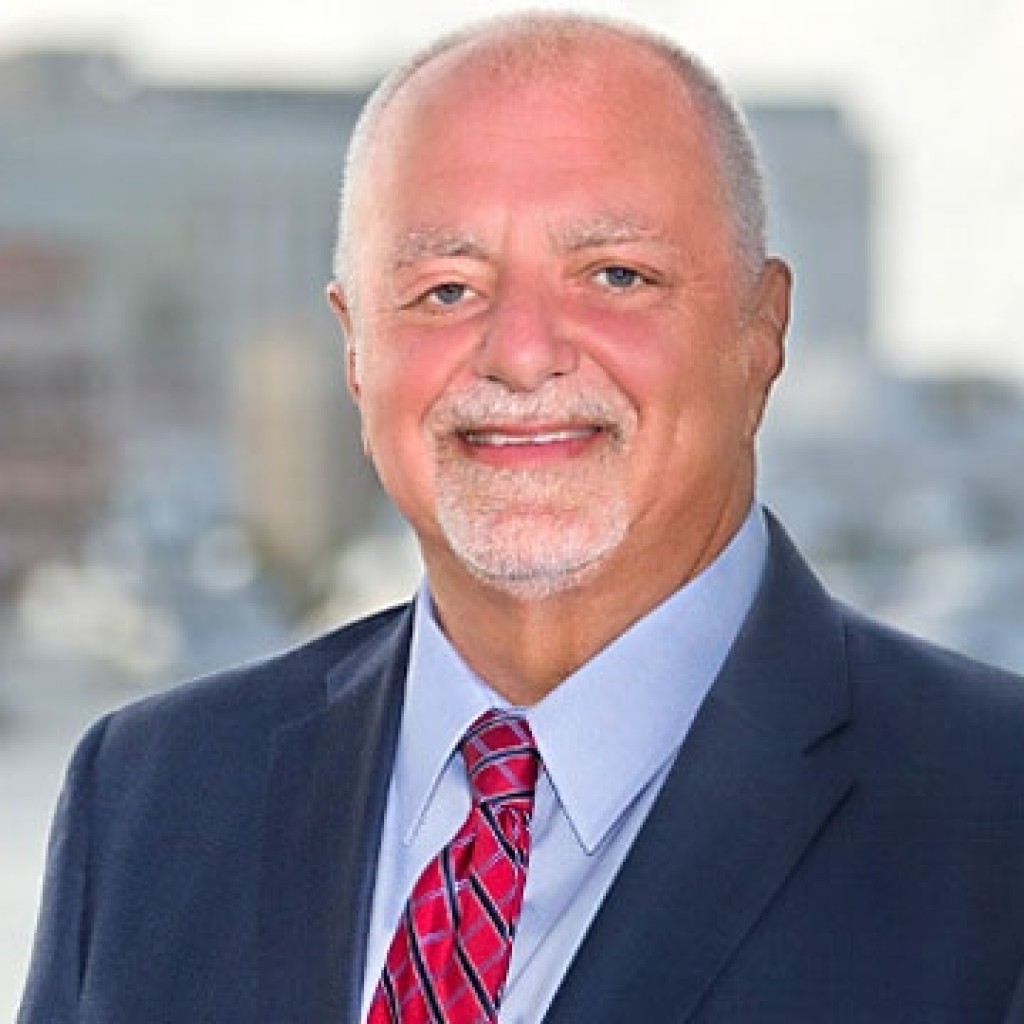 Without surprise or intrigue, the full board of Enterprise Florida (EFI) on Monday hired lawyer and Gov. Rick Scott loyalist Pete Antonacci to be its next leader.

The former lobbyist had been recommended as the new CEO by the jobs-recruiting agency’s executive committee during a conference call last week. Scott chairs the EFI board of directors as governor.

In another 15-minute conference call, plagued by static and audio distortions, the board voted unanimously to hire Antonacci, who will be paid $165,000 a year (all in private funds) and will start Aug. 2. State Chief Financial Officer Jimmy Patronis, also appointed by Scott, made the motion to hire Antonacci.

Antonacci was formerly Scott’s general counsel and was most recently head of the South Florida Water Management District, where he “advised scientists to stay in their lane rather than criticize his water agency’s work on Everglades restoration,” the Tampa Bay Times reported last week.

He was also Scott’s personal pick to run the water district after his predecessor was forced out.

But EFI vice chair Stan Connally, president and CEO of Gulf Power Co., said Antonacci’s work experience has caused him to “touch virtually every corner of the state,” making him a “fantastic candidate.”

“He’s a quick study and knows our state and how to sell our state,” he said. “He has an energy and passion to move quickly.”

Scott praised Antonacci, saying he “builds good relationships” and did a “really good job” at the water district.

He replaces Chris Hart IV, a former state representative and head of CareerSource Florida, who stepped down this March after less than three months as Enterprise Florida CEO, citing a lack of “common vision” with Scott. Hart is now Executive Vice President of Florida TaxWatch.

Mike Grissom has been interim CEO. The agency’s head also carries the title of Florida’s Secretary of Commerce.

House Speaker Richard Corcoran tried to scuttle the organization and a multitude of its business incentives this Legislative Session, saying EFI was little more than a dispenser of “corporate welfare.” Though a public-private partnership, it doles out mostly public dollars.

Scott supports EFI, saying it helps bring companies and their jobs to the state. Scott and lawmakers eventually worked out a deal to save the agency this year by creating an $85 million Florida Job Growth Grant Fund, focused on promoting public infrastructure and job training.

Bill Johnson, the agency’s leader before Hart, had taken hits over his people skills as a proposed $250 million incentives fund crashed and burned during the 2016 Legislative Session. Johnson also was questioned over his hiring and office expenses.

Antonacci has been in a plethora of government jobs, including as an assistant prosecutor in Tallahassee, a special assistant federal prosecutor, Florida’s statewide prosecutor and the chief deputy to former Attorney General Bob Butterworth.

Butterworth did not respond to a request for comment Monday.

In 2012, Scott made Antonacci acting state attorney in Palm Beach County for the rest of the term of Michael McAuliffe, who quit for a job in private practice. Antonacci also was a member of the state ethics commission in 2001-05.