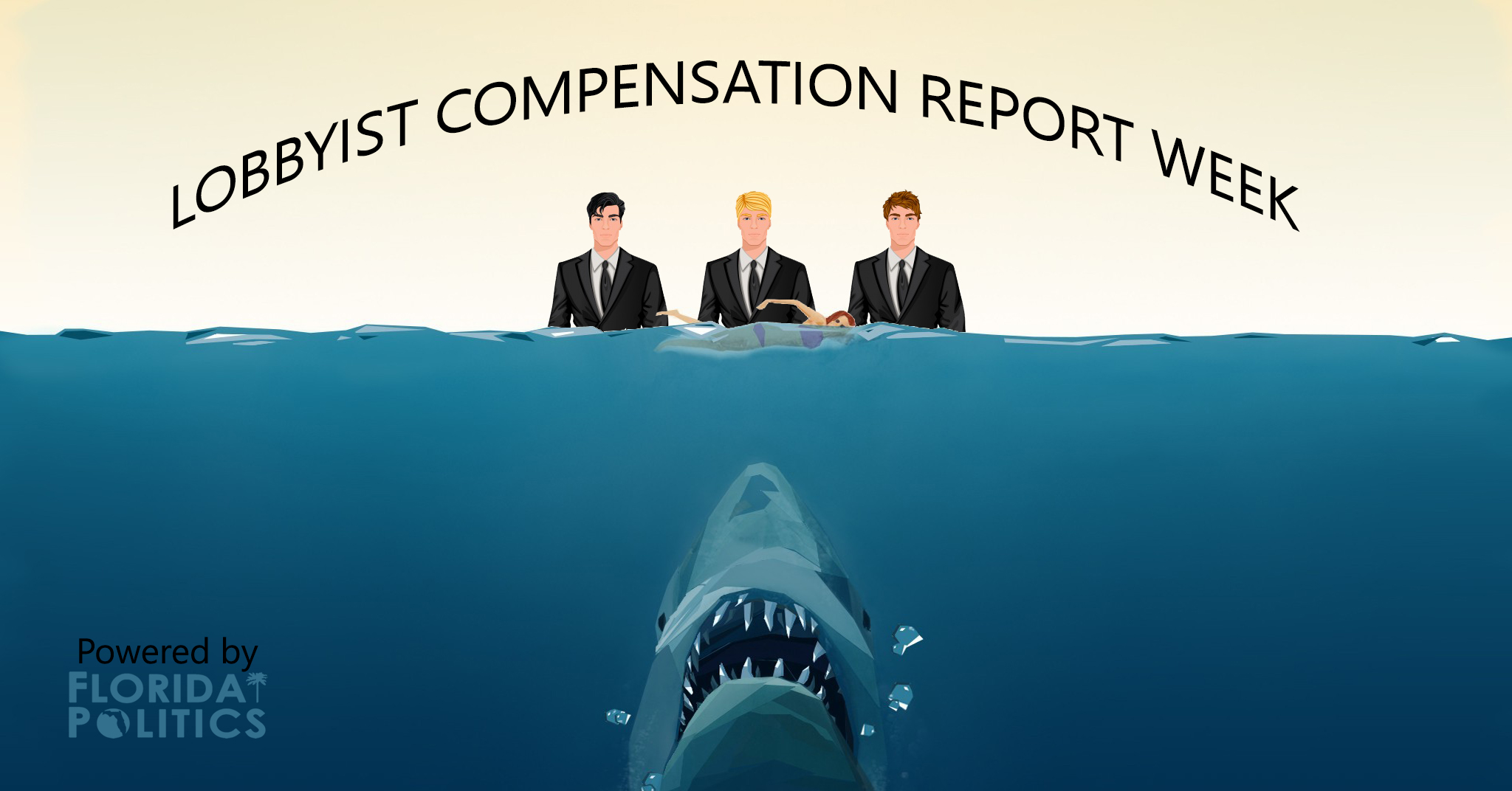 Capital City Consulting is holding on to its place in the Big Six.

The 10-member firm juggled a full roster during the second quarter of 2017, which included the second half of the 2017 Legislative Session and a brief special session, earning it an average of $2.225 million — more than $1.5 million on average for legislative and an average of $720,000 for executive work — between April 1 and June 30.

Lobbyists who are registered to represent clients before Florida’s legislative or executive branches are required to submit reports detailing their client roster and compensation each quarter. Reports for the second quarter are due to the state on Aug. 14.

Health care giant Aetna clocked in as the top paying legislative client, paying the firm approximately $45,000 in the second quarter.

Capital City regularly ranks among the top 6 firms in the state. According to LobbyTools, it reported median earnings of $1.65 million for its legislative lobbying work alone during the first quarter of 2017.