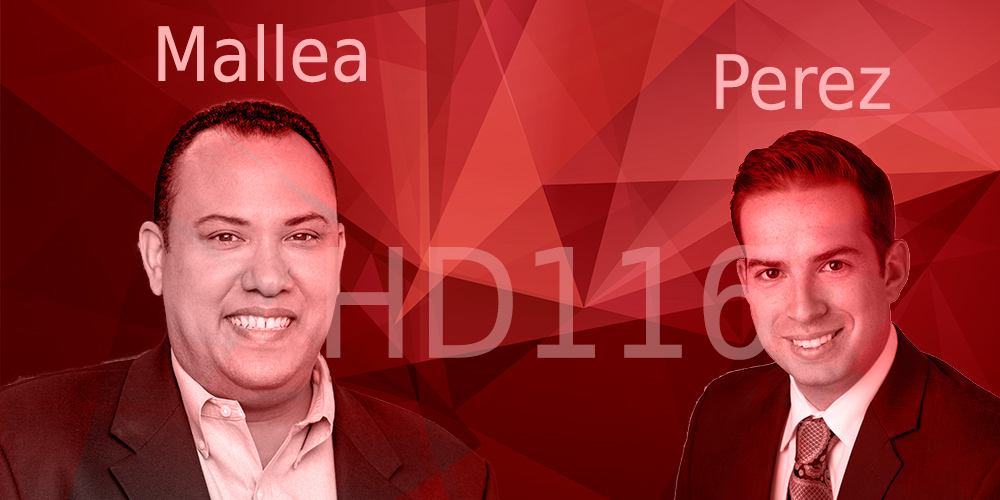 Daniel Anthony Perez is heading to the general.

Perez will face Democrat Gabriela Mayaudon in the special general election on Sept. 26.

Perez is an associate at Cole, Scott & Kissane in Miami. The first-time candidate is the former vice-chair of the Miami-Dade County Hispanic Affairs Advisory Board and is a member of the Cuban American Bar Association. He took heat early in the campaign after the Miami Herald reported he took his engagement photos in Havana earlier this year.

His political background influenced his campaign — both positively and negatively. He scored endorsements from former Gov. Jeb Bush, former House Speaker Will Weatherford, state Sen. Rene Garcia, and the Florida Chamber of Commerce.

But outside groups attacked Mallea for his work in the mayor’s office, saying he helped usher in massive tax increases; while Perez released a Spanish language ad saying he betrayed Rubio when he worked as Bush’s Hispanic outreach director during his 2016 presidential campaign.