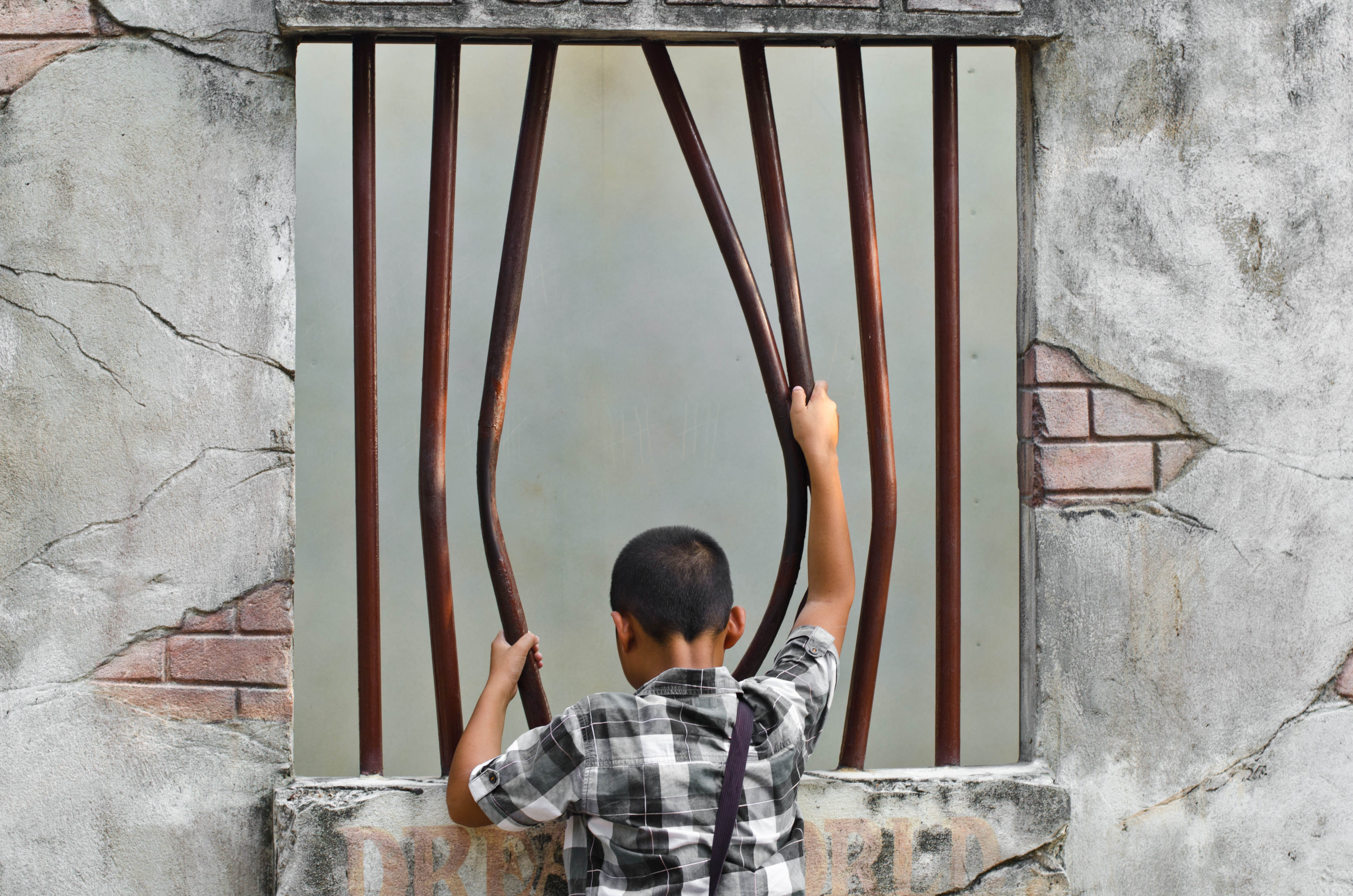 Florida has roughly 600 inmates whose life sentences for homicide are potentially affected by court rulings mandating a second look at the punishment of juvenile offenders, but most still await a shot at resentencing.

Two U.S. Supreme Court rulings, the latest last year, concluded that it’s unconstitutional to impose mandatory life sentences without a chance for parole on juveniles convicted of homicide. The justices ruled that such sentences amount to cruel and unusual punishment and that courts must recognize teens’ incomplete brain development and potential for rehabilitation.

Florida court decisions have applied the ban more broadly, however, requiring a new look at any juvenile serving life – even if the sentence was optional or included the possibility of parole. A state law passed three years ago said those terms are to be automatically reviewed by a circuit court judge after 15, 20 or 25 years served, depending on the crime. The state Supreme Court ruled that the reviews should be extended to those former teen offenders who were already in prison before the law was changed.

But so far only about 85 of those inmates have been resentenced, said Roseanne Eckert, the coordinating attorney with the Florida Juvenile Resentencing and Review Project at Florida International University.

The slow pace stems from various factors. A lack of money has kept some prosecutors and public defenders from revisiting cases quickly. Some elected prosecutors have adapted more rapidly than others to the mandated reviews. And state courts have struggled to figure out which types of sentences comply with the rulings.

“We probably haven’t hit the tip of the iceberg of the amount of work that needs to be done,” said Nancy Daniels, who spent 26 years as a public defender for the judicial circuit that includes the state capital.

“We are still feeling our way through the process,” added Glenn Hess, the state attorney for five counties in northern Florida and president of the association that represents Florida’s prosecutors. “There’s a good justification for them to have a significant sentence. We have kids who were gang members when they committed a murder. They go off to prison and become worse gang members. They are in a downward slope for eternity; their behavior in prison shows they are not a good risk.”

Among those who have been resentenced is the triggerman in the 1993 killing of British tourist Gary Colley near Monticello.

Aundra Akins was 14 when he and three other teens robbed a highway rest stop, fatally shot Colley and wounded his fiance, Margaret Jagger. The incident came on the heels of other slayings involving tourists across the state and prompted a crackdown on juvenile criminals.

Two decades later, in 2013, Atkins’ sentence of life without parole was reduced to 40 years, meaning he could get released by 2025. Atkins and his attorney argued at the time that he was a changed person; Jagger, who attended the resentencing, was quoted saying that she hoped that he could stay out of trouble and have another life when he eventually got out of prison.

In addition to the 85 homicide offenders already resentenced, about 80 others imprisoned for life in nonhomicide cases have received new terms, Eckert said. Those new terms were prompted by a 2010 U.S. Supreme Court ruling in a Florida case.

Then-16-year-old Terrance Graham had been ordered to spend the rest of his life behind bars for a 2004 armed home invasion. Graham was on probation at the time after participating in an attempted restaurant robbery a year earlier.

Graham had no option for freedom other than executive clemency. But the Supreme Court ruled that life without parole for a crime that doesn’t involve murder is unconstitutional. Graham was ultimately resentenced to 25 years in prison, making him eligible to leave jail by 2026.

Public defenders asked legislators this year for nearly $8 million to tackle all the case reviews, but the request was rejected.

State Sen. Aaron Bean, who oversees the criminal justice budget committee, said there is money set aside in this year’s budget to help out if caseloads become overwhelming.

“I don’t think anyone made a clear enough case that it is a ‘must fund’ or that we are in a big crisis,” Bean said.

nextGov. Scott urges West Coast residents to monitor the weather and 'get prepared'