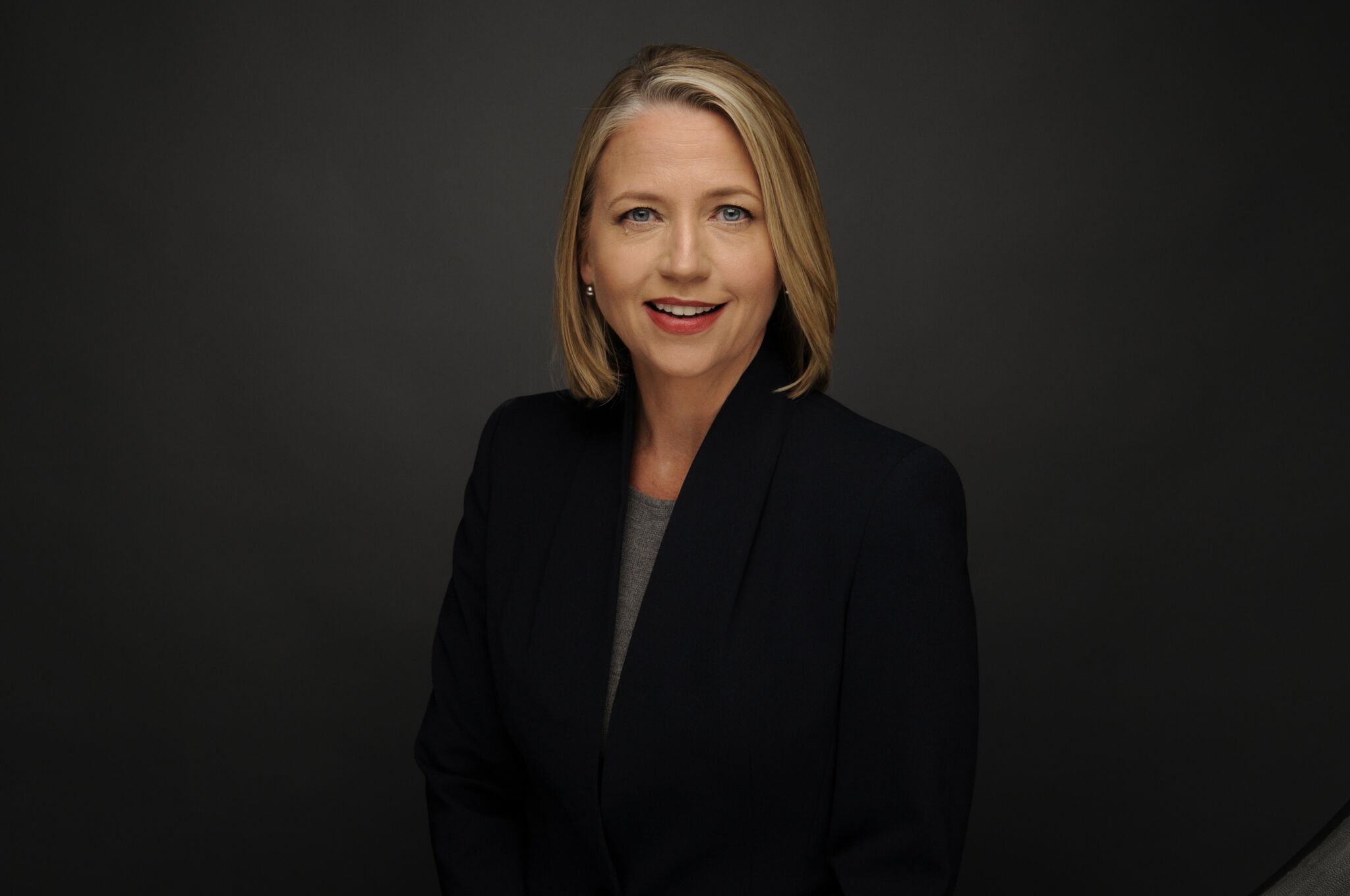 And that, her campaign is quickly turning into a fundraising pitch.

In messages sent out mainly through social media earlier this week and Wednesday, Flores denounced Nazis, the KKK, and white supremacists, and challenged Trump to take numerous actions to oppose racial violence, but lamented, “This president has failed nearly every test of leadership thrown his way, time and again.” Of Sessions, she wrote, “We wish he’d stay out of Florida. Jeff Sessions and the Trump administration don’t represent the values of this community. We wish he’d stay out of D.C. and the Federal Government too.”

Then came the backlash, which her campaign reports includes “vicious, violent, racist and sexist Alt-right trolls … attacking Mary for speaking up.” Most of the comments the campaign quoted were filled with “****” where the profanities presumably appeared, such as, “MARY FLORES–EAT **** AND DIE–TODAY” and “U can go and **** U self!!”

And so comes the fundraising letter sent out Wednesday afternoon.

“I showed these vile comments to Mary and this is what she told me: “We have a First Amendment. They can say whatever they want about me and I’ll keep saying what I believe. At least they got my name right,” Flores’ campaign manager Sam Miller wrote in the fundraising letter.

“Mary is tough as nails. After a dozen years as a public defender and eight years sitting on the bench hearing criminal cases, anonymous trolls on the internet don’t faze her one bit,” Miller added. “Mary’s not going to back down, and neither can we.”