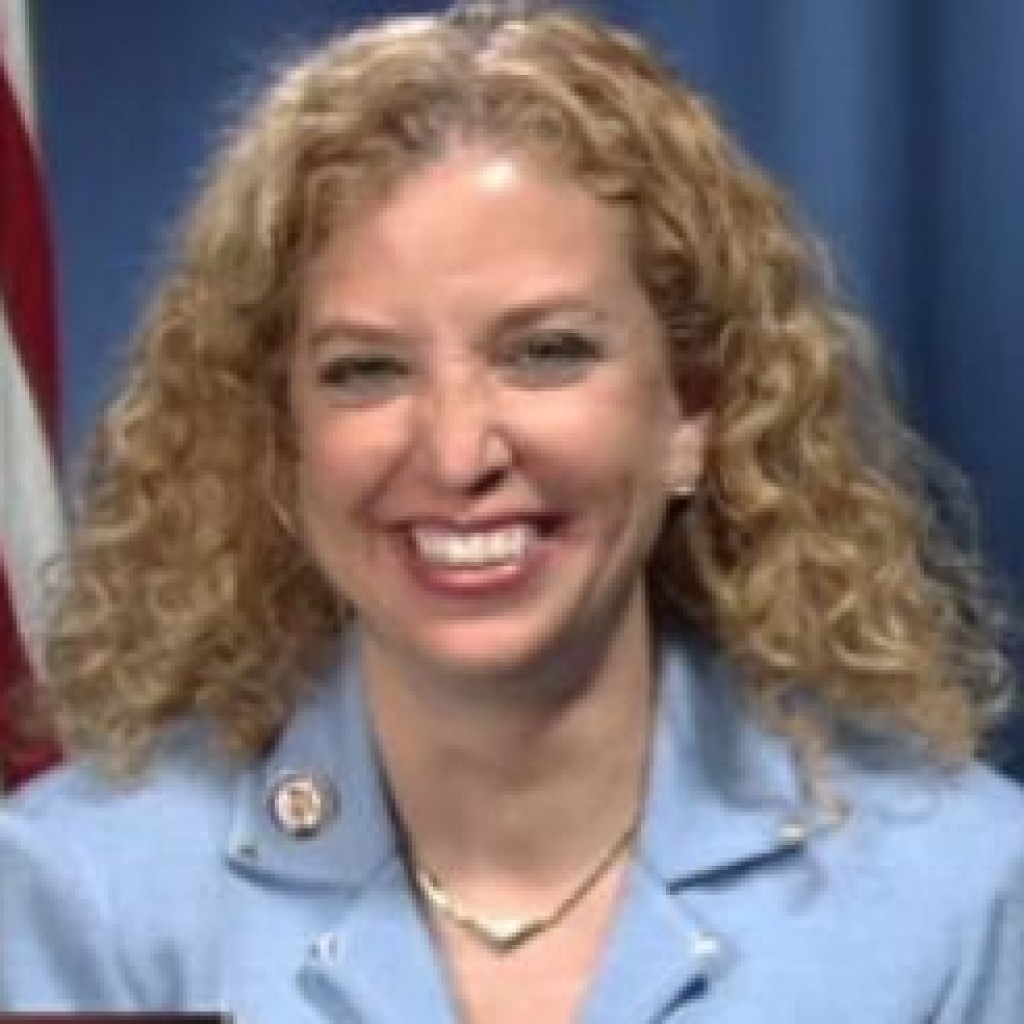 Arrested Democratic congressional staffer Imran Awan or his relatives — all reportedly under federal criminal investigation — also worked for five other Democratic Florida members of Congress besides U.S. Rep. Debbie Wasserman Schultz, who is on the hot seat.

However, unlike Wasserman Schultz, of Weston, who kept Imran Awan on her payroll through months of publicly-reported federal investigations into potential theft and misuse of congressional equipment and data, the other five members of Florida’s delegation all cut their ties with the Awan family member employees early.

The FBI and U.S. Capitol Police arrested Imran Awan at Washington’s Dulles International Airport on July 24, as he reportedly was trying to leave the country. He was charged with bank fraud, and other charges may be pending. Last week he and Alvi were indicted on bank fraud and other charges.

Neither of Imran Awan’s brothers have been arrested or accused of anything, though media reports dating to early February indicated that the FBI was investigating all four members of the Awan family.

They all worked for numerous Democratic members of the U.S. House, some for more than a decade, as IT specialists. House members chose independently to hire or fire them, and they were paid from office staff payroll budgets.

In early February, U.S. House of Representatives leaders informed members of Congress that the Awans were under investigation. News of that broke in Washington a couple of days later. Murphy, Soto, Frankel, and Wilson all terminated the Awans in their offices on Feb. 2 or Feb. 3, according to House of Representatives office budget disbursement documents. Graham already had terminated Jamal Awan on Jan. 2.

Still, some published reports, notably in The Daily Caller, which has broken much of the Awan story, have suggested the Awans had legal and financial troubles long before February, dating to 2009, which some have argued should have sent up red flags to Democratic members employing them.

Wasserman Schultz, who fired Imran Awan on July 25, has said she had serious questions about how and why the investigation was being pursued, and did not want to dismiss him unless she saw evidence of wrongdoing.

Other Democratic members took a different approach. Response from Soto’s spokesman was typical:

“Abid Awan served as an IT system administrator in Congressman Darren Soto’s office for one month. He was immediately fired upon learning he was under investigation, lost access to the House system and could no longer perform his job duties,” Oriana Pina said in a statement to FloridaPolitics.com. “Abid was hired based on the recommendation of several other House offices for whom he worked.”

“Mr. Abid Awan was hired by a number of other offices and at the suggestion of other offices,” Murphy’s spokesman Javier Hernandez said. “He was terminated as soon as we were informed of the allegations.”

“We were one of 20-plus member offices that were using the services of Abid Awan to provide technical support for our computing technology,” Frankel’s spokeswoman Rachel Huxley-Cohen said in a statement. “Our contract with him has been terminated.”

“Imran Awan, our former IT administrator, was a shared employee who began working for the congresswoman at the start of her first term. He was terminated as soon as we learned about the allegations of wrongdoing,” Wilson’s spokeswoman Joyce Jones said in a statement. “His official termination date was February 2, 2017. We cannot discuss the details of an ongoing investigation.”

Graham’s spokesman, Matt Harringer, said Jamal Awan’s services were used only to close out Graham’s congressional computer accounts in the first two days of January as she prepared to leave Congress at the end of her tenure. The Awan investigation was not revealed until about a month later.

Wasserman Schultz first employed Imran Awan in her office in 2005. Last week she issued a lengthy statement defending her decision to keep him on until the arrest:

“As a mother, a Jew, and a member of Congress, if there is one thing I know for sure, it’s this: my commitment to doing what’s right and just — even if it isn’t what’s easy and simple — is unyielding.

“Whether that meant standing in opposition to the Terri Schiavo bill, combating prejudice by encouraging my colleagues to bring Muslim-American constituents to the State of the Union, or questioning whether an employee has been afforded due process before terminating him, I have never been afraid to stand alone when justice demands it.

“Undoubtedly, the easier path would have been to terminate Mr. Awan, despite the fact that I had not received any evidence of his alleged wrongdoing; but that is not the woman my constituents elected, and that is not the mother my children know me to be.

“Over time, the investigation raised troubling concerns for me about fair treatment, due process, and potential ethnic and religious profiling. As the representative of Florida’s 23rd Congressional District, one of the most vibrant and diverse districts in the nation, I may not always be the darling of the conservative media, but I will always protect the democratic and pluralistic values that we South Floridians hold so dear, and I will always live up to the oath I took when my constituents first sent me to Washington: to support and defend the Constitution.

“At the end of the day, there are times in our lives when we must do what may be hard but right, even when there is a cost. This was one of those times for me, and I would make the same decision again.”

previousSunburn for 8.21.17 – Eclipsing all others to deliver what's hot in Florida politics