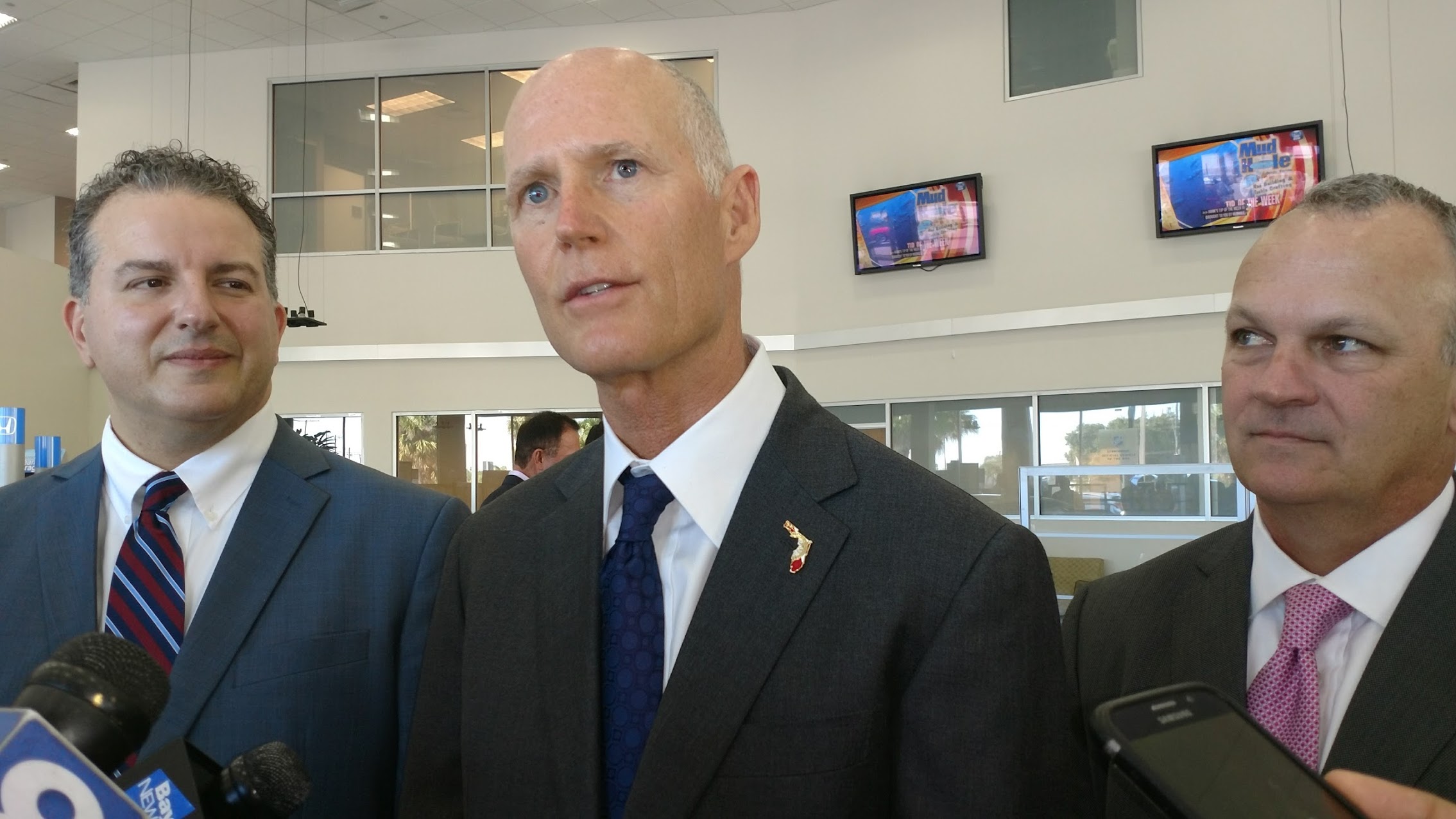 Unsurprisingly, Democratic candidates for governor say the power to appoint state Supreme Court justices in 2019 lies with whoever wins next November, while Republican candidates are divided on the issue.

Progressive groups are now battling Gov. Rick Scott in court over his authority to replace the three liberal-leaning justices—R. Fred Lewis, Barbara Pariente and Peggy A. Quince—who will be retiring in early 2019.

Scott, a Naples Republican who is term-limited, has said he plans to name their replacements the morning of his last day in office, Jan. 8. That’s because, his attorneys have argued, their age-required retirements also will become effective Jan. 8.

The League of Women Voters of Florida (LWVF) and Common Cause counter that Scott can’t replace those justices because he’ll be out of office earlier on the same day they retire, and their final judicial terms last till midnight.

The Supreme Court itself, in a non-binding 2006 advisory opinion, said appellate vacancies may be filled by a governor only “upon the expiration of the term of the judge or justice.”

We asked the thus-far declared candidates in the race what they thought. The two major Republicans running, Adam Putnam and Jack Latvala, are split.

“We tried to pass a bill … in a constitutional amendment a couple of years ago, just for the very reason of taking away the doubt and the controversy on that and the voters didn’t deem it necessary to approve it, so I think that probably the new governor has the right to make the appointments based on the presentations that have been made to me,” Latvala told WMNF radio last week.

In 2014, lawmakers placed a proposed constitutional amendment on the statewide ballot, backed by Republican state Sen. Tom Lee, that would have given Scott the power to name the new justices. But it failed to gain the required 60 percent approval.

Putnam won’t offer his opinion: “This is something that the Legislature attempted to clarify and we’ll see what the court decides,” Putnam said while speaking with reporters in Temple Terrace on Monday.

When asked what he personally believed, the current Agriculture Commissioner pleaded ignorance. “Look, I’m a farmer, man, I’m not a lawyer,” he replied. “I think it’s an appropriate decision for the courts to make.”

Meanwhile, the three major Democrats running for governor all believe the power lies with the incoming chief executive.

Andrew Gillum “absolutely supports the League of Women Voters’ action to prevent Governor Scott from making these ‘Midnight Appointments,’ ” campaign spokesman Geoff Burgan said.  He added that Gillum, the current mayor of Tallahassee, is going to play an active role in the 2020 political redistricting effort.

Added the Chris King Campaign in a statement: “It’s telling that Republicans, (who) felt that President Obama shouldn’t be able to name one new justice to the (U.S.) Supreme Court in his entire last year in office, now think Rick Scott should get to name three to the state Supreme Court on his last day.” King is a Winter Park developer.