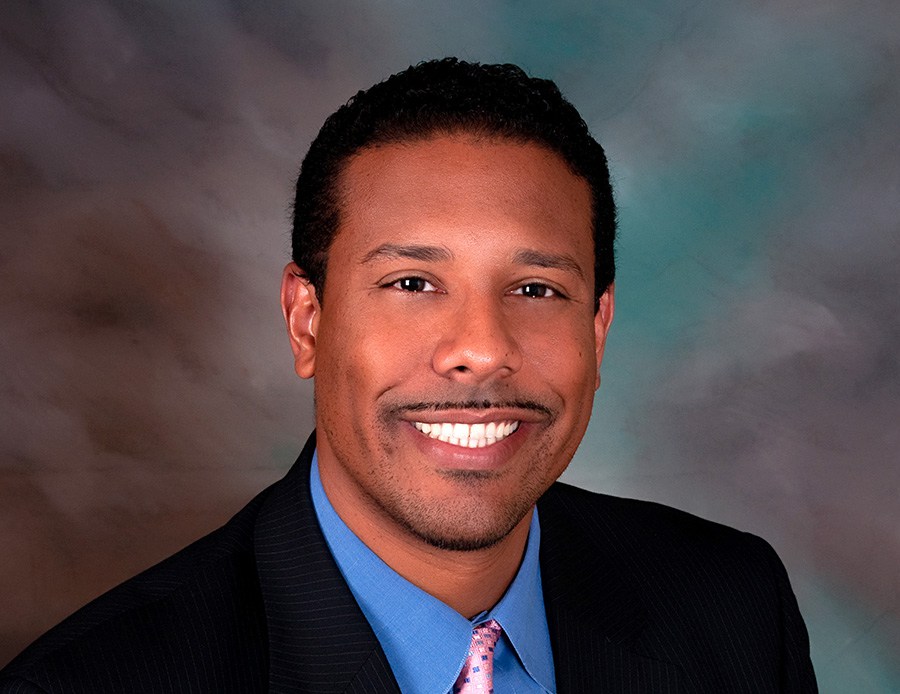 State Rep. Sean Shaw is blasting four Hillsborough County Commissioners who supported keeping a Confederate monument in Tampa, vowing a “personal mission” to actively campaign against one or more of them in 2018.

At the Hillsborough County Democratic Executive Committee meeting last week, the Tampa Democrat, who represents House District 61, promised to take time out next year to campaign against at least one of those Republicans vying for re-election.

Presumably, he will be doing that on the side, as most of Shaw’s energy will go into winning re-election to his own seat, where Dianne Hart, the woman he narrowly defeated in last year’s Democratic primary, is seriously contemplating a rematch.

“Everyday in the community I’m asked if I plan on doing it again, and I’m garnering support from folks everywhere,” says Hart, a longtime East Tampa businesswoman and activist who fell just 101 votes short of defeating Shaw in the Democratic primary almost exactly one year ago.

“I haven’t taken my eyes off the prize,” Hart says, adding she’ll decide on whether to run again sometime before the end of the year.

Since she didn’t get until last year’s contest until the springtime, Hart notes that if she should run, it will be well in advance of the August primary.

“The community thinks I absolutely should run,” she adds.

Meanwhile, Shaw is working hard to maintain his seat, holding regular town-hall meetings throughout the district this summer, which encompasses much of central and east Tampa, as well as Palm River and Progress Village. And he’s proud of his accomplishments during last spring’s Sessions, his first, which included getting funding for the historic Cuban Club in Ybor City and the Florida Community Catalyst Project, part of the Corporation to Develop Communities of Tampa (CDC).

“I saw he got some money for the Cuban club, at the end of the day, how many African-Americans even know where it’s located?” she asked, saying, “It doesn’t serve anybody from my community or from around here.”

Hart admits she didn’t follow what Shaw was up to that closely during Session, something that Shaw said was evident in hearing her disparage his first term in office.

When asked for comment, he laughed, saying that as for the election next year: “I look forward to the time to explain my record to the constituents of House District 61 in all aspects.”

Shaw was more outspoken in talking to fellow Democrats last week when expressing anger over the way Hillsborough County Commissioners handled the Confederate monument issue. Four Republican commissioners voted — on two different occasions — to keep the monument in Tampa; the second vote was predicated on the county getting $140,000 in private funding to move it (which eventually happened).

“If those four commissioners who are on the ballot feel comfortable making a vote multiple times, to keep a monument to slavery next to the courthouse, they’re insulting you,” he said at the Children’s Board of Hillsborough County last Monday. “They’re telling you that they’re not scared of your vote, they’re not scared about what you’re going to do in reaction to that. Show ‘em that’s not true and take one of them out.”

Shaw added that he would make it a “personal mission” to work on one of those campaigns.

“I was offended, not just as a black man, but as an American,” he said.

Correction: The original title of this story was called, “Sean Shaw vows to take on Confederate Monument; Diane Hart not Impressed.”

After the publication of this article, Hart contacted FloridaPolitics.com, saying that she wanted to make it perfectly clear that she has no issue with Sean Shaw’s advocacy supporting the removal of a Confederate monument in Hillsborough County, and resented anyone thinking that she does.

FP initially contacted Hart last week to inquire if she was going to challenge Shaw in 2018. She said that she wasn’t very focused on politics at the moment, however, as her son-in-law had just recently died. She said “I’m just trying to help my daughter and my granddaughter get back to some normalcy so I can continue on with my own personal life.”

She added that even with those stresses, she is continuously asked by members of the community if she will run against him in 2018.

At the end of the article, it was noted that Shaw had said that he was offended at the Hillsborough County Commission’s recent votes on the Confederate monument that he said he was personally considering campaigning against at least one of the Republican commissioners who will be running on the ballot in 2018.

Though that part of the story was exclusively about Shaw, Hart said it unfairly impugns her because she is part of the rest of the story (and because of the title).  This reporter never spoke with her about the monument, to be clear. FloridaPolitics regrets if there is somehow an implication that she was asked about issue. She was not. However, the title of the article indicated otherwise. FloridaPolitcs regrets the error, and has changed the title of the story.