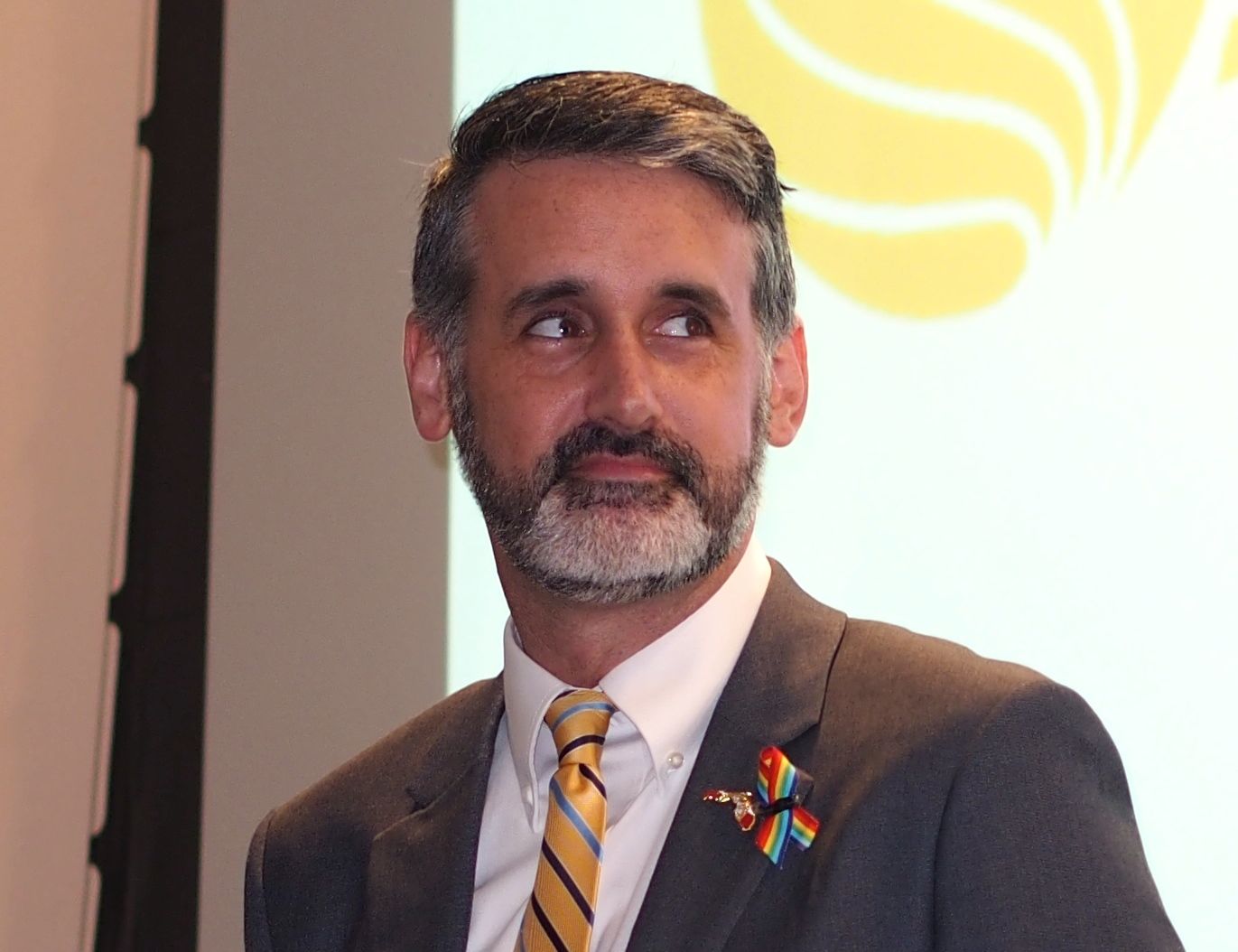 The first absentee ballots are going into the mail Monday evening for the Oct. 10 House District 44 special election and Democrat Paul Chandler is on them.

And late Monday, Chandler told Orange County Supervisor of Elections Bill Cowles that he’s is not resigning from the ticket, Cowles said.

Chander said he will announce what he intends to do later this week.

Chandler has been battling with Democratic Party leaders to stay in the race as the party’s nominee against Republican nominee Bobby Olszewski, while party leaders have been trying to get him to drop out so they could replace him another candidate.

The issue is Chandler’s qualification to run in this election is being challenged in a lawsuit. Party officials are worried he is going to be disqualified, while Chandler has been insisting he can win the lawsuit and the election.

Chandler initially said on Aug. 22 he would withdraw, then changed his mind, saying he was weighing his options, largely in protest, he said, over how the party had treated him. Since then, Democratic Party leaders and Cowles have been waiting to see if he would drop before the absentee ballots go into the mail.

With the mailing of the first round of absentee ballots Monday evening, and Chandler’s statement that he is not resigning, the Democratic Party no longer has any hope of getting Chandler’s name replaced with someone else’s on the ballots.

Had he withdrawn before the first absentee ballots went out, the Orange County Democratic Executive Committee could have selected a replacement nominee and still had time to get his or her name on the ballot, instead of Chandler’s. Should Chandler decide to withdraw now, the party still may replace him, but Chandler’s name would be on the ballot, and the replacement candidate would have to campaign with Chandler’s name. Should he lose the lawsuit filed in Florida’s 2nd Circuit Court in Tallahassee, the party cannot replace him.

Should Chandler win the lawsuit, he’ll have an uphill battle against Olszewski, who has his party’s backing and prospects for robust campaign contributions in a district that also has a Republican edge in voter registration. Chandler and Olszewski seek to replace Republican former state Rep. Eric Eisnaugle, who resigned in the spring to take a judicial appointment.

The Orange County Supervisor of Elections Office said late Monday it was mailing 898 ballots to overseas military personnel for the special election. The rest of nearly 20,000 requested absentee ballots will start going on on Sept. 5.