State gets land for base buffering 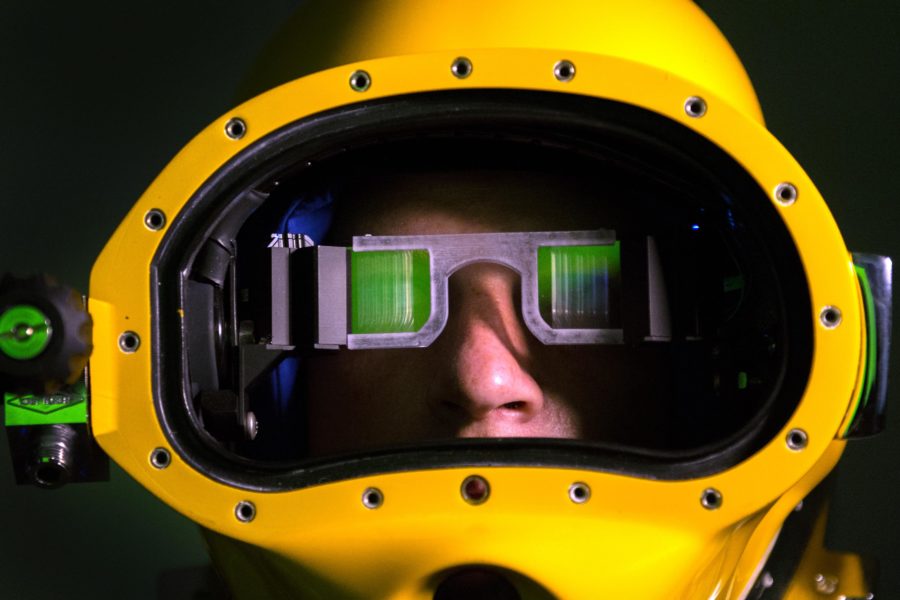 The state has inked a $1.67 million deal for just over eight acres known as “Barefoot Palms” as a buffer around Naval Support Activity (NSA) Panama City.

The Department of Environmental Protection announced the completed purchase. NSA Panama City sits on 657 acres in the Panhandle.

“The acquisition of this property will prevent further incompatible development adjacent to NSA Panama City and prevent potential major interruptions to their military mission,” said David Clark, the DEP’s Division of State Lands director, in a statement. “It will provide additional security and a buffer to one of the more sensitive areas on the installation.”

The land was designated as a priority in the Department of Economic Opportunity/Florida Defense Support Task Force’s Military Base Protection Program.

“This program allows the state of Florida to acquire property … around Florida’s military bases,” a press release explained. “The program originated during the 2012 Legislative session and was funded in 2014-15. It was created to assist Florida’s military bases with any potential encroachment challenges from incompatible development that may require the bases to alter their mission.”

Cmdr. Jay Sego, NSA Panama City’s commanding officer, added in a statement: “As development continues to increase in the community, this acquisition not only protects our military mission, but it also ensures the safety and security of our military and civilian employees.”

NSA Panama City, which employs around 3,000 military and civilian personnel, is home to the Naval Surface Warfare Center’s Panama City Division, and the Navy Experimental Diving Unit, among others.