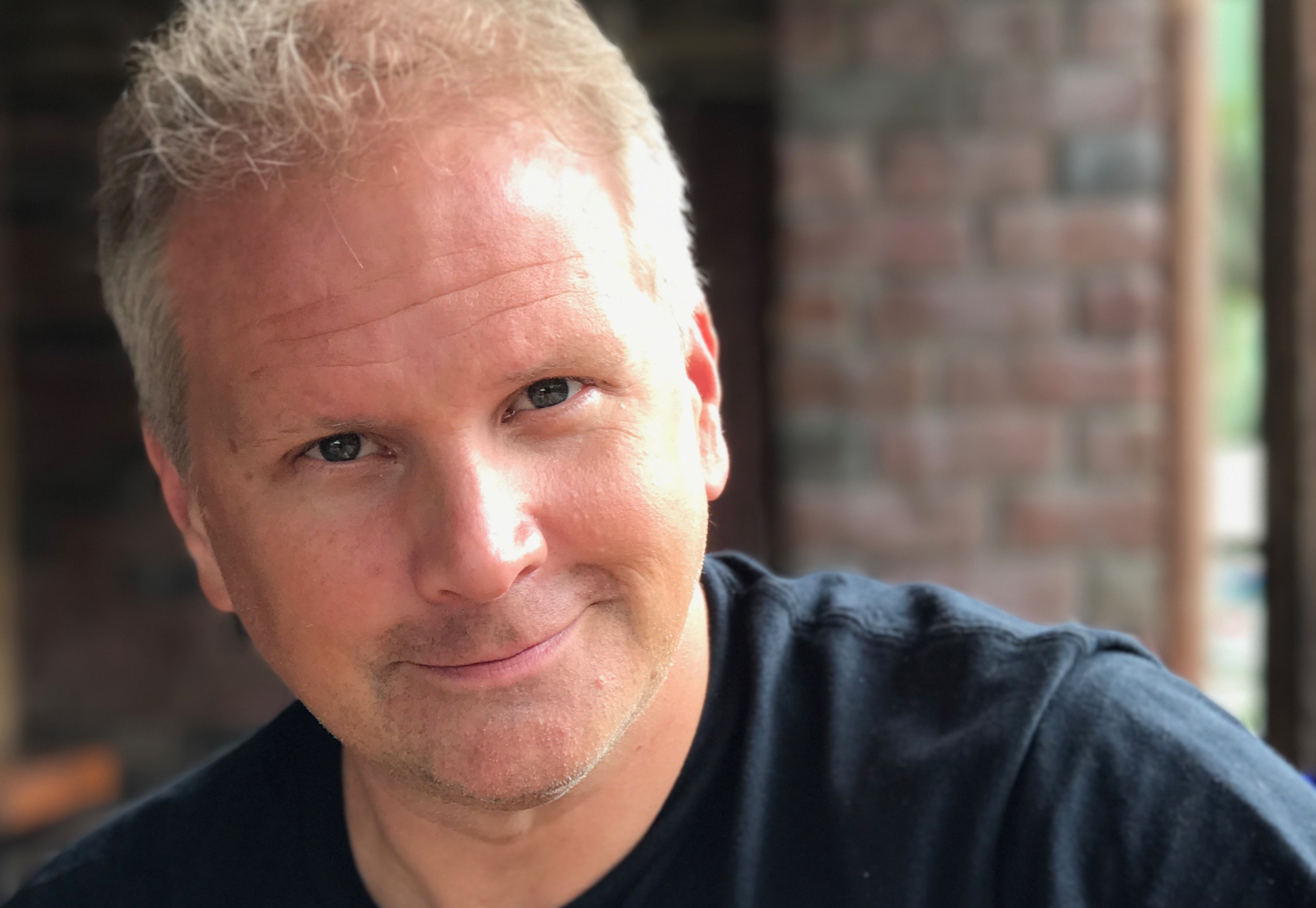 Brandt, 47, a lawyer from Longwood, filed earlier this week to oppose Republican state Rep. Scott Plakon. Brandt said he is engaging with Gainesville Democratic political consultant Bryan Eastman and bringing on other staff already for a campaign in a district that Democrats won in an upset in 2012, but which Plakon easily took back in 2014.

Brandt, originally from Iowa, worked for Walt Disney World for 16 years, as an emcee, before earning a law degree from Florida A&M University Law School in Orlando in 2014 and becoming a lawyer representing businesses and home owners in insurance disputes. His wife Arielle Brandt also is a lawyer.

He is a newcomer to politics.

“I moved to Seminole county for the reason most everyone moves here: the incredible schools and the counties natural beauty. I support protecting our rivers and our natural springs. I support our public schools and the teachers who make them extraordinary. I believe in our booming industries especially technology and innovation,” Brandt said in a written statement.

“For the last few years, our elected officials have become unapologetically opposed to nearly everything I stand for. Again and again, our overwhelmingly Republican legislature in Tallahassee has voted to open our waters to drilling, our forests to unchecked urban sprawl, our schools to unregulated corporate ownership through charter schools, and our industry to low wages, shorter hours, and fewer benefits,” he added. “Tallahassee has rejected federal assistance to healthcare expansion and accepted middling mandates to aid our infrastructure; a financial burden that falls directly on the middle class and small business. I can no longer stand idly by.”

Plakon is a four-term representative who lost re-election in 2012, switched district and won in HD 29 in 2014, and was easily re-elected last fall.