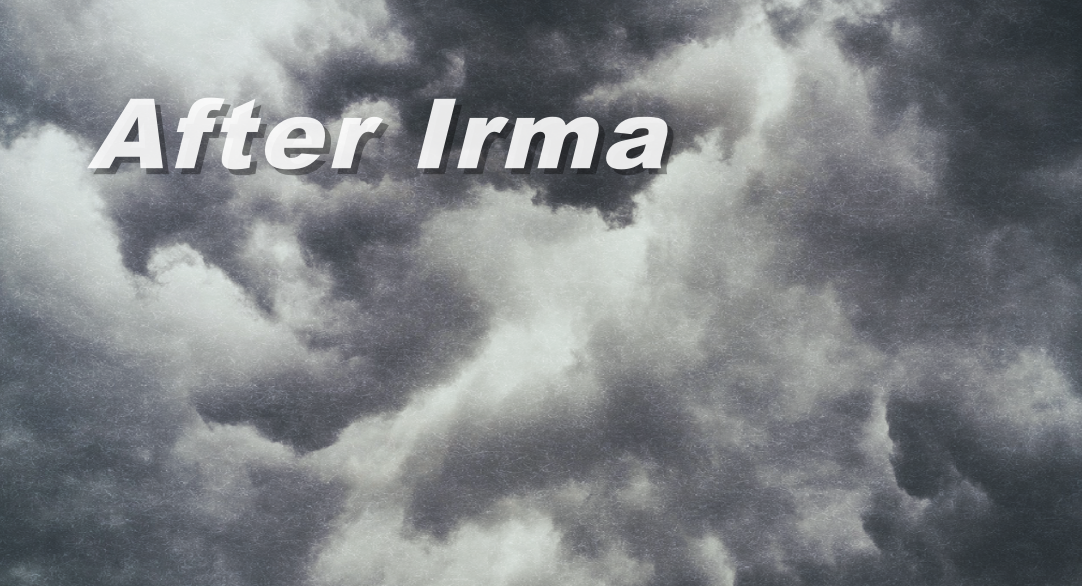 A South Florida senator has filed the first bill in response to the deaths of eight nursing home residents this week after Hurricane Irma knocked out their air conditioning.

Among other things, it would require the Agency for Health Care Administration (AHCA) “to determine compliance with standards for electricity and emergency power sources during the routine inspection of a licensed nursing home facility.”

Hollywood Police Chief Tom Sanchez has said investigators believe the deaths at Rehabilitation Center at Hollywood Hills were heat-related, adding that a criminal investigation is underway, according to the Associated Press. The chief said authorities have not ruled anything out in the deaths, including carbon monoxide poisoning from generators.

“The loss of eight lives at Hollywood Hills was completely preventable, and that is what is so heartbreaking about this situation,” Book said Friday night in a statement. “One of the residents who perished (was) 99 years old – but because of air conditioning failure and human negligence in the days following a storm, this very special life was lost.

“We can prevent these things – which never should have happened in the first place – from happening again, and we must, for the sake of our senior citizens and their families,” she added.

It “was responsible to provide patients a safe environment and they failed to do so,” Scott’s office said in a statement. “The state has had multiple points of contact with this facility prior to the tragedy, and at no time did the facility communicate any imminent threats to their patients’ life or safety.”

But Senate President pro tempore Anitere Flores, a Miami-Dade Republican, told reporters in Tallahassee Friday that she expects criminal charges to be filed.

“I think someone, more than someone, is going to go to jail over this,” said Flores, speaking after a Legislative Budget Commission meeting.

State officials said later Friday they were calling facilities and personally conducting “wellness checks” in homes that couldn’t be reached by phone.

“Hospitals, nursing homes, and assisted living facilities in Florida are required to have emergency operation plans,” the Department of Health said in a news release. “Requirements vary by facility type, but are all based in statute and rule.” A complete list is here.

As of Friday afternoon, 34 nursing homes were on generator power, 669 had electricity restored, 10 reported being closed and 40 reported post-storm evacuations, the department and AHCA said.

Of assisted living facilities, 193 were on generators, 1,978 had power, 182 reported being closed and 177 reported post-storm evacuations.

previousSome gubernatorial candidates return to the campaign trail; some don't