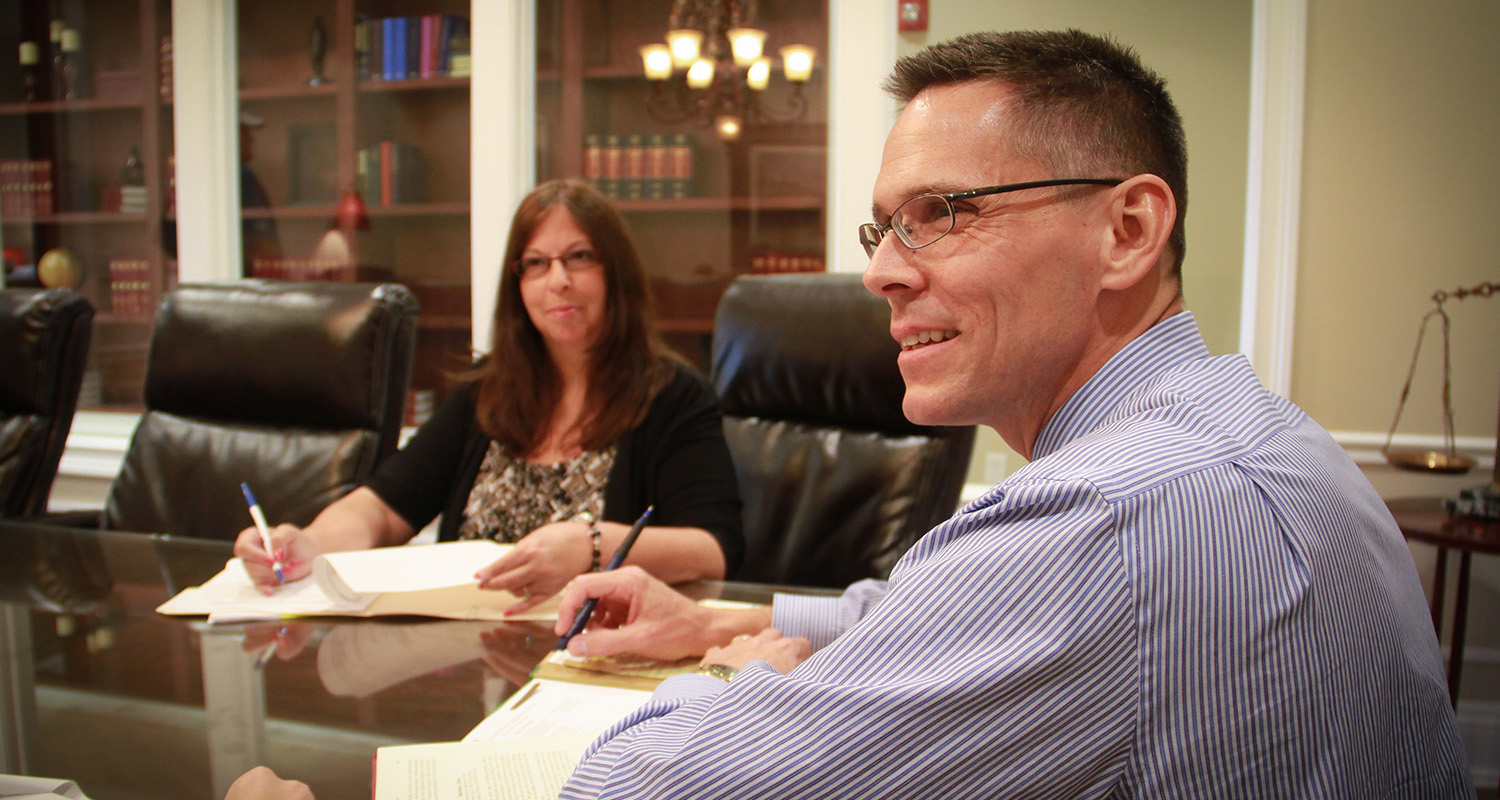 Does Florida have a pornography problem? State Rep. Ross Spano thinks so.

That’s why the Dover Republican proposed a resolution that would recognize pornography is creating a “public health crisis” in the Sunshine State.

According to the proposal: “The public health crisis created by pornography and acknowledges the need for education, prevention, research, and policy change to protect the citizens of this state.”

Like other bills filed by Florida GOP lawmakers, similar legislation has already been introduced and passed in additional Red states.

Tennessee lawmakers approved a joint resolution in June that “recognizes pornography as a public health hazard leading to a broad spectrum of individual and public health impacts and [social] harms.”

In Virginia,  Republican Bob Marshall filed a resolution last December to declare pornography “a public health hazard leading to a broad spectrum of individual and public health impacts and societal harms.” The text of his proposal calls for “education, prevention, research, and policy change at the community and societal level in order to address the pornography epidemic that is harming the people of the Commonwealth and the nation.”