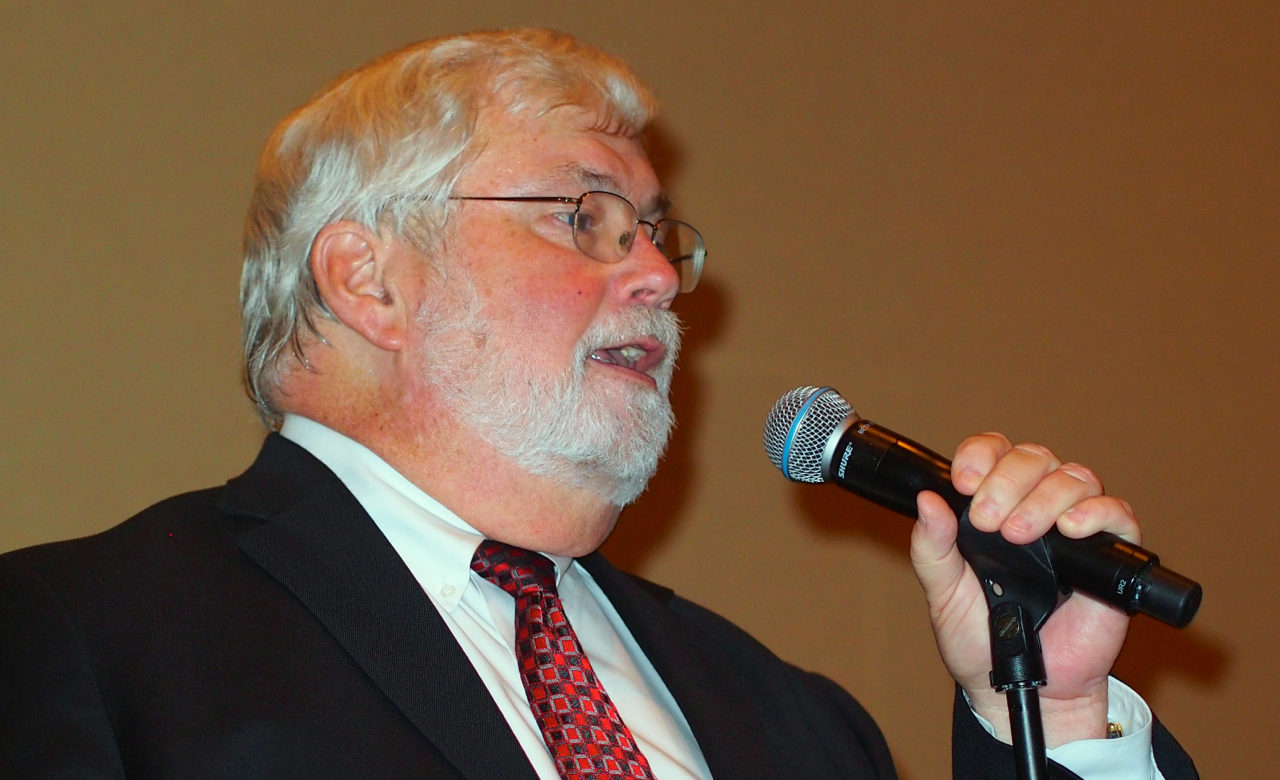 State Sen. Jack Latvala called Tuesday for electric utilities in Florida to stop donating to political campaigns and instead spend the money on improving their power grid infrastructure.

While acknowledging that he’s accepted money from utilities in the past, Latvala says he will not in the future.

“Hurricane Irma showed us just how vulnerable we are with 6.5 million Floridians losing power after the storm,” Latvala stated in a news release issued by his gubernatorial campaign.

“In my home county of Pinellas, which was by no means the hardest hit area in the state, I heard from residents this week that were still without power. It’s time the utilities stop spending money on political candidates and instead protect the residents of this state.”

The release said state records shows in the 2018 election cycle the state’s largest utilities have already donated more than $3.6 million to candidates from both parties.

Latvala acknowledged the money spent on campaigns “may not solve the entire problem.” After all, the utilities contend they are spending hundreds of millions of dollars to harden their electrical systems.

“But it will be a good start,” Latvala stated. “And I’m sure the thousands of Floridians who are still struggling to live without electricity would be more than happy to hear our state’s utilities will stop political donations and instead focus on their welfare and needs.”