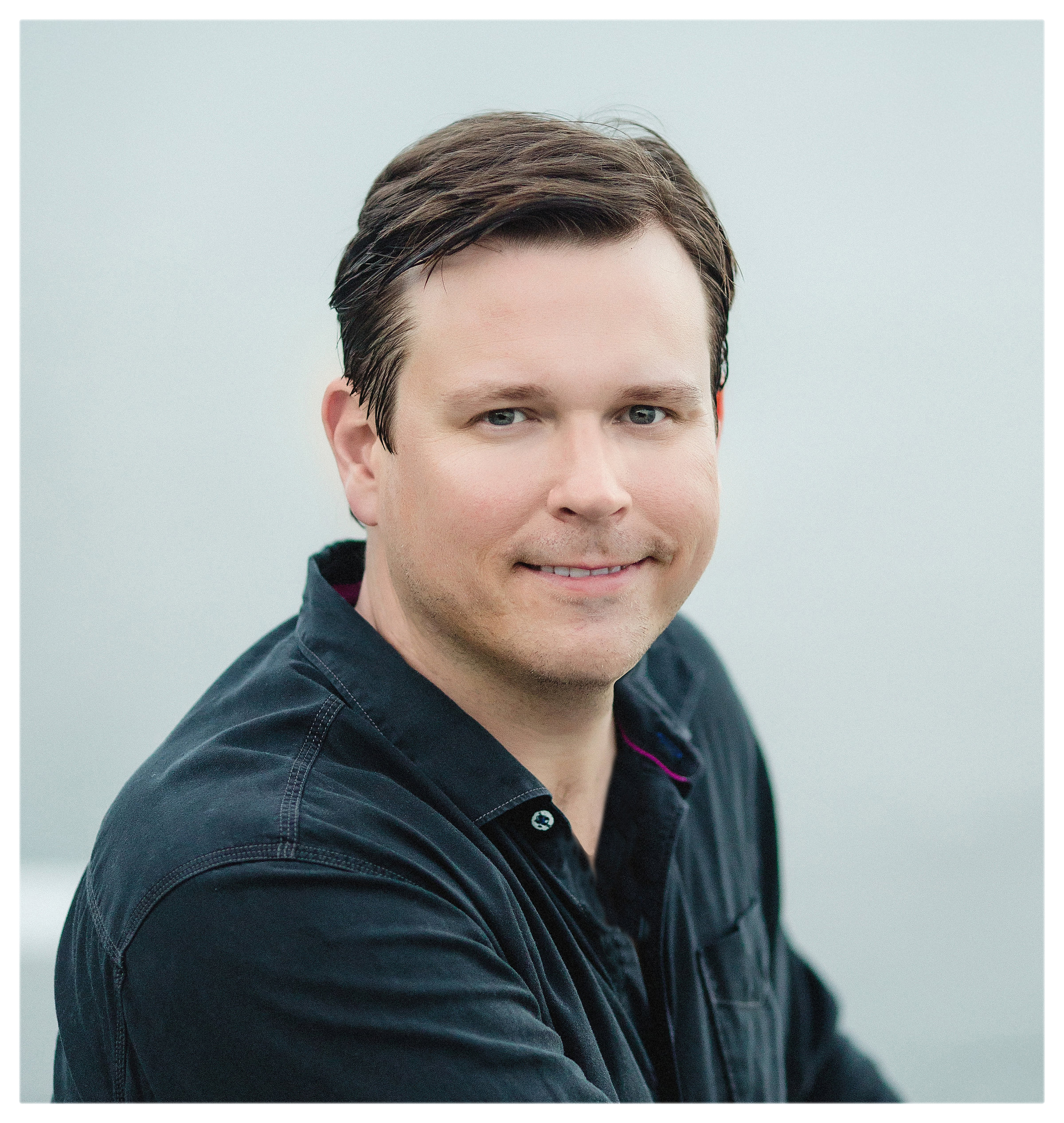 The card is set for the special election in House District 72, and four candidates have qualified in the race to replace former Rep. Alex Miller, who left the House Sept. 1.

Republican James Buchanan, Libertarian Alison Foxall and Democrats Margaret Good and Ruta Jouniari made the cut before the noon deadline on Friday.

The primary election for the race is set for Dec. 5, and the winner of the Good v. Jouniari contest will move on to the Feb. 13 general election with Buchanan, the son of U.S. Rep. Vern Buchanan, and Foxall.

A couple weeks ago it didn’t look like the primary date would be used, but Journiari ended up qualifying despite flubbing on her paperwork and using a personal check to pay the qualifying fee.

The GOP almost had its own primary as well, but Republican Alexandra Coe, who entered the race last week, failed to qualify according to the Florida Division of Elections.

Buchanan has earned the backing of a long list of Republican lawmakers in past few weeks, including U.S. Sen. Marco Rubio, and likely would have fared well in a primary battle had Coe forced one.

He also had the advantage of already having a campaign set up for HD 71 before Miller made the surprise announcement she was leaving the Legislature. When Buchanan filed less than an hour later, he brought a six-figure campaign account with him.

HD 72 has a solid Republican lean, and even if Buchanan didn’t have political pedigree or campaign cash, he would still have been the odds-on favorite for the northern Sarasota County seat.

Democrats ran their best possible candidate for the seat last year, Ed James III, and despite being one of the top fundraisers in the cycle he lost 58-41 on Election Day.

Statistics from last year show HD 72 has about 52,000 Republican voters compared to about 35,000 Democrats and another 30,000 with no party affiliation. Miller’s landslide victory last year came alongside a 5-point win for President Donald Trump in the district.

previousRichard Corcoran is the biggest threat in the Governor's race ... and he's not even running

nextChristian Ulvert: A victory that sets a blueprint for success