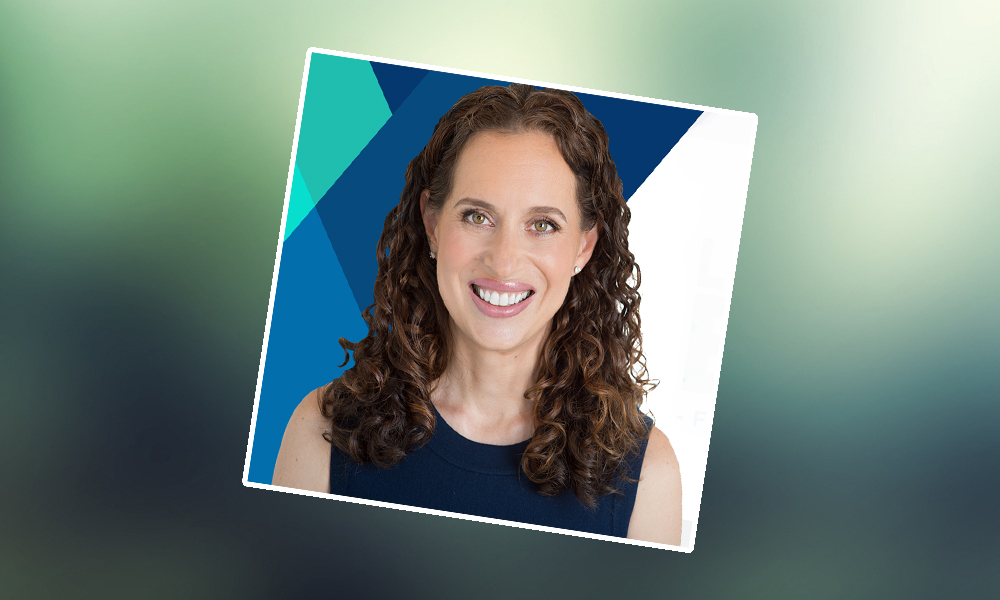 From 2011 and 2017, Baer served as senior adviser to Secretaries of State Hillary Clinton and John Kerry, as well as U.S. Ambassador to the United Nations Samantha Power. Human rights and international law were her specialties.

“America’s ability to project strength around the world begins with a strong foundation at home,” Baer said in a statement Monday. “That means focusing on job creation and economic policies that preserve and expand the middle class; protecting our environment and our coastline; ensuring that all children have access to first-rate public schools; and guaranteeing that all people have quality, affordable health care.”

The citizens of Palm Beach County and the Treasure Coast “deserve a representative in Congress who will work across the aisle to make government work for them,” Baer added.

Baer continued: “As the mother of an infant, and the daughter of parents in their 60s, I am committed to creating a bright future for all of our children, making government work for working families, and protecting our seniors.”

The Palm Beach Gardens native raised over $250,000 since launching an exploratory committee in August, with more than $200,000 in the 21 days since she filed her candidacy statement Sept. 12.

A Palm Beach Gardens native, Baer’s extended family owns and operates Baer’s Furniture, founded by her great-grandparents in the late 1960s. After spending time in the family business, her father founded a commercial real estate company based in Palm Beach Gardens.

Baer holds a degree from Harvard University, a J.D. from Yale Law School, and a Masters in Philosophy from the University of Oxford, where she was a Marshall Scholar. She began her legal career focused on international disputes, and had successfully argued the U.S. Supreme Court to limit Citizens United, the Jan. 2010 decision that changed the way money is spent in elections.

Currently, Baer works with the Albright Stonebridge Group, a global strategy firm founded by former Secretary of State Madeleine Albright. She and her wife, Emily, have an 11-month-old daughter, Serena.