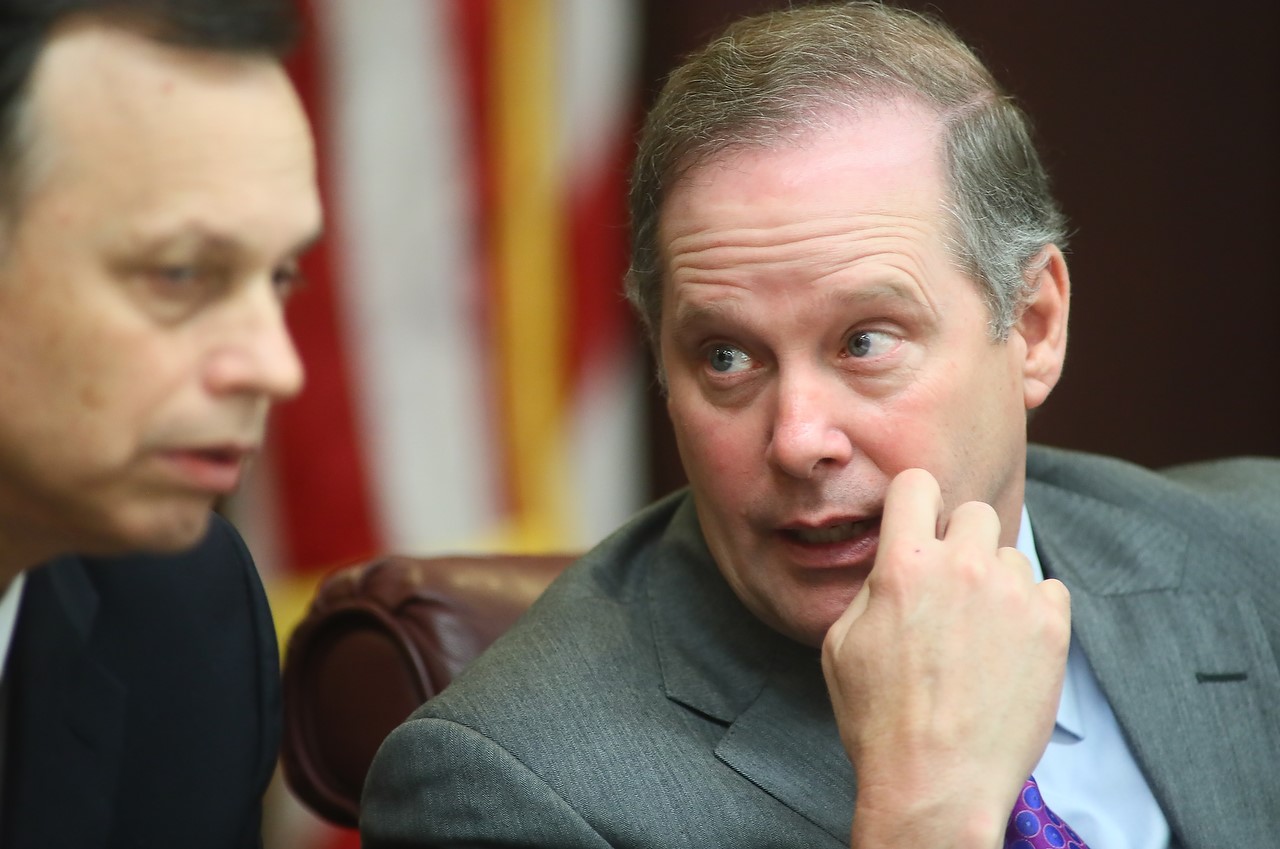 Future Senate President Wilton Simpson brought in more than $200,000 through his political committee last month, and forked over half that sum to the committee supporting GOP candidates for state senate.

The Trilby Republican’s committee, Jobs for Florida, raised $209,500 in September, with a good chunk of that money coming in through a handful of large checks.

The committee’s spending clocked in at $204,700 for September, but $100,000 of that money went directly into the Florida Republican Senatorial Campaign Committee, chaired by Senate President Joe Negron and used to help Republican senate campaigns statewide.

Also on the expense report were Capital Finance Consulting, which received $50,500 for fundraising and consulting work, and Meteoric Media Strategies, which was paid $22,500 for consulting.

With September in the books, Jobs for Florida has about $1.63 million in cash on hand. Simpson, who is almost certain to take over as Senate president in 2020, has another $280,000 on hand for his 2018 re-election bid.