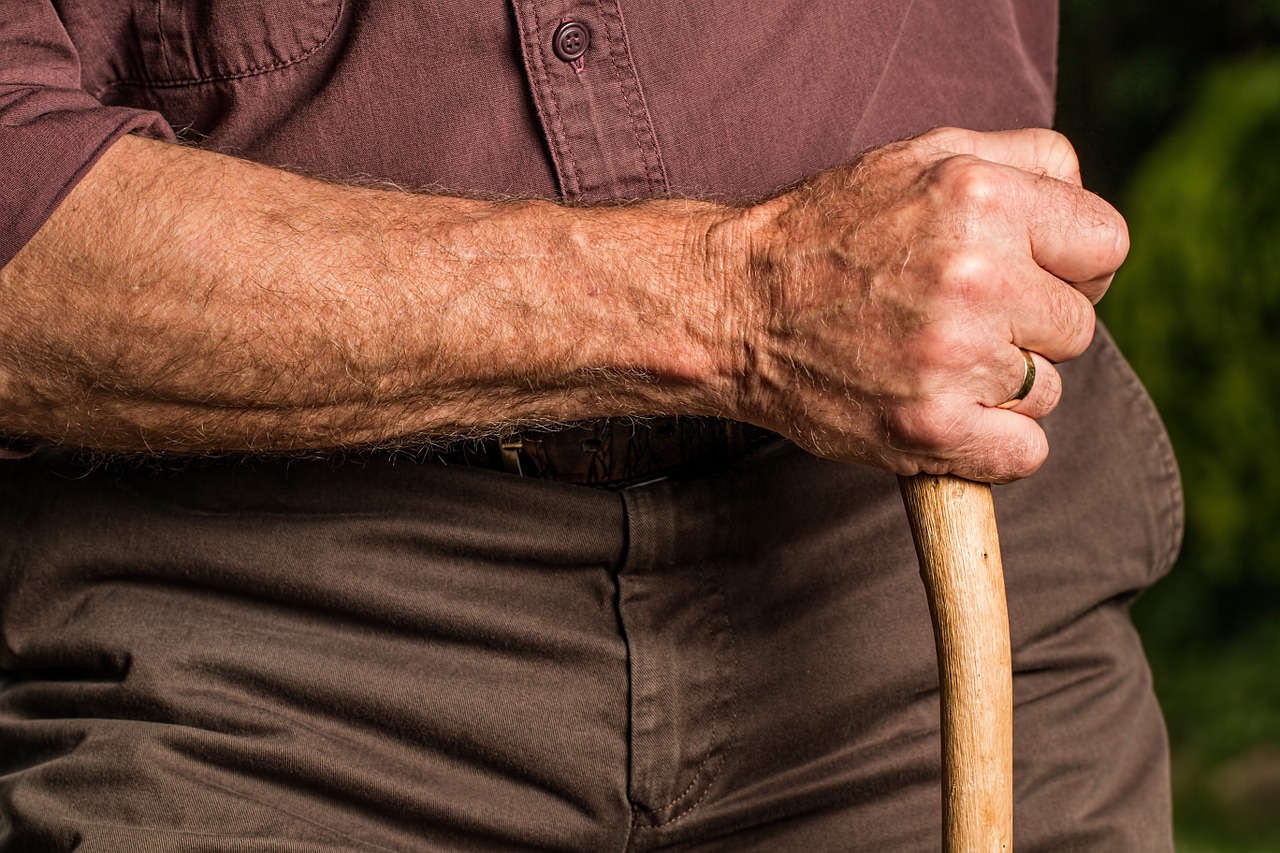 The company that publishes the Tampa Bay Times is asking a Tallahassee court to order the release of records on “abuse, neglect or exploitation of vulnerable adults by providers of home health care services” from the state’s Department of Children and Families (DCF).

The petition, agreed to by the department, was filed this week by Times Publishing Co. and Times investigative reporter Kathleen McGrory in Leon County Circuit Civil court.

The newspaper aims to publish a “data-driven … examination of Florida’s methods of investigating and preventing maltreatment of the Florida families who rely on in-home health care providers.”

“Such an examination furthers the Legislature’s express intent ‘to encourage the constructive involvement of families in the care and protection of vulnerable adults,’ ” including senior citizens and the disabled, the Times’ filing says.

The department responded with a spreadsheet listing cases and findings; McGrory then asked for “the underlying reports for each of the verified cases.”

State law “generally makes (those records) confidential and unavailable to the public,” but allows for a petition for a court order to release such documents if “good cause exists,” the filing explains.

The Times said it’s not asking for names of those who report abuse or victims or wrongdoers from the department, but will seek those identities through already-public court records.

In an agreed-upon process, McGrory will review “investigative summaries” in which DCF verified abuse, neglect or exploitation, then ask for corresponding reports as needed, the petition says. The department will take out any “personal identifying information.”

Veteran media attorney Alison Steele of St. Petersburg is representing the Times and McGrory. Steele has long represented the newspaper, as well as the Miami Herald, the New York Times, the First Amendment Foundation, and the American Civil Liberties Union.

The case has been assigned to Circuit Judge Karen Gievers. Steele requested an “accelerated hearing date;” an initial hearing has not yet been scheduled, according to court dockets accessed late Wednesday.

“While all records related to adult protective services investigations are confidential per state law, the department has no objection to the Times’ request to waive confidentiality as long as a court determines releasing the information is in the best interest of the public. Furthermore, the department assisted the Tampa Bay Times in crafting the petition and has made it clear that we do not oppose the request.”