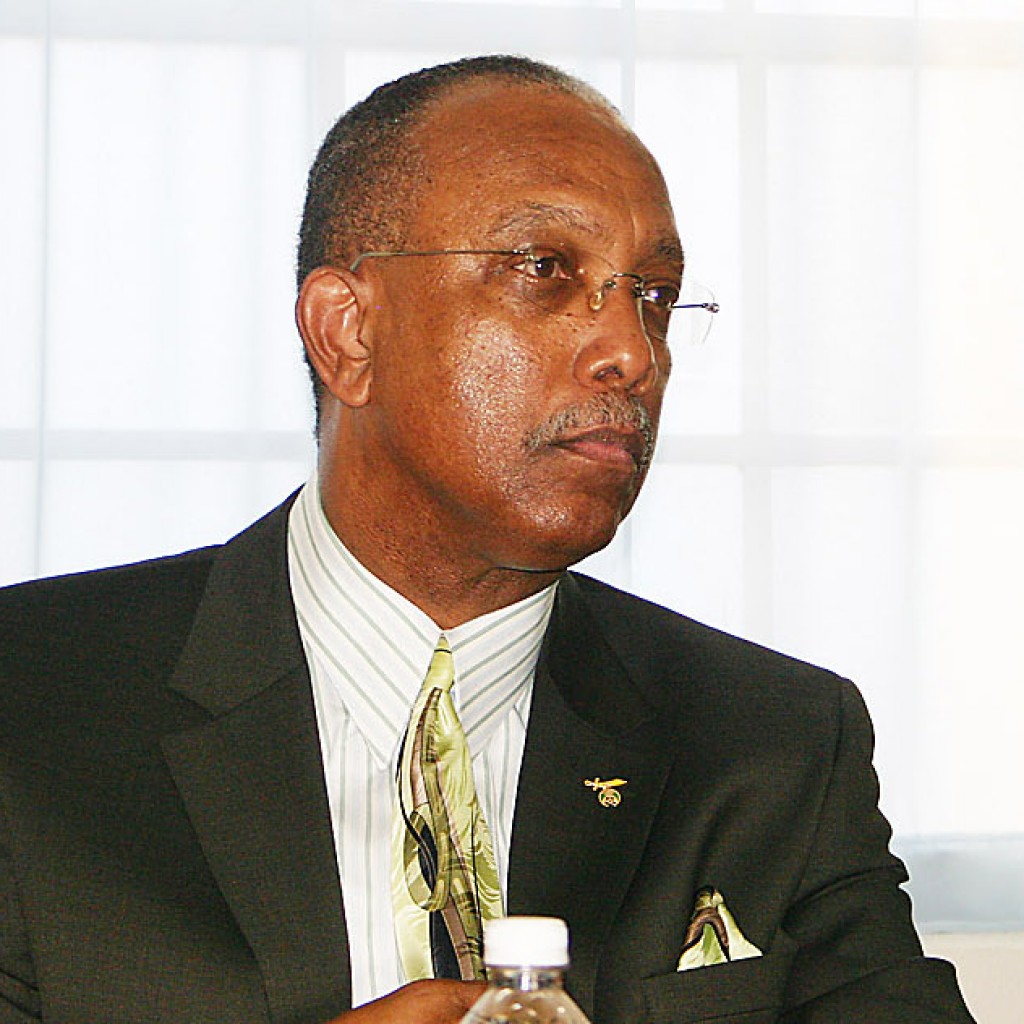 Just a few months after the Hillsborough County Commission spent a tumultuous summer debating on the removal of a Confederate monument, the board will next take on another thorny issue — race relations.

The BOCC unanimously approved a proposal by Commissioner Les Miller Wednesday to hold a symposium on race and Hillsborough’s economic impact on minorities.

The last such attempt was by former Commissioner Sylvia Rodriguez Kimbell back in 1993, which dealt with racial hatred, the lack of economic opportunities for minorities, diversity and jobs.

“If we’re to be the next great county that meets the needs of all of our citizens, then we must address these issues and address them now,” said Miller, the board’s lone black member.

The county has grown by more than half a million people since that 1993 symposium, and yet “our issues remain the same,” Miller said, adding that “some of them have gotten more divided than ever before.”

Those racial tensions played out this summer after Miller introduced his proposal in June to remove the 106-year-old statue named “Memoria In Aeterna” from the county courthouse in Tampa.

Four of the five Republicans on the board voted at one time to keep the monument in place, engendering calls to have them defeated when they run for reelection or election to new seats on the board in 2018.

“I think this is a very, very important thing to do here in our community,” said Sandy Murman, who went back and forth on the issue during the board’s three different votes on the monument. She said she hoped that there would be an action plan coming out of the symposium, which Miller assured her there would be.

“This community has faced some challenges over the last 18-24 months,” said Commissioner Al Higginbotham, the one Republican on the board who consistently voted to remove the monument. “We responded differently than other communities. We have a long ways to go.”

Tom Scott, a former county commissioner and the senior pastor at 34th Street Church of God, and former state Rep. Ed Narain would help develop the program for the symposium, which Miller says would probably be half-day sessions held over two days.

The motion calls for representatives from the cities of Tampa, Temple Terrace, and Plant City, the Tampa Police Department and Hillsborough County Sheriff’s Office and the economic development board for the county to be part of the discussion.

Earlier in the meeting, the board approved a proposal brought forward by Commissioner Victor Crist that would name the newly built University Area Community Library in honor of Arthenia Joyner, who represented Tampa in the state Legislature from 2000-2016.

In her last two years in office, Joyner served as the Senate minority leader, the first African-American woman ever to hold that position. She was also the first black woman to practice law in Hillsborough County, as well as one of the few women to head the National Bar Association.