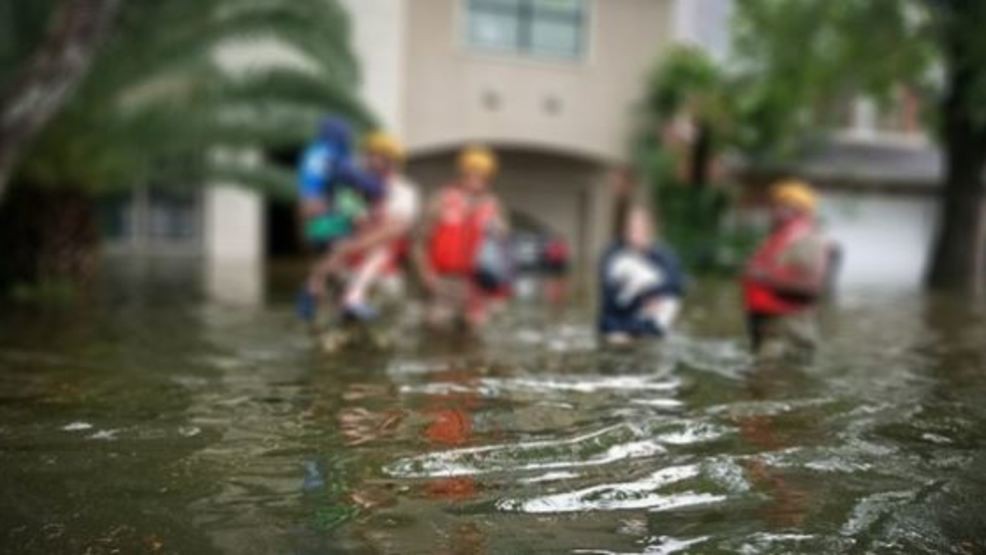 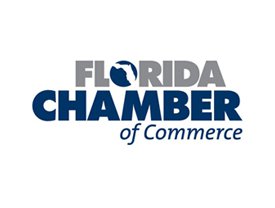 One of the hottest topics in Florida’s insurance market today is assignment of benefits, its use — and abuse — throughout the state.

Beginning Thursday in Orlando, Florida Chamber of Commerce’s Insurance Summit features industry leaders who hope 2018 will be the year the state Legislature will finally address the issue of AOB abuse.

The event brings together legislators, insurance executives and political insiders who will tackle some of the most pressing issues facing the state’s insurance industry, business and consumers: workers’ compensation, AOB, CAT Fund and more. This year’s theme of the two-day summit is “Weathering the Storms: Irma, AOB, Workers’ Comp, and the Work That Lies Ahead.”

On the summit’s opening day is “AOB: The problem — and the solutions — are clear!” a panel of insurance experts to examine the topic, its effect on the insurance market, and possible solutions to protect the state and policyholders throughout Florida.

Assignment of Benefits is a document allowing third-party contractors — such as water extraction company, roofers, plumbers and the like — to “stand in the shoes” of the insured to receive payment directly from the insurance company for work performed.

AOB, which has been part of the state’s insurance market for more than a century, is a widespread practice in water and roof claims throughout Florida and is once again coming under scrutiny after Hurricane Irma.

According to the Florida Office of Insurance Regulation (OIR), loopholes in the way AOB is used in the marketplace drives up costs to homeowners, mostly through “unnecessary litigation” associated with specific claims.

In 2006, Florida produced 405 AOB lawsuits across all 67 counties in the state; in 2016, that number jumped to nearly 28,200. OIR’s 2016 Data Call Study found claims with an AOB have a “much higher severity” than applications without one. The frequency and severity of water claims have also risen sharply by 46 percent since 2010, with a jump in severity by 28 percent.

The Chamber Insurance Summit is through Friday at the Ritz-Carlton Grande Lakes, 4040 Central Florida Pkwy. in Orlando. For information and full agenda visit FLChamber.com.

previousGwen Graham refuses to be 'politically labeled' in governor's race