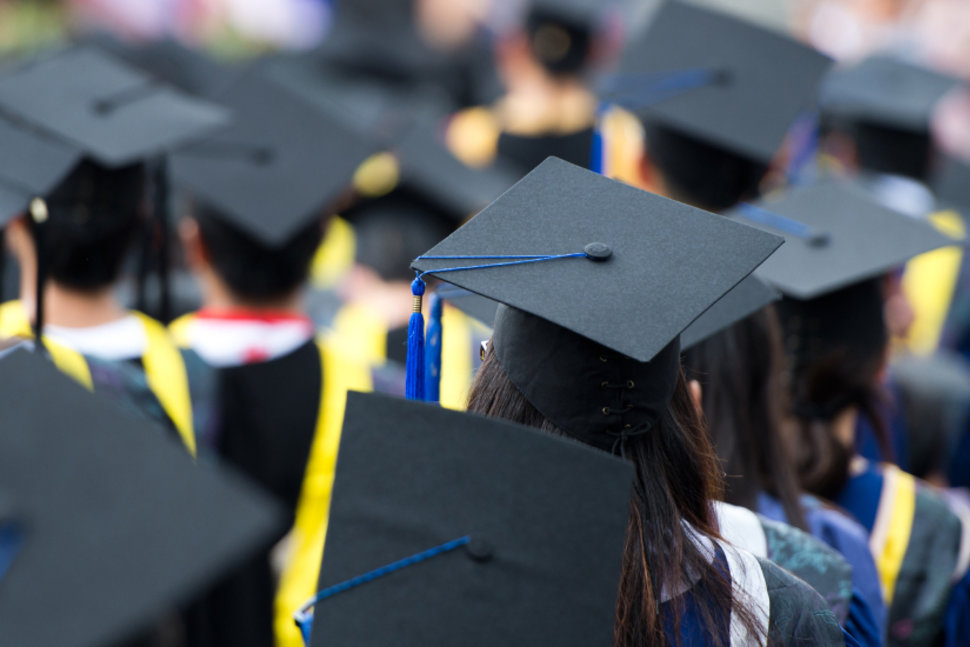 State college leaders are advancing the idea of having their 28-school system embedded in the Florida Constitution.

The Council of Presidents, which represents the school leaders, voted unanimously Thursday to support the concept as part of the ongoing Florida Constitution Revision Commission, a panel considering constitutional changes for the 2018 ballot.

“We are the only part of the public education system that is not recognized in Florida’s Constitution at all,” said Broward College President David Armstrong, who brought up the issue at the council’s meeting in Palm Harbor.

The Florida Constitution explicitly authorizes “a high-quality system of free public schools” for the K-12 system, a pre-kindergarten system and a state university system, including its Board of Governors.

The state college presidents have been working with Sherry Plymale, a member of the Constitution Revision Commission who has filed a proposed amendment (Proposal 25) that would provide constitutional authority for the college system. The proposal would have to be approved by the commission and be endorsed by at least 60 percent of voters next year.

The main difference between the proposals is that Plymale’s measure would create a new statewide “board of directors” to oversee the state college system, while Washington’s proposal would leave the system under the Board of Education, which now oversees the colleges.

“I’m grateful for that,” Armstrong said about the proposals. “We are lacking advocates right now. To have someone like her (Plymale) and hopefully others who will stand up and talk about the importance of our system, the fact that is it is not in the Constitution and that it should be, is at a minimum something that is very positive for our system.”

At their meeting, the presidents adopted a recommendation that the commission propose placing the college system into the state Constitution “in a manner that preserves local authority.”

The emphasis on local control remains a key provision for the presidents, who argue their system needs more autonomy to react quickly to changing education and local workforce needs.

“One thing I have heard many of you say frequently is that no matter what happens, local control is very important because of how different our local communities are,” said Ava Parker, president of Palm Beach State College.

The presidents’ position is also an effort to engage more in a continuing debate in Tallahassee over the state college system.

The Senate is advancing a bill (SB 540) would also create a statewide board to oversee the colleges, while modifying performance standards for the schools and putting limits on their ability to enroll baccalaureate students.

Ed Massey, president of Indian River State College, said he prefers the way the college system operates now, while acknowledging that the continued debate in Tallahassee may mean “our governance is going to change.”

“They don’t need to do that without our voice,” said Massey, who was one of several presidents who said they will have to become more engaged in the proposals pending in the Constitution Revision Commission and in the Legislature, which begins its annual session in January.

Massey cited the history of the governance of the college system, which had been under prior boards and commissions before it was placed under the Board of Education in a 2003 government reorganization.

Massey said the new debate will give colleges a chance to make a case for bringing more “sustainability and consistency” to the governance system while underscoring the “strength, purpose and stature” of the system.

“We have to help figure out how to shape that,” he said.