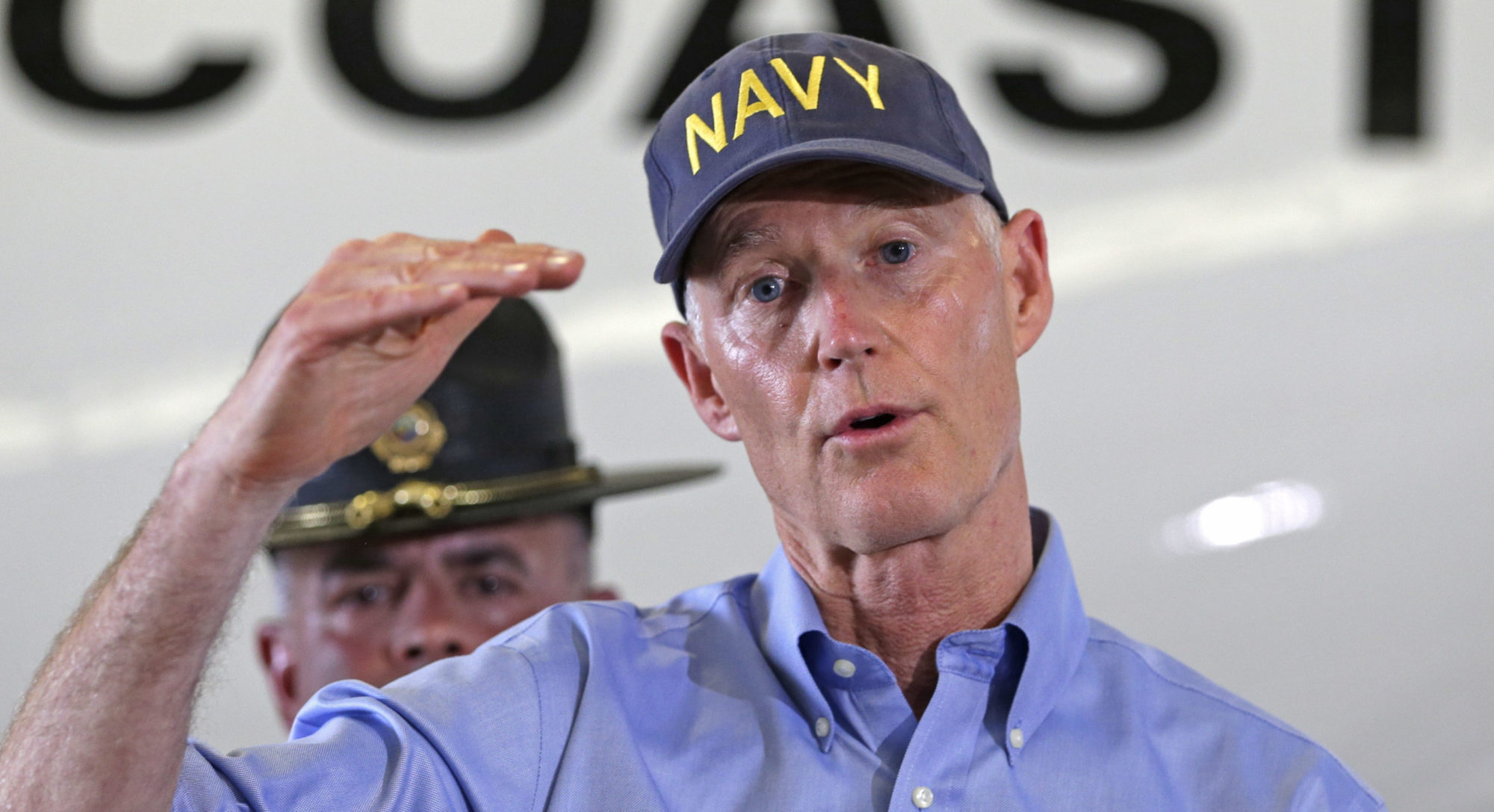 Gov. Rick Scott’s political committee, Let’s Get to Work, spent over $1.2 million last month on advertising, a blitz that foreshadows his likely 2018 bid for the U.S. Senate seat held by Democrat Bill Nelson.

Of the committee’s $1,281,290 in expenditures last month, $1,229,813 went towards ads. The main beneficiary was Maryland-based OnMessage, which has been Scott’s favored firm for advertising for quite some time.

The rest of the spending was for odds and ends, such as a database from Tallahassee-based Contribution Link, and a handful of political and financial consulting contracts.

The October payments to OnMessage account for nearly half of the $2.5 million Scott has paid the company since he started his political committee in 2014.

All that spending was balanced out by a single contribution last month – a $500 check from former Democratic lawmaker Michelle Rehwinkel Vasilinda.

Through the end of October, the committee had about $1.5 million on hand, though that number is likely to boom once Scott makes his 2018 plans known.

Keeping Nelson in office is a major priority for Democrats as he is one of a handful of Democratic senators facing re-election next year in a state carried by President Donald Trump in 2016.

At the end of the third quarter, Nelson’s campaign finance report showed him with about $6.3 million in the bank. He raised $1.8 million from June through September and spent about $600,000, leaving him with a net gain of about $1.17 million.

The big-picture numbers show $1.43 million of the Q3 money came in from individuals, while $243,550 came from political committees.