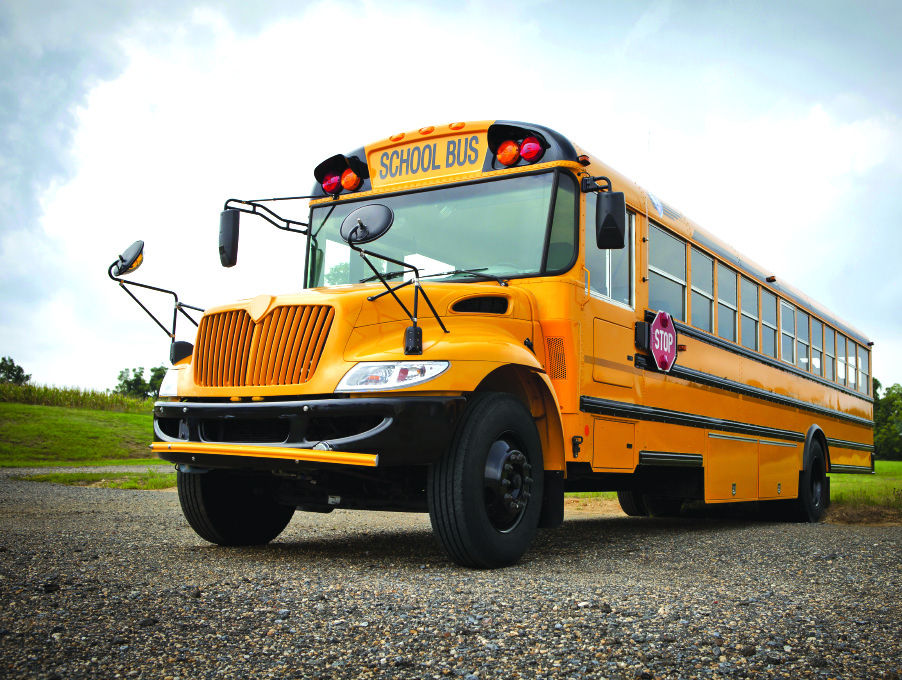 In his $87.4 billion budget proposal for 2018-2019, Gov. Rick Scott on Tuesday called for a $770 million increase in funding for Florida’s kindergarten through 12th-grade education system. But nearly $7 out of every $10 of that increase would come from rising local property-tax revenue, much of it the result of increasing property values with a stronger economy.

Senate leaders support the governor’s plan, while House leaders remain firmly opposed to using the increased local property tax collections, arguing that such a move would represent a tax increase.

In an explanation of Scott’s budget, his office noted the school proposal does not change the required local property-tax rate, meaning “there is not a tax increase.”

“The amount of local funding provided in the (school funding formula) calculation primarily increased due to a 6.15 percent, or $117.1 billion, rise in the school taxable value that was the result of an increase in the value of Florida property,” the explanation said. “When property values rise, it’s a good thing for Florida families.”

“If I were to buy a lawnmower at Home Depot for $200 in January and then buy the same lawnmower as a present for my brother four months later and it’s priced $230, there will be more taxes owed on the $230 purchase, but that’s not a tax increase,” Bradley said.

He said it’s “just the same tax rate being applied to a purchase that is a little higher than it used to be.”

“I think our position has been very clear for the last two years and it will not change,” Corcoran said. “We’re not raising taxes.”

The House prevailed in the negotiations on the current 2017-2018 budget, with the Senate agreeing to roll back the “required local effort” property tax rate to offset the increase in tax collections.

But that meant the Legislature had to shift $364 million in state revenue, which could have been used in other areas of the budget like health care or criminal justice, to come up with a $100 per-student increase in funding.

Under Scott’s new plan, per-student funding would rise by $200, but that is based on $450 million in property taxes. If lawmakers reject using the property tax revenue, they will have to again shift more state revenue into the schools’ budget, which will be even more difficult in the coming year.

“We’re very committed in the Senate to K-12 education,” Bradley said. “And an important part of that commitment is making sure that we have the (local property tax collections). It’s not a tax increase. I agree with the governor. And that’s where we are.”

Corcoran downplayed the differences with the Senate over the next state budget, which will be debated when lawmakers begin their annual session in January.

previousSunburn — The morning read of what's hot in Florida politics — 11.16.17