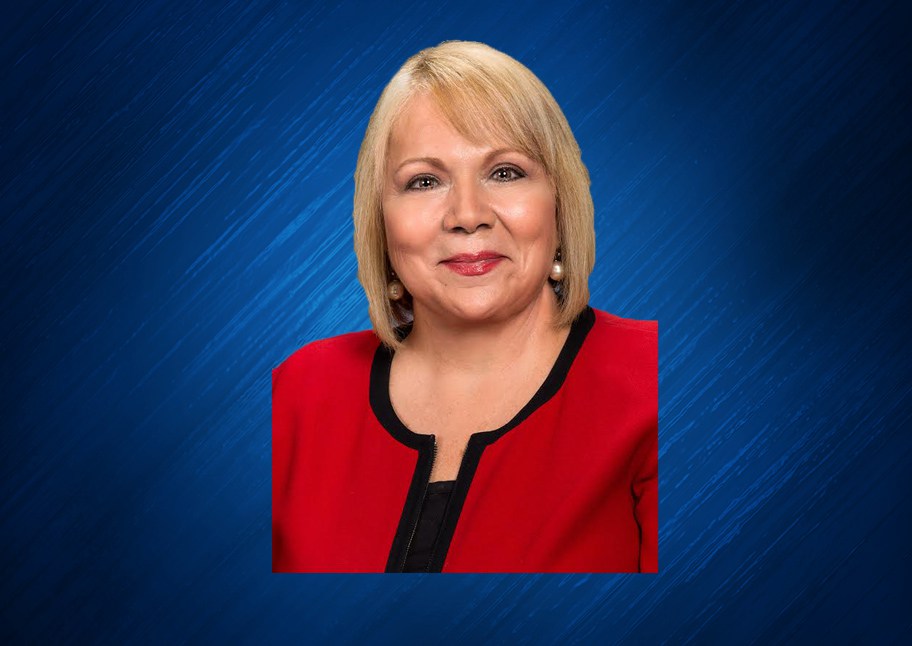 A recent trip to Cuba by Tampa City Council Chair Yolie Capin and Councilman Harry Cohen was just the latest by members of the political establishment who have worked for nearly a decade to set up closer relations between the city and the Communist island.

Former Councilwoman Mary Mulhern first visited Cuba as part of a delegation of local business leaders in 2009, and she boarded the first direct flight from Tampa to Havana in 2011 after the Obama administration opened up travel to other U.S. airports beyond Miami, New York and Los Angeles.

Although not nearly as controversial as a decade ago, such trips are still not necessarily universally embraced in Tampa, which houses a huge Cuban-American population, including exiles of the Fidel Castro regime.

After former President Barack Obama made history in 2014 when he announced a full resumption of relations with Cuba, council members rallied to seek a Cuban embassy in Tampa.

Mayor Bob Buckhorn did not endorse the move, saying he always remained loyal to those exiles.

Those tensions came to light at a presentation Thursday when Councilman Mike Suarez, a Cuban-American who never fully embraced the outreach, asked Capin if any members of the delegation had reached out to Cuban dissidents, referring to how former Congressman Jim Davis had done so during a trip in 2006.

Capin said they had not, but appreciated the question.

“Our president just went to China and Vietnam,” Capin said. “He did not ask to see any dissidents.”

“I’m not challenging you at all,” Suarez replied.

Capin had made six trips to Cuba, and she said the issue of meeting dissidents had never come up a single time.

Tampa’s current U.S. Rep. Kathy Castor, made her first trip to Cuba in 2013, meeting dissidents at that time. Upon her return, she became the first member of Florida’s congressional delegation to call for the end of the U.S. economic embargo to the island.

Officials Capin met in Cuba asked for “mutual respect for different ideologies,” and dispelled the perception that the country was in “chaos” following Hurricane Irma.

Chambers of Commerce for Tampa and St. Petersburg are considering attending the annual International Trade Fair there, she said.

“In my estimation, Tampa stands to gain thousands and thousands of jobs and transforms us into the global city that we want to be.”

While the local delegation visited the island nation, Donald Trump blamed Cuba for the mysterious attacks that sickened American diplomats there and prompted the abrupt withdrawal of United States embassy staff from Havana.

Cohen said that comment created certain a “chill” on the trip, which he deemed “unfortunate.”

He did say that the Florida Aquarium will continue its partnership with the National Aquarium of Cuba, where it is nurturing and tracking coral reefs in Cuba to learn how to save reefs in Florida better.

Travelers who visit Cuba under “people to people” guidelines must now book a tour only with an official U.S. group; a member of that team must go with them on the trip.

The administration also issued a list of more than 100 businesses, including 84 hotels, where American travelers cannot go.

Earlier in the council discussion, Luis Viera, another Cuban-American member of the board whose family members are exiles, said he supports Capin and Cohen’s visit as part of what he calls “principled engagement” with Cuba.

He challenged his colleagues to have a dialogue with Cuban-exiles about the relations with the country.

“I think that this would behoove us as council members on this if that’s something that is going to be continued as a policy is to engage members of that community,” he said, “because in the city of Tampa that community is a very large part of our city in terms of the social fabric, cultural fabric, etc.”

Capin said that was an excellent idea.

Two members of the audience questioned the council members visit.

“I have family in Cuba, I want to see a change in Cuba,” said Rafael Pizo, who complained that his family in Cuba still cannot buy aspirin, which had nothing to do with an economic embargo. “This is a tactic by the regime to keep the people down.”

Another unidentified Cuban exile, who spoke in Spanish (with an English translator), said the council was wasting its time trying to do business with the current regime.

“What business can we expect with this regime, they don’t even pay their allies and they pay no debts?” he asked. “To give them our money that we need in our communities for our roads, for our sick, for our social economic programs, we need our money here in our town, not in Cuba, they have nothing to offer us.”