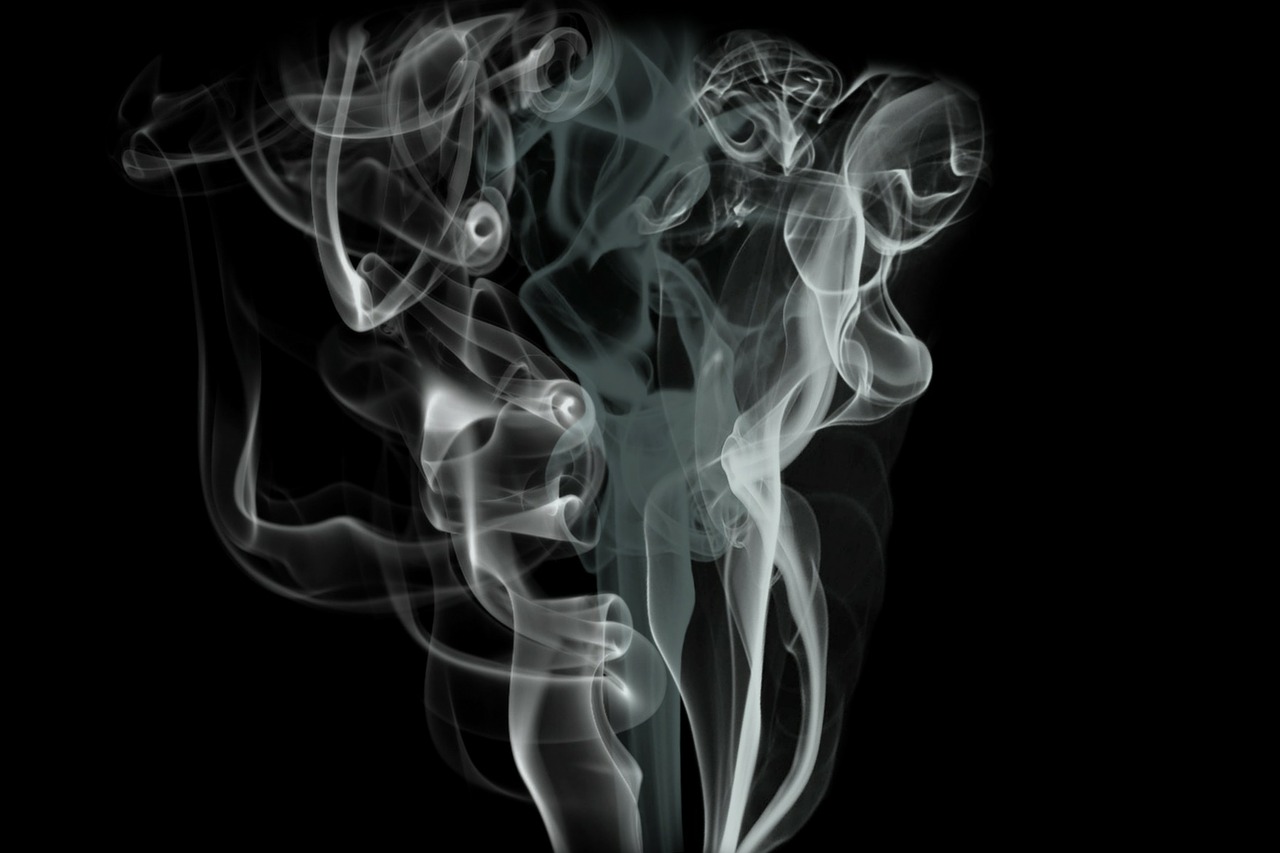 The Department of Health‘s Office of Medical Marijuana Use sent a “cease and desist” letter Monday to Curaleaf of Miami.

It also tells the company to stop “running unapproved advertisements encouraging (its) product to be used in a manner inconsistent” with state law.

Florida bans medical marijuana from being smoked, but does allow vaporizing, or “vaping.” Patients can use battery-powered devices that heat cannabis, allowing the user to inhale the vapor produced.

The state told Curaleaf, formerly called Costa Nurseries, that it had not yet OK’d its brand of vaporizer.

Curaleaf is what’s known in Florida as a medical marijuana treatment center, or MMTC, a vertically-integrated operation that combines growing, processing and retail sales of medicinal cannabis.

Regulators also cited Curaleaf for “post(ing) an advertisement to its Facebook account (this month) displaying an open herb cartridge with the contents visible.”

“Not only was the Facebook advertisement detailed above not approved, it clearly encourages an improper use of the product,” the letter said.

“Licensed MMTCs have a responsibility to ensure their product is not one that could be easily transitioned into a smokable use.” The Facebook ad “must be removed immediately.”

Failure to comply “will result in a $1,000 fine to $10,000 fine per violation,” the letter adds, with further penalties including the loss of Curaleaf’s MMTC license.

The state gave Curaleaf 24 hours to respond in writing. A company representative did not immediately respond to a request for comment Tuesday.

In a related matter, Trulieve this month filed a petition with the department, accusing the agency of dragging its feet on allowing that company to once again sell its own vaping devices after a similar cease and desist letter.

Updated Wednesday, Nov. 29 — Curaleaf has since taken issue with our original story, issuing this response:

“The specific device that was called out is not a ‘vape pen.’ The device is a vaporizer used for vaping a dry herb product. Vape pens … typically refer to vaporizers for oil. Curaleaf is currently authorized to sell vape pens for vape oil.”