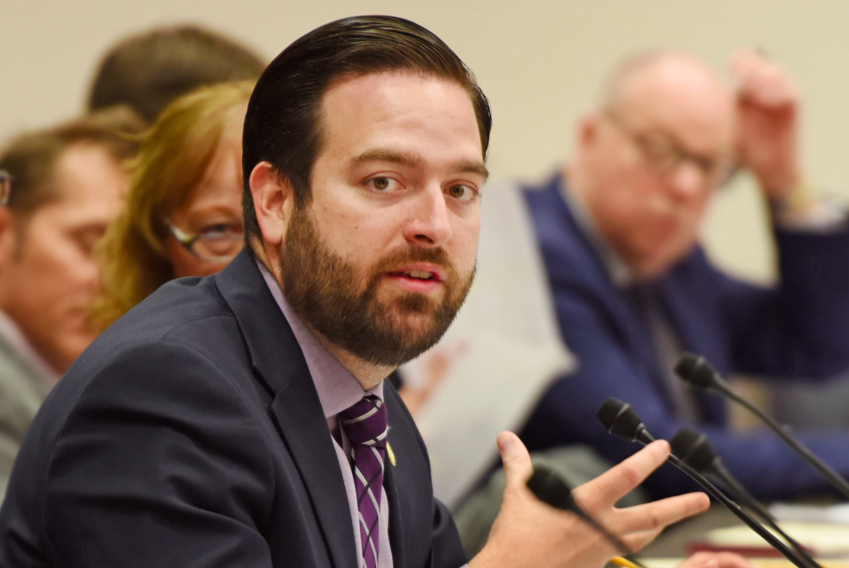 Candidates for legislative office would have to live in their districts when they qualify to run under a constitutional change cleared Wednesday.

The constitution now says a legislator has to be “an elector and resident of the district from which elected and shall have resided in the state for a period of two years prior to election.”

Courts have interpreted that to mean living in a district at the time of election.

Diaz’s proposal says “each candidate for the legislature shall, at the time he or she qualifies, be a resident of the district from which the candidate seeks election, except at the election next following a reapportionment.”

The difference between the two dates, which Diaz says isn’t burdensome, is about 4 ½ months. So why bother?

“Because it’s important for the purity of the election,” he told Florida Politics after Wednesday’s committee hearing. “People have run for districts that are way outside of their county just to play spoiler. I had that happen to me.”

But Diaz, a Miami-Dade Republican who left the House after nearly seven years to run unsuccessfully for a state Senate seat this year, said he wasn’t motivated to file the constitutional amendment by the Daisy Baez controversy.

Baez, a former House member from Coral Gables, quit her District 114 seat as part of a plea deal. She was charged with misdemeanor perjury for lying about her address on a voter-registration form.

That cut short the Republican-controlled House’s plans to put her on trial for breaking its own internal rules on member residency.

Baez, a Democrat, was elected last year to represent House District 114, but questions soon arose whether she really lived in the neighboring District 112, represented by Democrat Nicholas Duran.

“This has nothing to do” with that, Diaz said. “She didn’t reside in her district at qualifying or at election.”

His proposal now moves to the full commission for consideration. If approved, it will go on the 2018 statewide ballot, where it must be OK’d by 60 percent to be added to the state constitution.