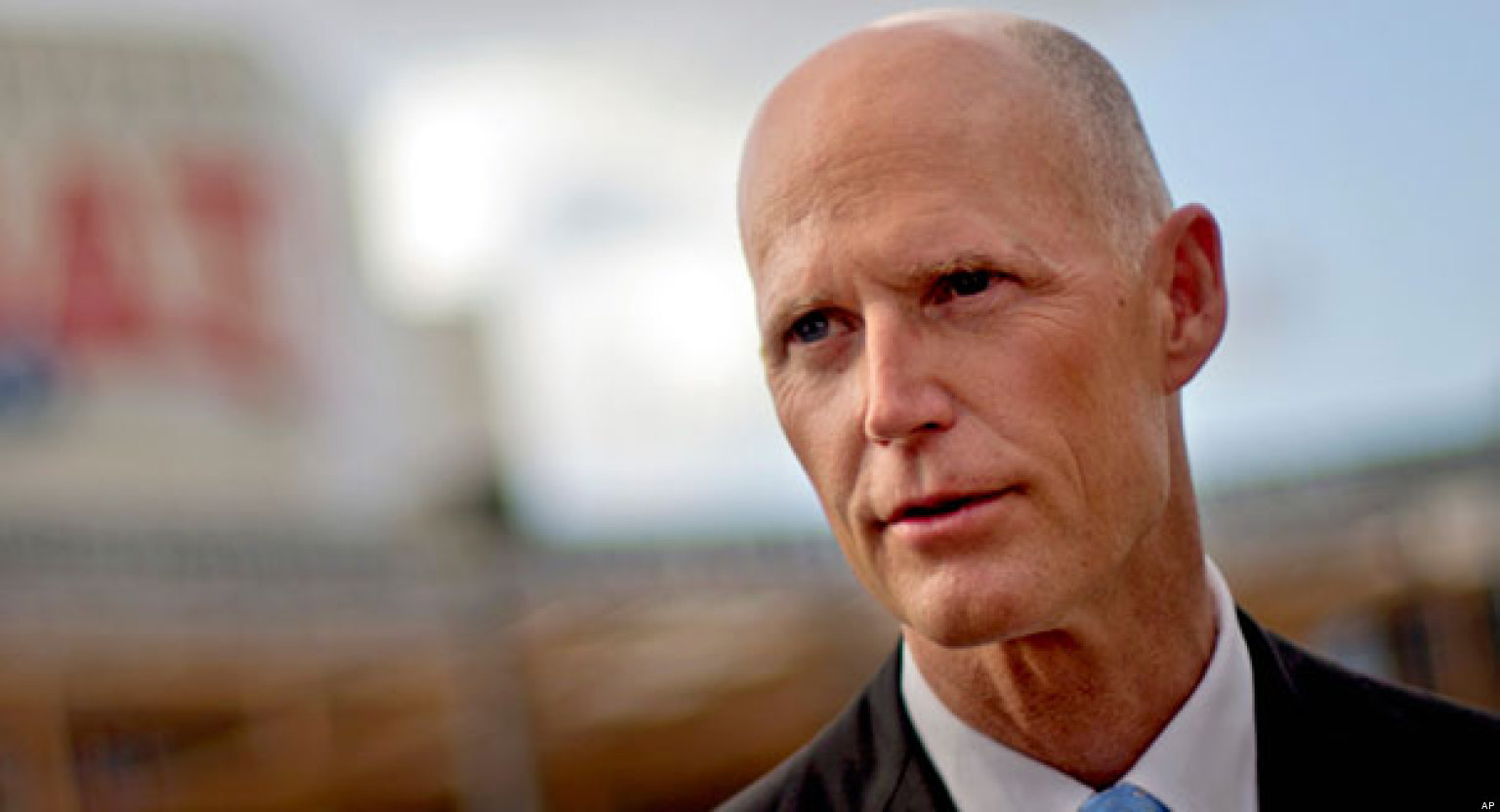 Gov. Rick Scott issued an executive order Wednesday mandating all state agencies under him have a “process that works” when it comes to receiving and investigating sexual harassment complaints.

“We cannot tolerate sexual harassment at all in Florida, and today’s executive order protects state employees by directing how agencies report, investigate and train against sexual harassment in the workplace,” Scott said in a statement.

Effective immediately, all state agencies in the executive branch are to designate a person to provide sexual harassment training for all new employees within a month of their start date.

Scott has also directed each agency to “initiate a prompt review of all complaints of sexual harassment” when they are received.

But he dodged questions about whether he had swiftly handled the allegations against former state Rep. Ritch Workman, whom he appointed to the Public Service Commission. Workman resigned after Sen. Lizbeth Benacquisto publicly accused him of making “vulgar and inappropriate gestures” at an event last year.

“Ritch Workman did the right thing for his family, and I’m going to do everything I can to protect everyone in our state … (but) I don’t go into conversations I have with members of the Legislature,” Scott told reporters after Wednesday’s Cabinet meeting in the Capitol.

Workman’s resignation came after Benacquisto sent out a statement on the claims, and not after the Scott administration was first made aware of the allegations. Scott said Workman did “the right thing” by stepping down.

During Scott’s tenure, there have been seven sexual harassment cases settled with state executive agencies, totaling $413,750. Fourteen percent of those cases involved state workers alleging sexual harassment and retaliation in the workplace.

Over the past 30 years, the state has doled out more than $11 million to settle more than 300 cases in which state workers alleged they were sexually harassed or forced to work in a hostile work environment.

Under state and federal law, retaliation against anyone who has reported sexual harassment is prohibited. In order to prevent this from happening, Scott’s executive order states that each agency is required to protect the privacy of those involved.

“To the extent practicable, each agency should take action to eliminate further contact between the complainant and the subject of the complaint until the conclusion of the investigation,” the order states.

After an investigation concludes, Scott is ordering that those who filed the complaint should be offered resources available from the state’s employee assistance program.

State agencies that don’t fall under the governor’s umbrella are not required to follow the practices put forth in the executive order, but Scott “encouraged” them to do so.

“We are hopeful it will give future victims the ability to come forward without fear or intimidation for themselves or their careers,” he said in a statement.

nextChikara Parks: Finding a safe school is better than waiting for one