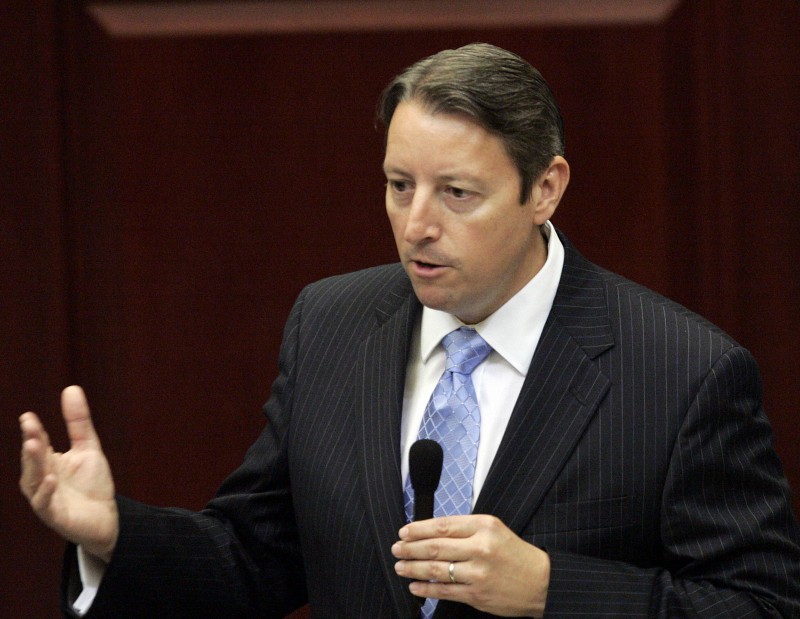 A contentious bill that would expand the state’s school voucher system to allow children who are bullied to use tax dollars to pay private school tuition was approved by a Senate committee Monday.

Senate President-designate Bill Galvano’s bill (SB 1172) would establish the Hope Scholarship Program to provide the parent of a public school student subjected to a negative incident at school the opportunity to transfer the student to another public school or to request and receive from the state a scholarship for the student to enroll and attend an eligible private school.

The definition of an incident would be: Battery, harassment, hazing, bullying, kidnapping, physical attack, robbery, sexual offenses, harassment, threat or intimidation of fighting at school.

The House version is sponsored by Naples Republican Byron Donalds (HB 1), but is strongly backed by House Speaker Richard Corcoran, who has steadfastly supported school-choice policies.

Public school advocates told the Senate Education Committee that the bill was just another attempt to divert funds from public schools to private ones.

“We believe this is simply a voucher expansion bill, and like all of Florida’s voucher programs, we’re concerned about the complete lack of academic lack of academic accountability for these children,” said Sue Woltanski with the group Common Ground.

“This bill opens the door to universal vouchers in Florida,” said Stephanie Kunkel, representing the Florida Education Association. “The bill has the direct result of removing general revenue from schools and other programs.” The Hope Scholarship Program would be funded through a tax-credit program associated with the purchase of a motor vehicle.

Democrats on the panel weren’t so cynical, but all pressed for changes to the legislation.

Sen. Gary Farmer said he was worried that the legislation didn’t fully addressing protecting the student from being bullied at the private school he or she may migrate to after leaving the public school. And he noted how public schools and charter schools are required to report to the state the number of bullying incidents, but private schools aren’t.

Galvano said he would look into the issue.

Reviewing the categories that would qualify for a public school student to attempt to leave his or her school and move to a private institution, Thonotosassa Republican Tom Lee wondered about the legal definitions of some of them. He said he wasn’t sure what was the definition of harassment or bullying in this particular context.

“This is part of life to some extent, and kids are going to make threats and intimidate one another on occasion, and I just don’t want to create an environment where we don’t have real good strict definitions or some pattern of behavior develop where someone doesn’t like what somebody said to him and they consider it a threat,” Lee said.

He later added that sometimes such incidents were in the eye of the beholder. In the 2015-2016 school year in Florida, there were over 32,000 total incidents reported about fighting or physical attack in state public schools.