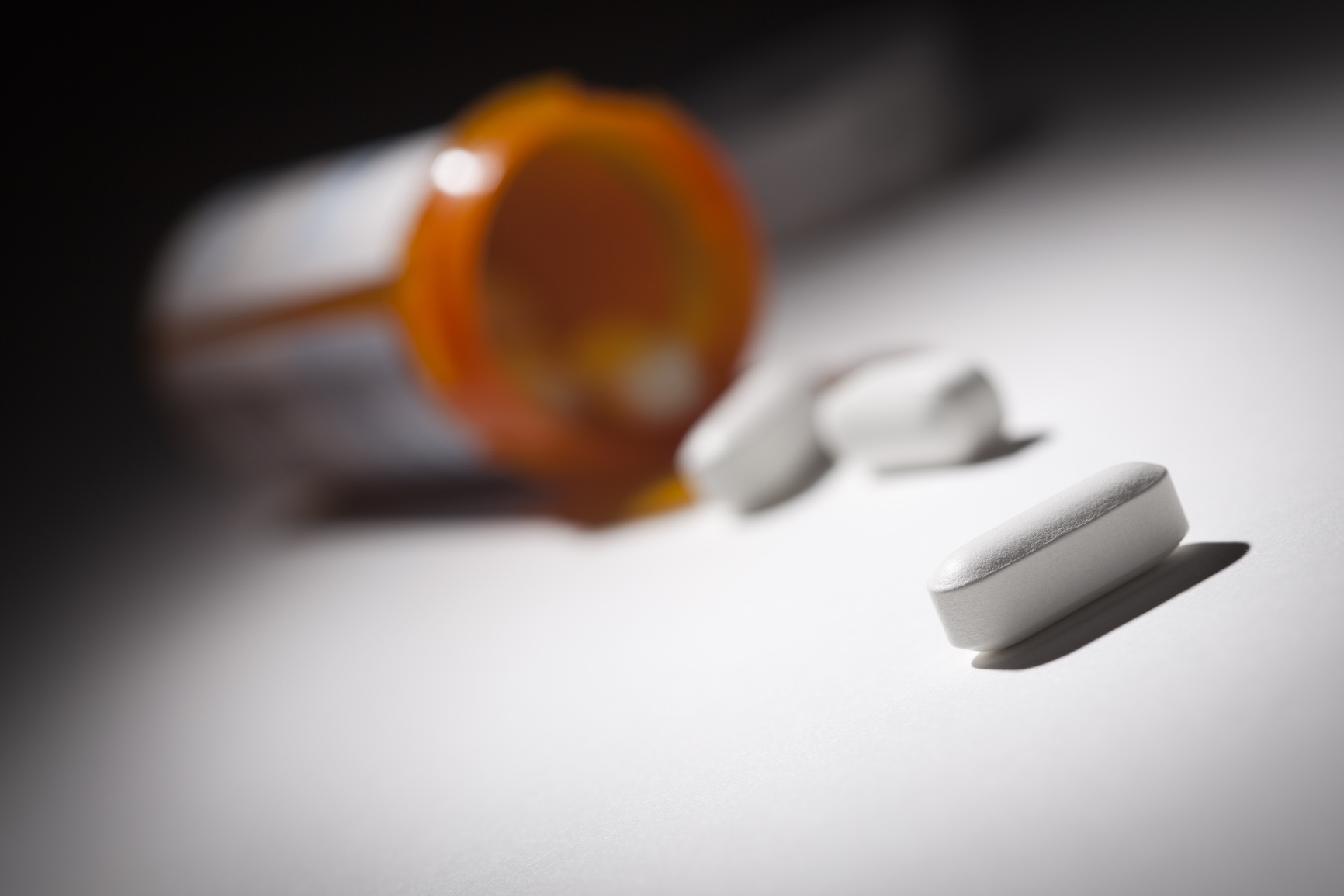 Regulations seeking to curb the state’s opioid crisis are moving swiftly through the Legislature, but some medical professionals worry the legislation will financially — and potentially physically — harm patients diagnosed with acute pain.

HB 21, sponsored by Bradenton Republican Rep. Jim Boyd, would limit opioid prescriptions in Florida to a three-day supply or a “medically necessary” seven-day supply, according to the bill’s analysis. It would also revamp the Prescription Drug Monitoring Program or PDMP — a provision aligned with a priority of Gov. Rick Scott‘s Securing Florida’s Future Budget.

House Appropriations unanimously advanced the bill Monday, but not without critical testimony from a Tallahassee-based orthopedic surgeon.

“We get a lot of really badly injured patients,” Dr. Hank Hutchinson, medical director of orthopedic trauma at Tallahassee Memorial Hospital, told lawmakers. “I think putting a strict day limit on prescriptions is really bad for our patients.”

Hutchinson said those backing the bill assume that doctors are writing prescriptions freely and without care. Clad in hospital scrubs, Hutchinson explained he had earlier on Monday treated a patient with a broken femur, crushed foot and segmented breaks in the shin bone.

“(The patient) is gonna need more than three days (worth of opioid painkillers),” Hutchinson said and later added the patient will also need more than a seven-day prescription.

Hutchinson said he works at the region’s only orthopedic trauma center, pulling patients from Dothan, Alabama; Valdosta, Georgia; and even Panama City and Lake City. He said, if the bill becomes law, his trauma patients would need to drive to his office every week to refill their prescriptions, incurring travel costs and co-pay costs for both the visit to his office and later the pharmacy.

“My patients are really going to have a hardship with this,” Hutchinson said.

Hutchinson later told Florida Politics that he thinks a better way to prevent opioid addiction and abuse is to simply “follow the pills” through the PDMP and identify isolated incidents of reckless opioid prescriptions by auditing doctors whose prescription frequencies deviate from the average. He said the day limits on prescriptions, whatever they might be, are arbitrary.

The bill’s definition of acute pain is “normal, predicted, physiological, and time-limited response to an adverse chemical, thermal, or mechanical stimulus associated with surgery, trauma, or acute illness,” according to the bill’s text.

“To have legislators dictating how to practice medicine, I find very problematic,” Hutchinson told Florida Politics. He later said, “All it would take would be for two (lawmakers) to be involved in a trauma and they’d be like, ‘(Hutchinson) is right.’”

Bill sponsor Boyd told Florida Politics he is aware of the potential burdens the regulations could place on trauma patients, but said there ultimately is a “nexus” between prescription length and addiction, meaning addiction can likely be prevented by limiting prescription lengths.

Boyd said there could be room for compromise on the day limits, but “it’s probably not going to be a whole lot different.”

The bill follows priorities of Scott and has Attorney General Pam Bondi‘s blessing. It received unanimous approval in the House Health Quality Subcommittee before heading to Appropriations and its next stop is the House Committee on Health and Human Services. Boyd said that stop is where policy qualms, such as those voiced by Hutchinson, will be considered.

The Senate version of the bill, SB 8, already cleared its policy consideration and awaits a Senate Appropriations hearing Wednesday.