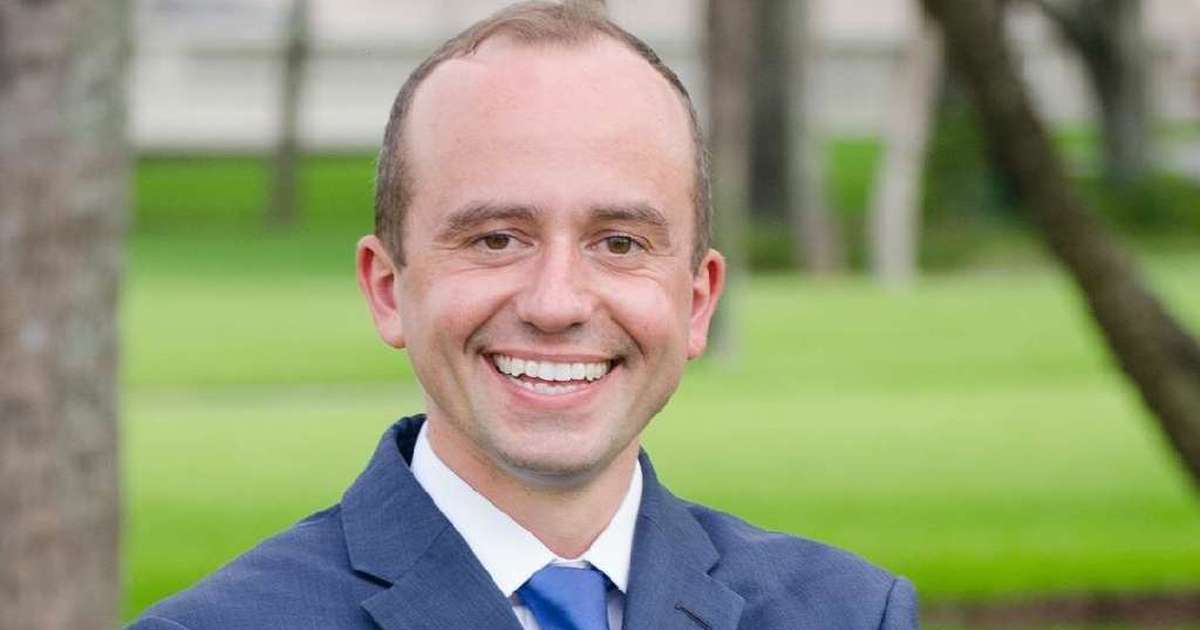 The 32-year-old Hillsborough County lawyer undeniably has the least amount of name recognition of any of the six major-party candidates running in the race to succeed term-limited Attorney General Pam Bondi. And that challenge has only been heightened with the entry of Tampa Democrat Sean Shaw into the race.

“I don’t think that’s an appropriate way to move forward, but Floridians throughout this campaign will have a very clear choice,” Torrens promises. Shaw declined to comment on this article.

Fundraising has been slack for Torrens. He’s raised only $65,637 through the end of December, and has less than $4,000 cash-on-hand. Meanwhile, Jay Fant, Frank White and Ashley Moody have already raised at least $1 million (though in the case of White and Fant, much of those numbers come from personal loans to their campaign).

“There have been struggles in terms of fundraising,” Torrens allows, but says it will improve with the addition of Makeda McLune as his new finance director. McLune previously worked on Senate District 40 Democrat Annette Taddeo‘s special election victory in Miami-Dade last year.

“Our financial report this month should be better than it’s been the last several months,” he says. “I think you should see an improvement there and we’re confident that it will continue to improve.”

He’s also hired Alex Quintana as his new campaign manager. Quintana worked on Gwen Graham‘s one and only congressional campaign in 2014 and served as her field representative for her congressional office in the Panama City area.

With the exception of Moody, who served as a Hillsborough County Circuit Judge for the past decade, the other AG candidates all serve in the Florida House. Torrens says that’s to his advantage.

“I’ve been traveling around the state for the last seven months and what I hear over and over again is that Floridians of all political stripes is they want something different, they want something new, what we’ve been trying has not been working and that’s what we offer in this campaign is something fresh,” Torrens says.

“I am not tied down by big donors, I have not been in our political system. I don’t owe any of those folks any favors. I have the freedom to go in there and do what’s right.”

It’s almost unprecedented for a lawyer in private practice to become Attorney General. Torrens cites the case of Alabama’s Bill Baxley, who at the age of 28 served as attorney general from 1970-78. However, Baxley did serve as district attorney in one county before making the broad run.

A better role model might be Larry Krasner, a longtime defense lawyer lacking political or prosecutorial experience who rode the backing of a progressive billionaire and a scattered field of opponents to win an upset victory as Philadelphia’s District Attorney last year. That was a local election, however, not a statewide race.