Treasury warns of need to deal with national debt limit 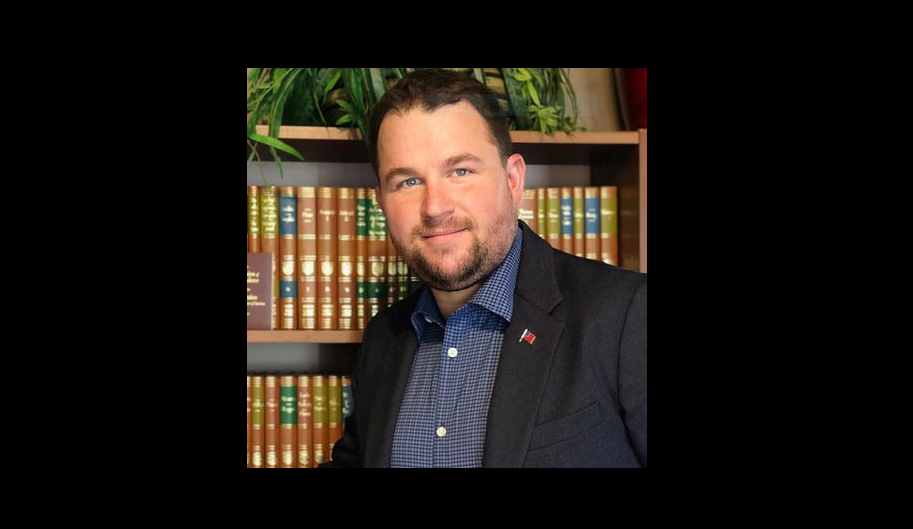 Yoho, elected in 2012, pledged in that campaign to only serve eight years in Congress.

If that pledge holds true, Yoho’s last campaign would be this year’s. Though at least one opponent can’t wait.

“I am more convinced than ever that the beginning of 2018 places us at a crossroads as a nation. Our Congress has not been delivering its promises,” Sapp asserted in his announcement.

Sapp bemoans the “current state of the U.S. Congress, where a culture of egotism, backstabbing and unbridled ambition for power reigns. It is no wonder we live in a culture of fear, hatred and revenge. Our politicians stoke these elements because it is easier to fundraise, get media attention and be re-elected by appealing to the darkest nature of our culture.”

No word in the announcement as to whether or not that describes the incumbent.

“After the last election, we were promised change, and I, along with many of you, was energized that the results would produce legislation addressing the scourge of illegal immigration, the inadequate Veterans Affairs and the skyrocketing healthcare premiums threatening to bankrupt average people,” Sapp asserts.

That change didn’t happen; instead, “constant roadblocks by a group of Congresspeople from both parties who refuse to make deals and choose obstructionism even when the future of our country is at stake” prevailed.

Sapp has a huge hill to climb. As of the end of September (the latest filing available on the Federal Elections Commission website), Yoho had $315,000+ cash-on-hand, and an open line to Fox News to discuss priorities.

Yoho also stumped for President Donald Trump, and  — should this race somehow be close — he would be able to draw on that network of support.

However, if this is Yoho’s last campaign, a 2018 run on principle could bolster Sapp’s name identification in 2020.

Time will tell, as is always the case with primary challenges and their aftermaths.