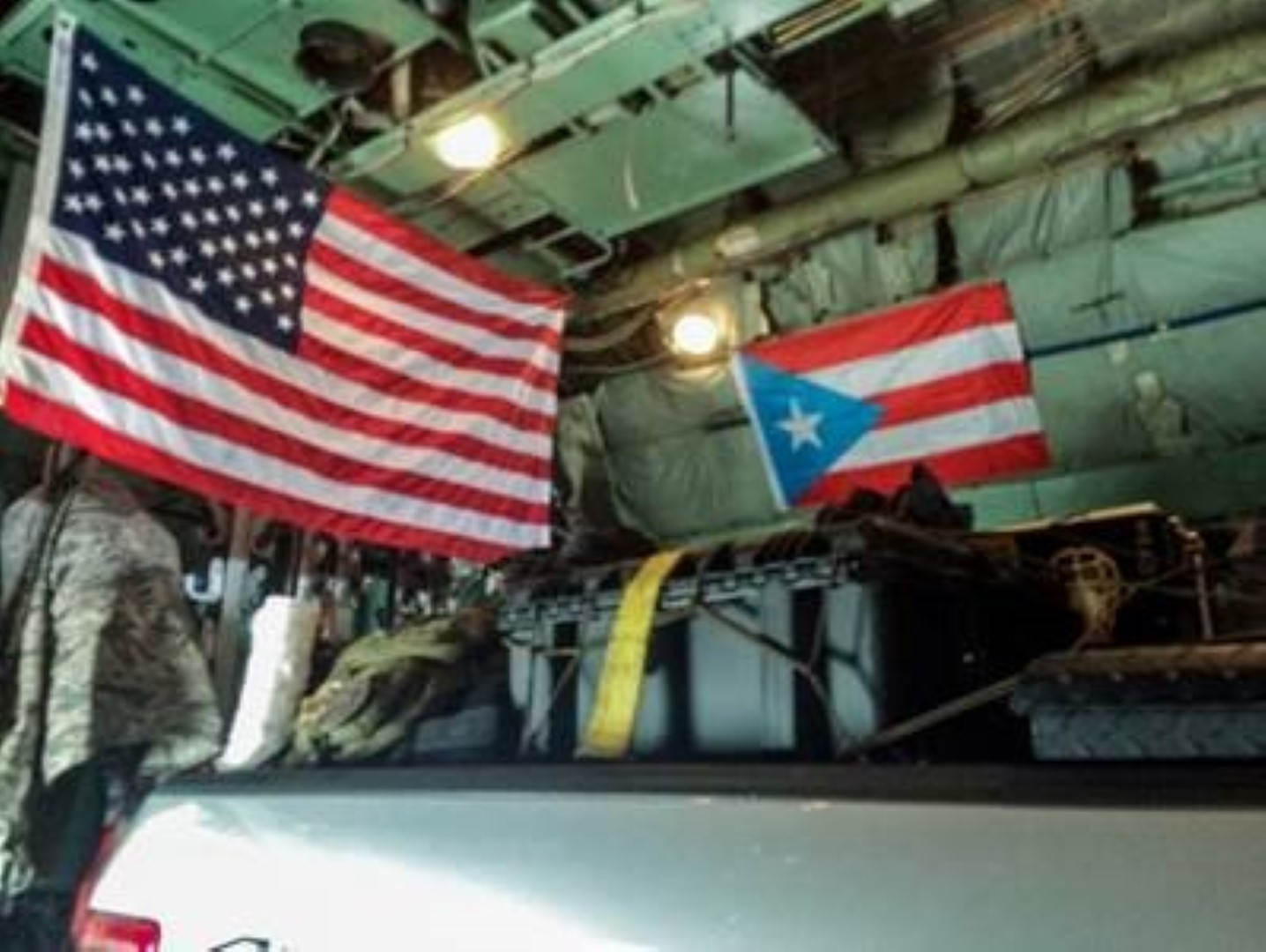 On the first day of FEMA’s ending of new supply shipments to Puerto Rico, some legislators highlighted the need for Florida to provide support for the islanders displaced by Hurricane Maria.

A large group of Puerto Rican advocates gathered at the Capitol on Wednesday at a press conference hosted by VAMOS4PR, a network that supports the Puerto Rican diaspora and protecting the rights of the growing Latino population in Florida. The group was joined by Reps. Amy Mercado, Robert Asensio, Carlos Guillermo Smith, Sean Shaw and John Cortes, along with Sen. Victor Torres.

The legislators pointed to a series of filed bills that would address the anticipated needs of those displaced by Hurricane Maria.

State officials estimate the number of Puerto Rican migrants who have moved to Florida since the storm floats around 300,000.

The legislation varies; ranging from provisions for licensed medical professionals from Puerto Rico to practice in the state to expanding federal Medicaid under the Affordable Care Act, something expected to help newly arrived Puerto Rican families.

There also is a legislative effort underway to prevent future sweeps from the Sadowski Trust Fund, which sets asides state revenues for affordable housing programs. Historically, the Legislature has swept money from the fund to help balance other portions of the budget.

But with the influx of so many Puerto Ricans to the state, some believe the need will be heightened for affordable housing next year.

Rep. Shaw, a Tampa Democrat, said the state faces a “self-inflicted” affordable housing crisis because of continuous sweeps to the fund and that the issue has been “exacerbated” by Hurricane Maria.

Shaw and Naples Republican Sen. Kathleen Passidomo have filed legislation (SB 874 and HB 191) that would prevent future sweeps to the Sadowski fund.

Shaw, a candidate for Attorney General, later told Florida Politics that he philosophically disagrees with sweeps.

“One dollar that doesn’t go to the Sadowski fund is wrong,” Shaw said. “The fund is set up for a specific purpose. It’s disingenuous for [the Legislature] to balance our budget with that money.”

Shaw also criticized the state’s touting of financial responsibility, saying sweeps from a dedicated fund is “not responsible.” Instead, the sweeps take “money from people who need affordable housing and were promised it.”

Shaw’s bill has not received a committee hearing.

Shaw said both the Senate and the House have also included sweeps in their preliminary budget proposals.

A previous version of this article stated Scott’s sweep to the fund but did not include the allocations for SHIP and SAIL.

nextJason Brodeur to Health Dep't: No pay till progress on marijuana