Good Wednesday evening. The Legislature’s two chambers began discussing their respective versions of the state budget, and kids may be seeing “In God We Trust” in their schools. Heck, Sixty Days remembers singing “My Country, ‘Tis of Thee.” Here’s your evening rundown.

Appropriations allocutions: The House and Senate started engaging in budget talk, with House Democrats hammering the controlling Republicans over some controversial education funding.

Looming logjam: As the Senate motored through a long list of budget amendments, a proposal to boost funding for the mounting clemency case backlog was jettisoned.

Conserving coral: Senators unanimously OK’d a plan to create a coral-reef conservation zone off the state’s southeast coast, sending the measure to the governor.

Water wages: A measure to boost annual funding for the state’s springs and designate money for the St. Johns River sailed through the Senate.

“This monstrous piece of legislation … is designed to divert even more funding away from Florida’s traditional public schools. We will fight (this) tooth and nail ….” — Rep. Shevrin Jones of West Park on an education bill they say will benefit private schools at the expense of public schools. 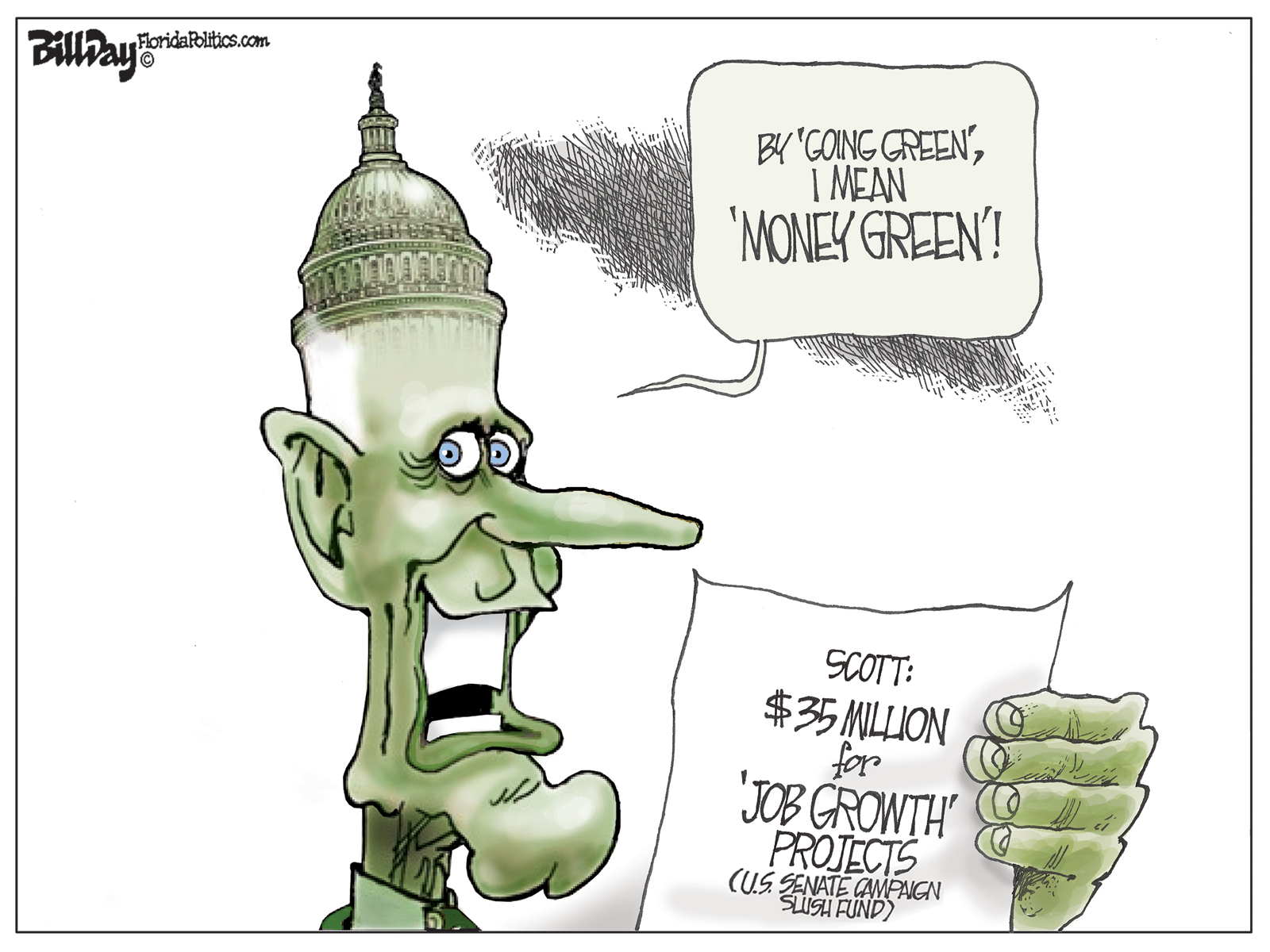 Wednesday is National Black HIV/AIDS Awareness Day (NBHAAD), founded to bring attention to the growing HIV and AIDS epidemic in black communities. The state’s Department of Health took note by declaring this year’s theme as “Stay the Course, the Fight is Not Over!” We’ve culled a Q&A from its news release on challenges “to get educated, get involved, get tested, and get treated to receive the continuum of care needed to live a healthful life with HIV/AIDS.”

Q: How important is awareness?

A: “We recognize the disproportional burden HIV has on the black community,” said State Surgeon General and Secretary of Health Dr. Celeste Philip. “More black individuals are living with HIV in Florida than any other racial or ethnic group. Over the last decade, the department has worked to address this disparity and has mobilized resources to address this epidemic in minority communities through innovative interventions and initiatives … We continue to focus on identifying and addressing the root causes and various social and economic factors that increase someone’s risk of contracting HIV.”

Q: What effect is HIV having on blacks?

Q: What progress has been made?

A: While blacks are still disproportionately impacted by HIV/AIDS, Florida has made strides. Florida has seen an overall 42 percent decrease in HIV case rates among blacks since 2005, moving the cause of death from HIV among blacks ages 25-44 from 1st to 5th statewide in 2016 … With early HIV diagnosis, individuals can begin appropriate treatment and care resulting in better health outcomes.

Where there’s drug addiction, addiction treatment centers follow. And one such provider, CleanSlate Centers, now has hired a Florida lobbyist.

It’s led by President and CEO Gregory C. Marotta, leader of a “multistate medical group that has been a pioneer in outpatient addiction medicine and which has become a significant partner on the front lines of the opioid epidemic,” his bio says.

The company’s board members include former Rhode Island Congressman Patrick J. Kennedy, a Democrat who served 16 years in the House and publicly admitted his long struggle with drug addiction.

He now advocates for “end(ing) discrimination against mental illness, addiction, and other brain diseases,” according to his website. He’s the son of the late Democratic U.S. Sen. Ted Kennedy of Massachusetts. 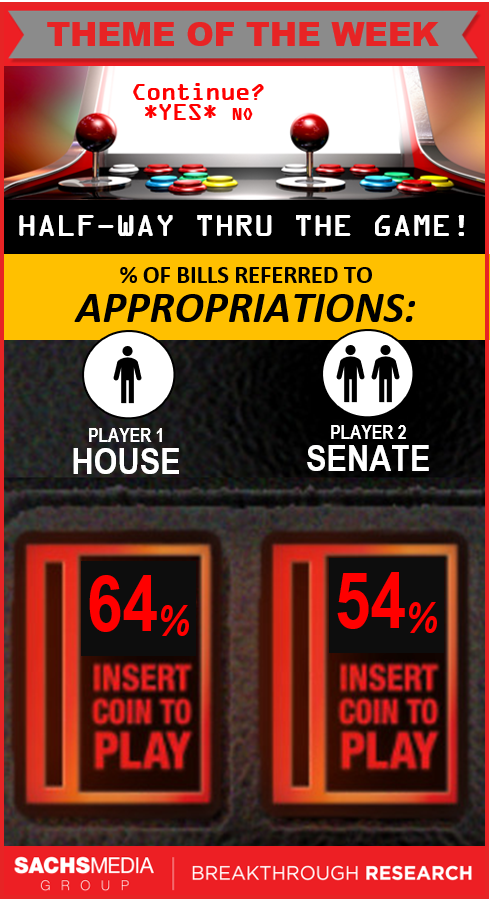 The Gulf Consortium board of directors, which works on issues related to the Deepwater Horizon oil spill, is scheduled to meet. That’s at 1 p.m., Tallahassee City Hall, 300 South Adams St., Tallahassee.

The House is scheduled to hold a floor session at 1:30 p.m. It’s expected to approve its proposed budget, setting the stage for negotiations with the Senate on a final spending plan for the fiscal year that starts July 1. That’s in the House Chamber, The Capitol.

The Senate Democratic Caucus will meet in advance of a Senate floor session. That’s at 2:15 p.m., 200 Senate Office Building, The Capitol.

The full Senate will meet at 3 p.m., also to vote on its budget proposal. That’s in the Senate Chamber, The Capitol.