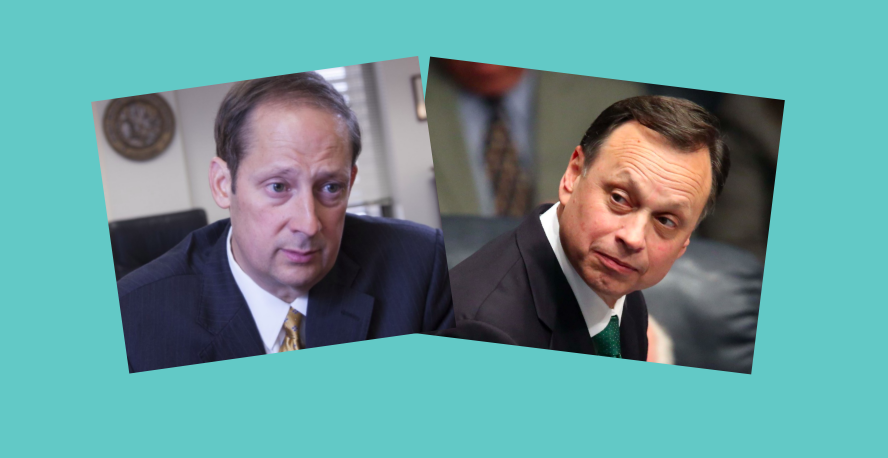 An embittered Sen. Tom Lee on Friday said the Legislature’s rank and file is “getting crumbs” from leadership and “they’re fed up about it.”

Senate President Joe Negron later countered he’s “proud of the process,” saying “everyone is entitled to their opinion.”

Lee had disagreed with a provision in the House’s big education bill (HB 7055) and offered an amendment to soften union decertification language that critics have called union-busting. The amendment went down on a 19-19 tie.

After the floor session, Lee – a Thonotosassa Republican expected to run for Chief Financial Officer this year – vented with reporters, bemoaning the top-down leadership on both sides of the Capitol rotunda.

“I am just unchained. And I’m done. I’m done with these people, and the way they’re running this institution. It’s like a third-world country,” he said.

“I’ve never seen this place get so transactional, where people are getting locked down on votes, and we’re just getting going here,” said Lee, who was Senate President in 2004-06. “You’re going to have a gun bill that law enforcement’s against, the NRA’s against … members from rural districts are in a headlock because they’re being instructed to vote for it.

“It was entertaining political theater,” Senate budget chairman Rob Bradley told POLITICO after Lee’s outburst. “It was totally devoid of facts and detached from reality, but it was entertaining.”

Lee is an ally of House Speaker Richard Corcoran, but earlier on the floor had said the union-related provision was “punitive.”

Naples Republican Sen. Kathleen Passidomo, the sponsor of the Senate bill, told POLITICO she took “umbrage with being called ‘mean-spirited and ‘punitive.'”

“I’m spending my time” on considering good legislation “as opposed to getting all caught up in home and away football analogies,” he said. “Who’s winning, who’s losing, who has more bills. I’m interested in (the question): Are we making life better for Floridians?

“… There are two competing narratives, and they both can’t be true,” Negron said. “One is that I’m not tough enough on people, I’m not aggressive enough, and the other is I’m running everything from the top down. I’ll actually take that all as a compliment that I’m right in the middle.

“I’m proud of the way the Senate is running right now,” he added. “Bills are being considered; the budget is being put together in a timely way. It’s refreshing to hear criticism that I run things with too heavy a hand because I’ve had criticism the other way.”

The 2018 Legislative Session is scheduled to end next Friday.